Have you read the Gotham Central comic series written by Ed Brubaker and Greg Rucka?

This will probably never happen, although now that Amazon controls Bond, you never know, but I’d love to see a TV series about MI-6 recruits training to be 00 Agents.

For a movie, I would love to see multiple 00s working together, one of them could be James Bond, but doesn’t have to be, but that might be too close to the Mission Impossible series.

While all these things are fun, I think it’s actually kind of nice that Bond hasn’t overdone it with allowing a fuckton of licensed media and merchandise. Yes, they still did plenty, but not nearly as much as they could. Good balance of fanservice without cheapening the brand.

Probably because the Broccolis still maintain control over James Bond and have been very protective of the IP. We’ll see what happens now that Amazon bought MGM which co-owns Bond.

One reason why I like Mission Impossible so much, and Bond an okay amount, is that all they ask of me is to watch a movie every few years. That’s a suitable level of time and attention that a spy/action franchise needs from me. No more.

The more “content” is churned out in other franchises, the less interested I become. Star Wars? I knew Rogue One, at the time the second Star Wars movie in two years, would be the last time I could ever be excited about Star Wars in my life, so I made sure I went to a midnight screening, just to get that vibe once. But I knew Star Wars wouldn’t be able to keep my attention long term with the number of new movies in the pipeline.

I hope it keeps up since Amazon is making the Bond TV show.

I agree to a certain extent, but also think that the stories that Star Wars tells are fundamentally different from Mission Impossible and Bond.

For better or worse, pretty much all of Stars Wars is interconnected. Continuity between everything is strong, and to some people, that’s a positive, they want connections between everything in Star Wars. By contrast, the nature of MI and Bond allows for more “bite sized” media. Star Wars is a sweeping saga. MI and Bond are individual missions that have a distinct beginning, middle, and end.

Because of that, it’s much easier to enjoy a single MI or Bond movie in isolation because you can basically watch one movie and not have to care what happened in any of the others. There is no expanded universe or wider world to care about. Some of the recent Bond movies broke this rule to a certain extent, with Quantum of Solace following immediately after Casino Royale, and having some light continuity, but for the most part, MI and Bond movies are individual missions that end.

Pretty much every piece of Star Wars media is connected to the ongoing story. Even Rogue One, which could have been a one-off story, leads directly into A New Hope. Star Wars is much more like the Marvel Cinematic Universe, where again everything is interconnected, than MI or Bond.

Star Wars is much more like the Marvel Cinematic Universe

So it will come as no surprise to you that I’m also becoming less and less interested in the MCU.

The Broccolis even post Amazon still have a huge amount of creative control over the IP. Essentially their position is unchanged, simply Amazon has become the production and distribution partner. 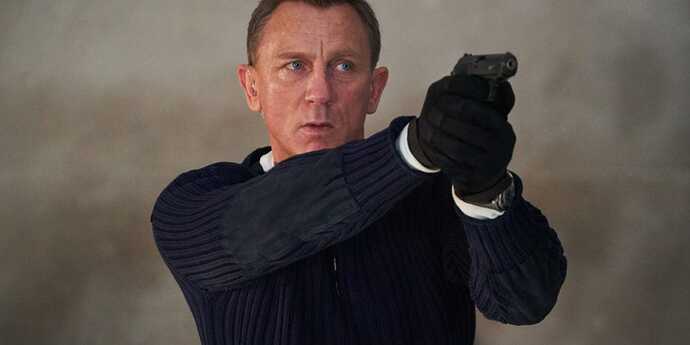 Why the James Bond franchise could be complicated for Amazon after buying the...

Producers Barbara Broccoli and Michael G. Wilson have final say on the direction of the Bond film series. 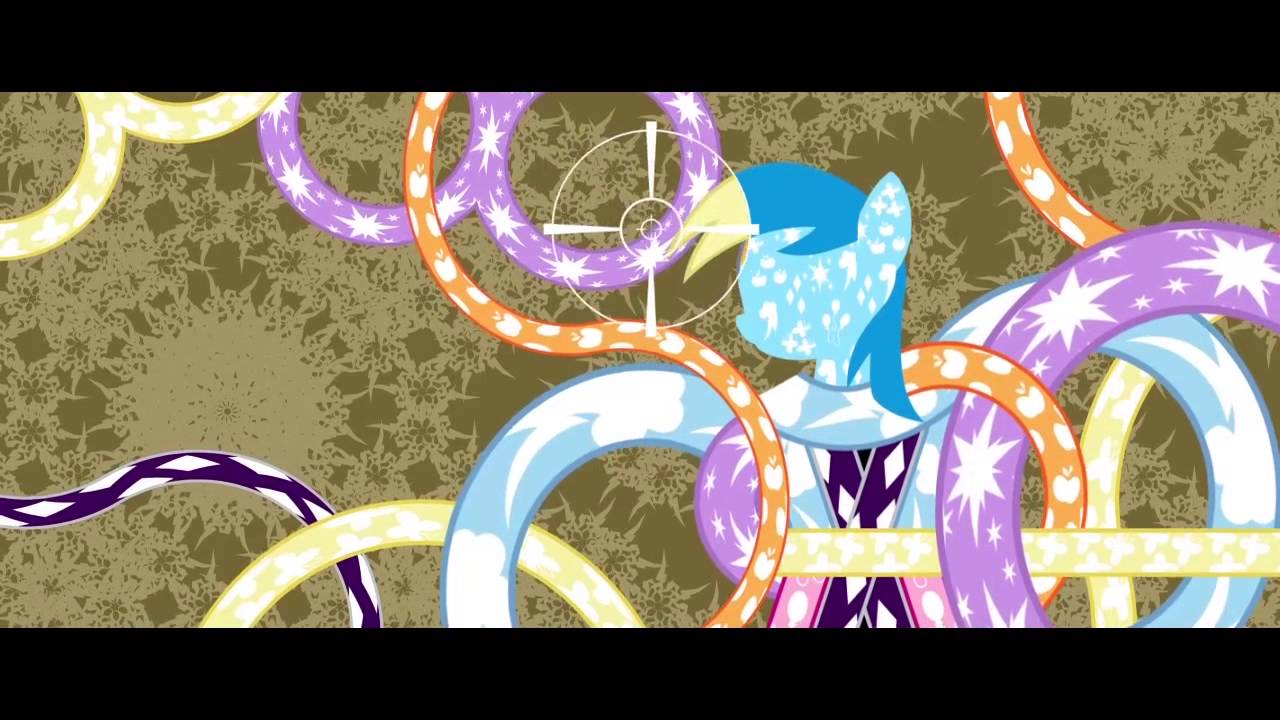 I enjoy when you were trying to think of another film series running as long as James Bond that neither of you brought up Godzilla. Now I’m curious, have you ever done an episode on Godzilla? 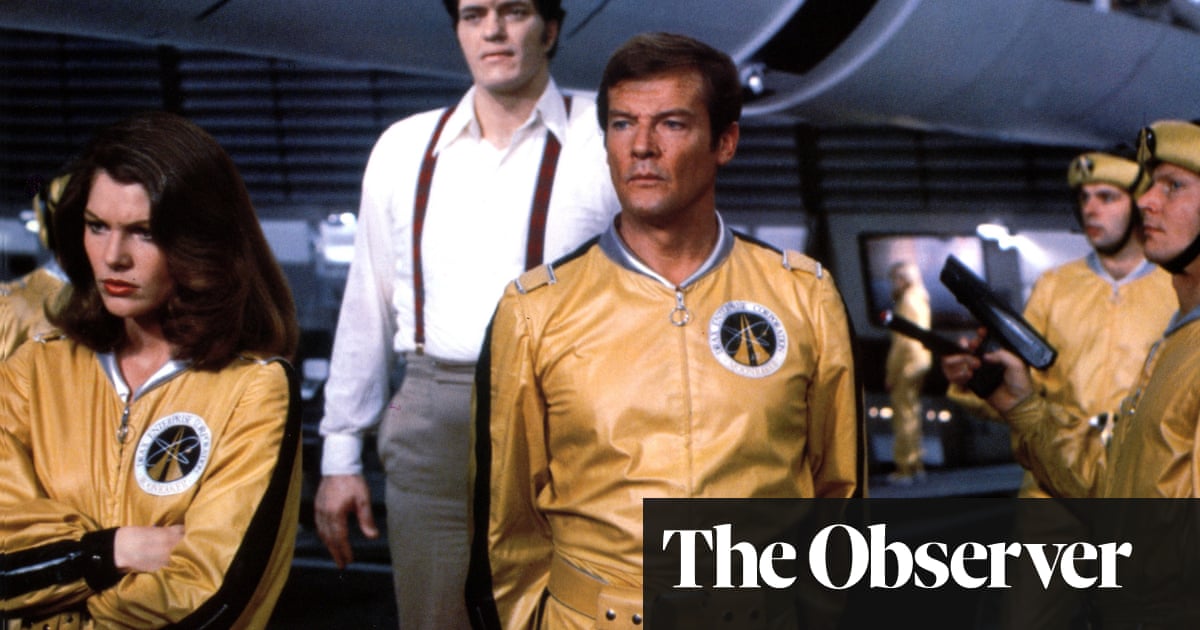 With no Moneypenny and no M, a previously unpublished script reveals the author’s original ideas for Moonraker

The James Bond movies appear to (finally) be free on Amazon Prime Video on the USA.

Which one should we watch and do a show on?

Ideally not one of the best ones. I’m talking a Bond that we likely haven’t seen except on TV as kids. And not Dalton.

I barely remember “A View to a Kill,” and it features Christopher Walken.

Personally On Her Majesty’s Secret Service would be a good pick as the Bond that went from a terrible movie to an underrated classic. Here is a list from LoadingReady Run for reference. 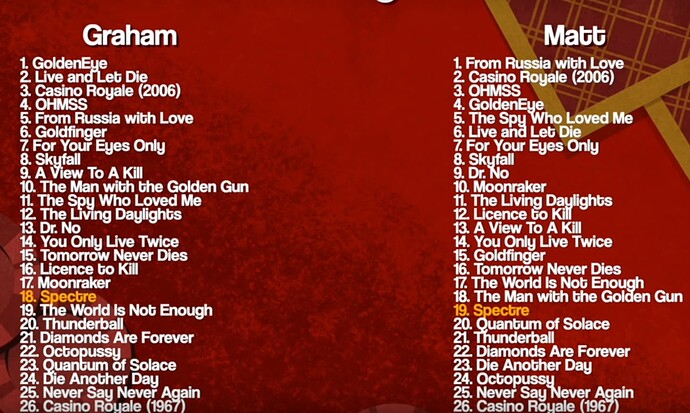