GeekNights Thursday - How to Not Suck at Baking

Tonight on GeekNights, we revive the ancient "How to Not Suck" series with an episode on baking. How to not suck at baking. It's a rising hobby during the quarantine. In the news, PAX is not currently canceled, with further clarification in the Reddit, Dune (2020) appears to actually be happening, and Rym and Emily's Disney animation podcast continues!

Here’s my guide to no sucking at baking:

Thanks for coming to my TED Talk.

The easiest way to not suck at baking…

I did the thing. I used to bake in college, but haven’t done this in some time. No bread machine, no mixer, I kneaded the dough by hand. 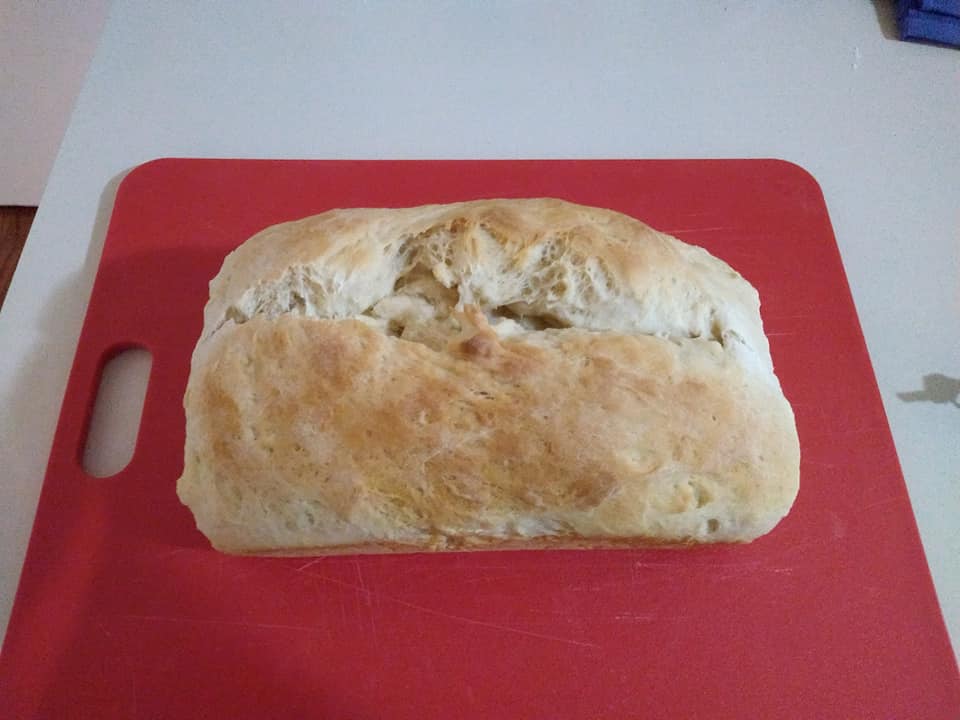 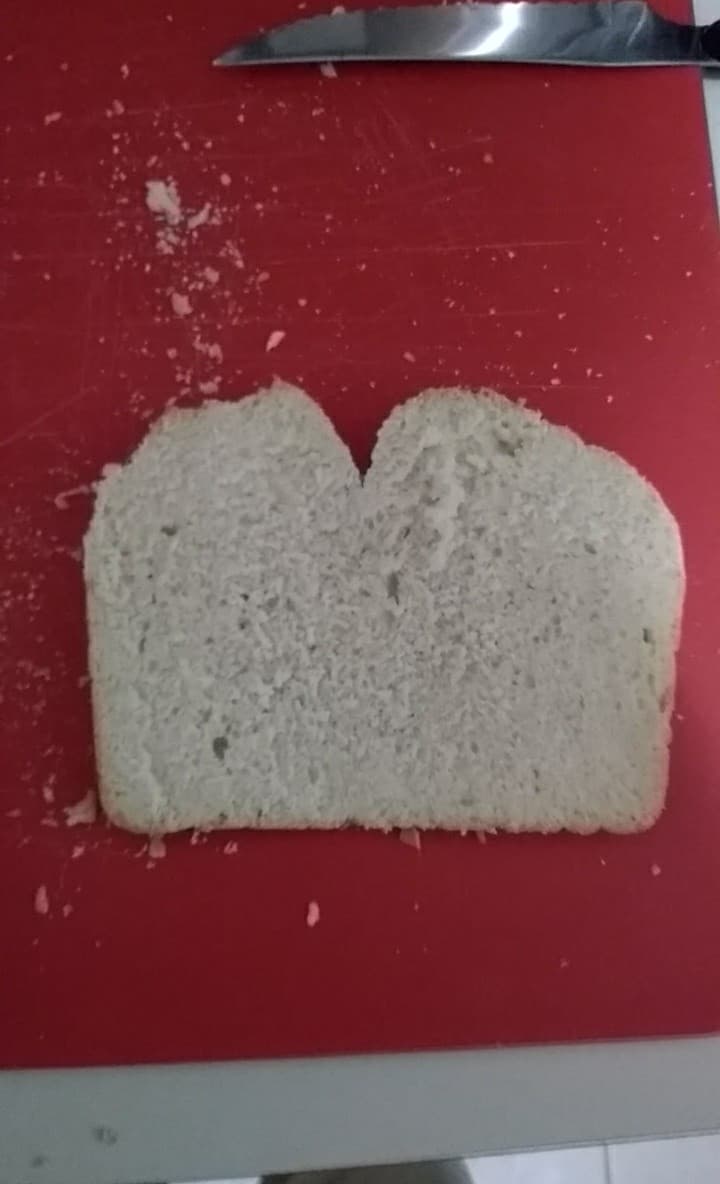 Nice. The first bread of many. I highly recommend this book. 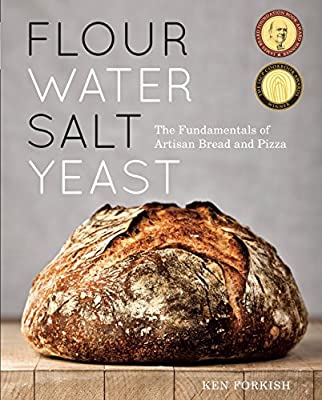 Flour Water Salt Yeast: The Fundamentals of Artisan Bread and Pizza [A Cookbook]

It’s an ultra-popular book, so I had my doubts originally. But it’s popularity is because it is legit. If you follow the instructions in that book precisely, you will produce bread that looks like the one on the cover, and tastes extremely good.

I used to bake in college

A tale as old as time.

@SkeleRym; surely you know the director of Dune (2020) also directed Blade Runner 2049 which you mentioned in this episode? One of the best modern directors.

Also check out Arrival of his which is book level sci-fi smart - based on a book of course.

This bread has a very peachy bum; I think that’s a good sign

Dune 2020 will be released at some point, its inescapable for how far along the movie is in the production pipe-line. There’s a huge difference between being in development hell and pre-production (Jodorowsky’s Dune which you talked about) and having spent hundreds of millions of dollars shooting a sci-fi epic. It is extremely rare for a movie at this point in the cycle to never be released because of the sunk cost. Worst case it gets shelved and released latter/re-edited/dropped on a streamer.

It’s rare-er, but not unheard of. Plenty of shot movies out there that we’ve only seen because someone leaked them out. Fantastic Four anyone? Plenty more were shot and hidden in a vault.

I’ve been confident in this coming out from the start due to my love of Denis Villeneuve’s work.

Despite that I’m not sure even he can make Dune work because… Dune. But I’m hopeful.

I’m somewhat optimistic, because I love Villeneuve’s movies also, but also because he decided to split the book between two movies, rather than try to cram the whole thing into one. I’m hoping we get a Lord of the Rings trilogy instead of the Hobbit Trilogy.

I’m hoping we get a Lord of the Rings trilogy instead of the Hobbit Trilogy.

So say we all.

The Hobbit peaked when the dwarves sang their songs, and was a steep fall into terror with every further second of screentime.

The Hobbit peaked when the dwarves sang their songs

All I wanted was to have every song from The Hobbit sung. Plus reprises and maybe even with some original ones mixed in.

That they turned the rest of that trilogy into what the did was a damn shame.

a steep fall into terror with every further second of screentime.

That they turned the rest of that trilogy into what the did was a damn shame.

I don’t normally watch YouTube analyses of movies, but I did watch this one, and Part 2, a couple years ago. It did a really good job of explaining all the major problems with the Hobbit Trilogy, namely switching directors shortly before filming, from Guillermo del Toro to Peter Jackson, and making the decision to turn two movies into three movies, shortly before the first movie was to come out, forcing Jackson to re-jigger all the plot points.

I still think a Guillermo del Toro-directed Hobbit duology would have been amazing.