Tonight on GeekNights, we review Denis Villeneuve's Dune (part 1). It's Dune. It's hard to imagine doing better at Duning on the big screen than this. Recall that we discussed Dune extensively on the GeekNights Book Club.

In the news, the Shiba Inu shitcoin is in the news due to a high volatility situation, you can buy 1/1000 of a Warhol for $250 after some clever people literally attempt to destroy its provenance, Facebook flees is toxic brand with a new name, Queens successfully opposed an upgraded fossil fuel power plant, and the NAACP is urging professional athletes to boycott Texas sports teams due to the extreme threat Texas has put American democracy under.

I propose the Jack Thompson rule be applied to cryptocurrencies on the podcast. That is, unless it outdoes everything prior, don’t waste time on it.

I must admit. These are words of wisdom.

Hawkeye in tennis isn’t always correct, if “correct” means “did the ball touch the white line or not”. There is a defined acceptable margin of error for the system.

It is, however, the final arbiter of whether a ball is in or out, and, at most hardcourt tournaments now, the only arbiter due to there being no line judges.

This just means the player can technically hit a ball in and it be called out, or hit a ball out and it can be called in. It’s just their job to play tennis within the margin of error of Hawkeye, to be sure their balls are always called in.

How accurate would you say Hawkeye is, if you had to give a back-of-the-envelope estimate? Are we talking five-nines and it’d be millions to expand it?

“ The Hawk-Eye Innovations website[17] states that the system performs with an average error of 3.6 mm. The standard diameter of a tennis ball is 67 mm, equating to a 5% error relative to ball diameter. This is roughly equivalent to the fluff on the ball.”

If it was determining whether a dart has landed inside or outside the triple 20 box on a dart board, it wouldn’t be accurate enough, as 3.6mm is wider than the tip of the dart.

However, it is more accurate than any player can intentionally aim a ball down the length of a tennis court. There isn’t a world where a player’s job is to hit it “less than fluff-width closer to the line or else the other player would return it”. 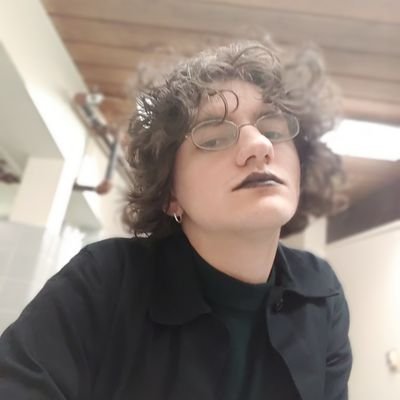 Similar to hockey. Sometimes an offside challenge call comes down to millimeters that no player could possibly account for.

The rule in effect becomes more like “the closer you push it to that edge, the more likely it is you’ll fail.” It becomes a way to take a risk for a reward, but not as much a test of “how precise can you be.”

I need a gif of this.

Preferably with Lynch in Twin Peaks for the reactions.

Anyone else notice poor CGI in the movie? I was struck by it in two shots: one time there was a carryall deploying its hot air balloons, and another ship rising up out of a lake.

Those both stuck out to me as, “that looks like a miniature, not the huge scale it’s supposed to have.” But they nailed everything else for 2 1/2 hours, so minor minor nitpick. 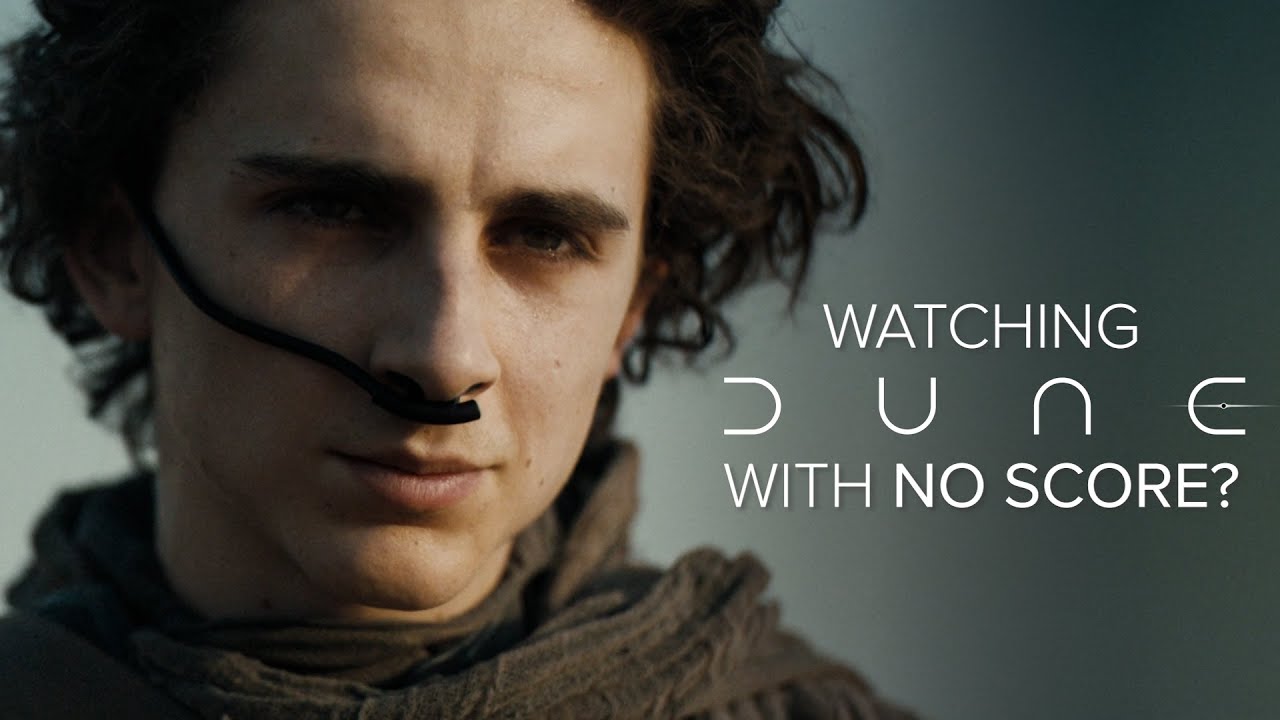 Dune: ON THE GO 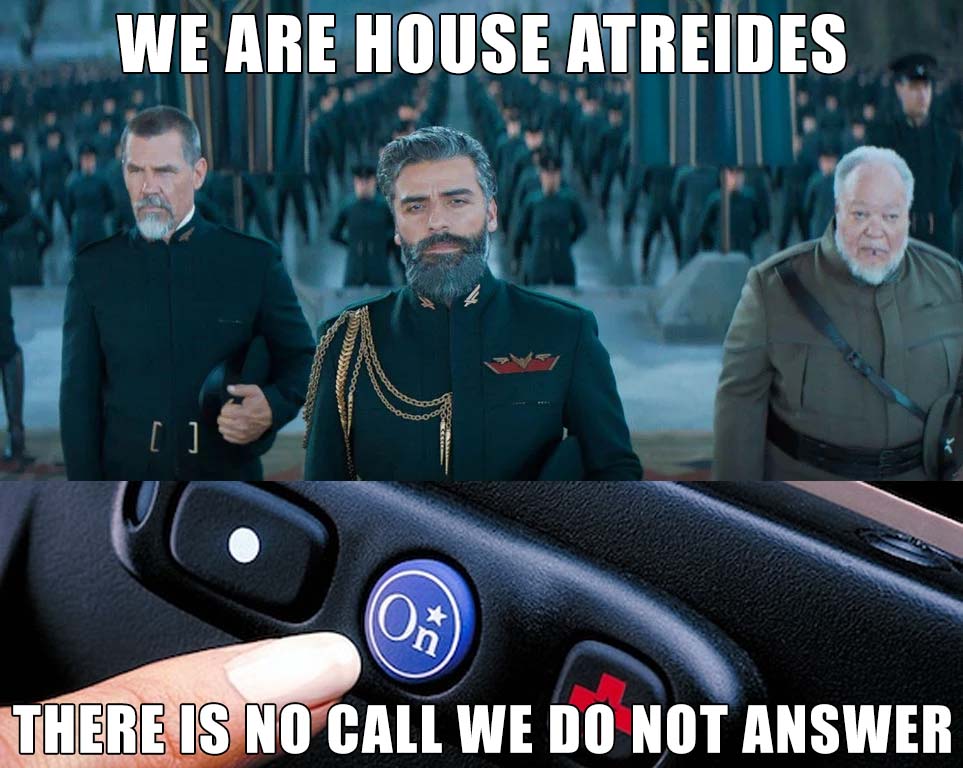 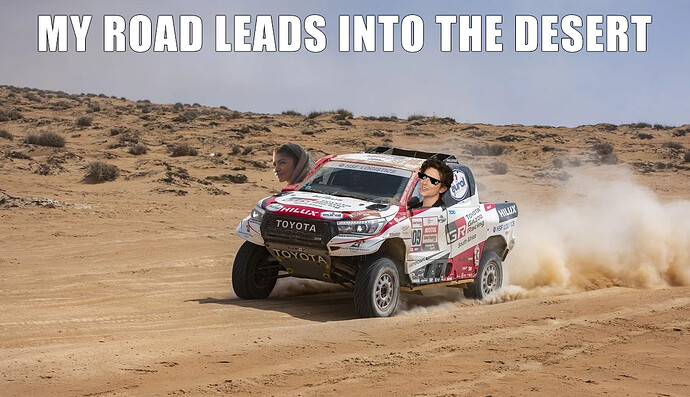