Tonight on GeekNights, similar to our episode on Indian food, we consider Chinese food including American Chinese food. We're big fans, but we are not experts, so don't expect to learn anything from two white guys in New York. In the news, snow's a-comin', Democrats defied history, and Ticketmaster is as evil now as it was in the 90s.

Minor correction about Dana Daortiz. He is from Spain. Juan Tameriz was the OG when it comes to Spanish magic. If you ever wanted to become a savant in card tricks, you just need to do their courses in Spain for 3 months. Also they are both still alive and it is crazy that they are still doing the work.

Also Dani doesn’t do any television so having him appear on FU is a super big deal to just being able to get a good recording on one of his routines. See Donny Osmand going from “I am paid to be amazed” to “I want you to be my friend and tell me how you did it.”

Ticketmaster is now under investigation. 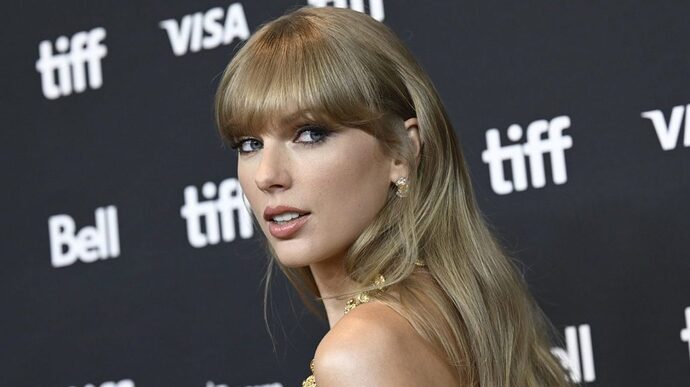 My brother and niece went on Penn and Teller’s Fool Us earlier this year, but it hasn’t aired yet, and he won’t tell anyone if they fooled Penn and Teller. I guess we’ll find out when it airs.

Awesome! Do you at least know what they performed? Is it something they prepared in secret, or is it something you’ve seen them do before? Do they have a YouTube?

I don’t know anything about it! Nathan was very secretive. He’s a video producer and has various YouTube channels. I’ll share it here once he shares wherever.

I’m sure there was a book of an NDA they signed to participate.

I love that show! What’s their name, I’ll keep my eyes open for them (If you don’t mind me asking).

They are Nathan and Seren Rae.