Tonight on GeekNights, we consider Beetlejuice. The timeless classic movie from 1988, the bizarre animated series, even the musical, loom large (with the possible exception of the latter) in cinema history, and luckily we've never talked about it on GeekNights until now. In the news, late capitalist dystopia attacks the city skyline, late capitalist dystopia attacks the concept of color (making a lot of Adobe users rightfully angry), and Scott's Chair finally broke. 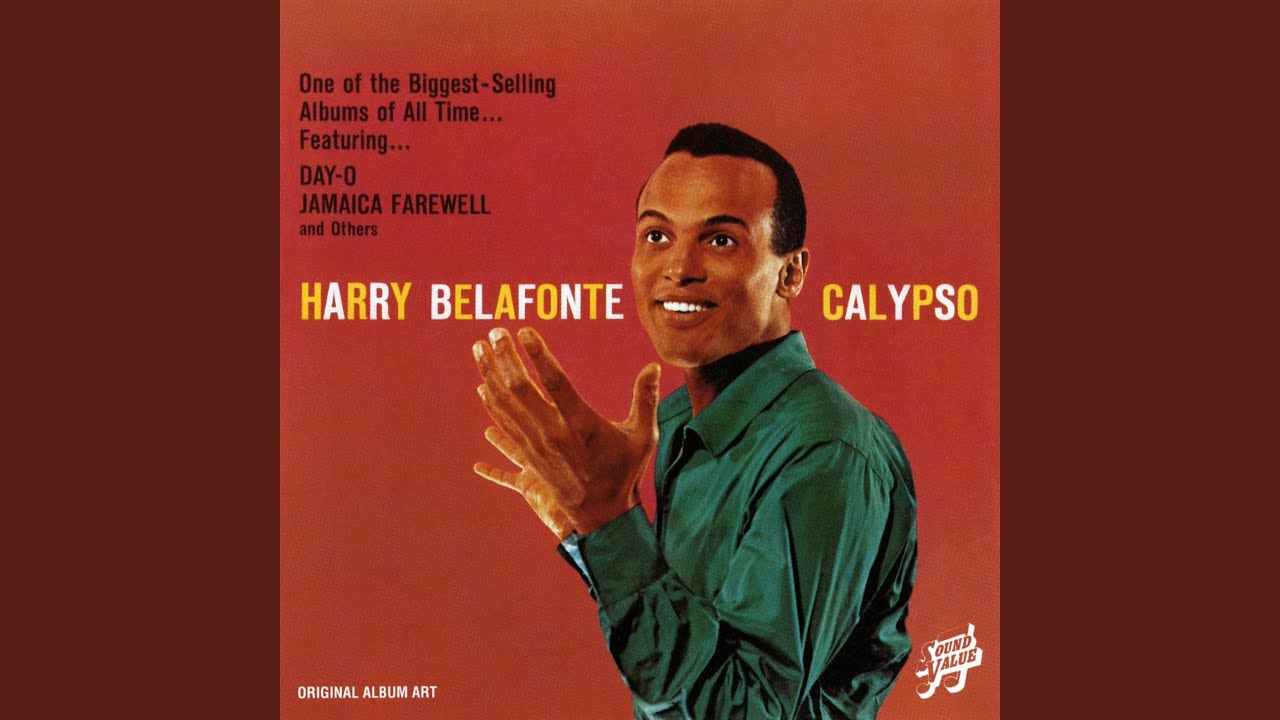 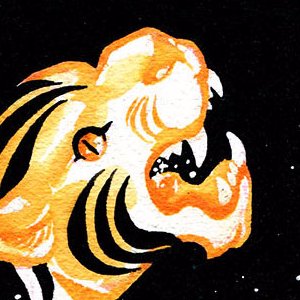 @mamathzilla
this recent adobe/pantone thing has resulted in a new wave of hatred about Anish Kapoor and it sucks. Kapoor does not deserve your hatred. If you think so, you've been sold a lie.
1 Like