Tonight on a very special GeekNights, we consider GeekNights. We've come a long way since we did a meta episode in 2005. We are back from the usual end-of-year hiatus with bold ideas and some fun new things to come! From the ancient original forum to Radio Free Equestria, Rym doodling on his keyboard to Lunch with Scott , we've done a lot of things over the last 15 years. Here's to another 15!

In the news, RIP College Humor, and AGDQ is live! We'll be live at PAX South 2020 next weekend!

My only comment was musta been nice to graduate straight into a job (got out of undergrad in 2009).

Also a privilege of going to RIT. In those days the retention rate was low. Lots of people failed to graduate. But those who did had an extremely high rate of immediately getting a job.

Yeah, I went to a fine university, just got out in a shitty market and had to hustle in restaurants for 8 months before getting that first career job. Just bad timing out of my control on the housing bubble collapsing and you guys happening to be born a few years earlier than me.

A friend told me that I should send the screenshot and instructions for how to install rezound on a modern Debian system. 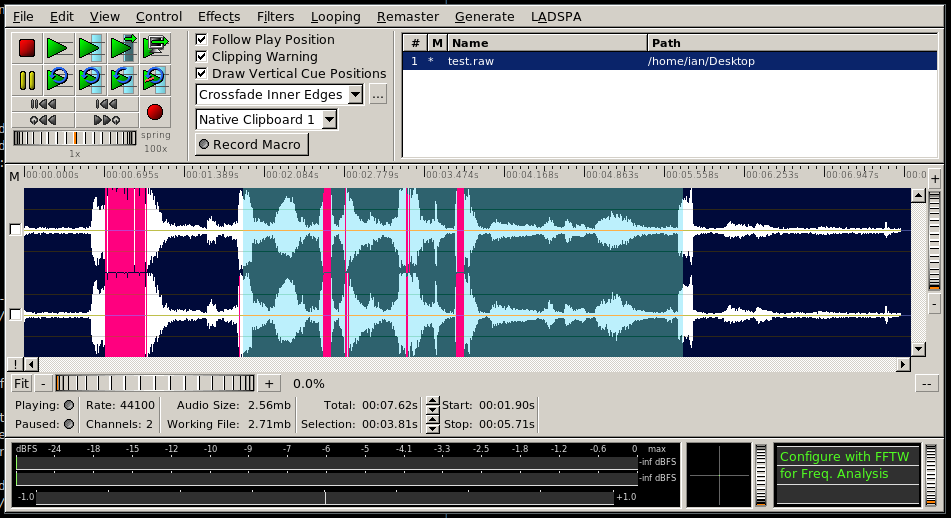 When was the last time someone made a patch for that program?

The version I built from source is from 2013.

Newer than I thought, but still too old. 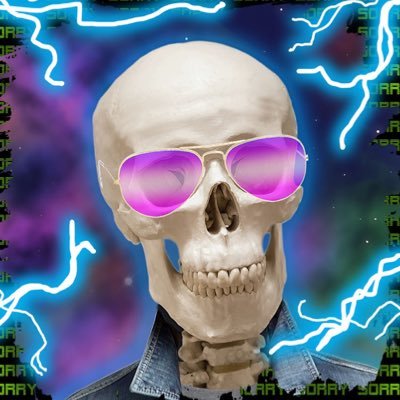 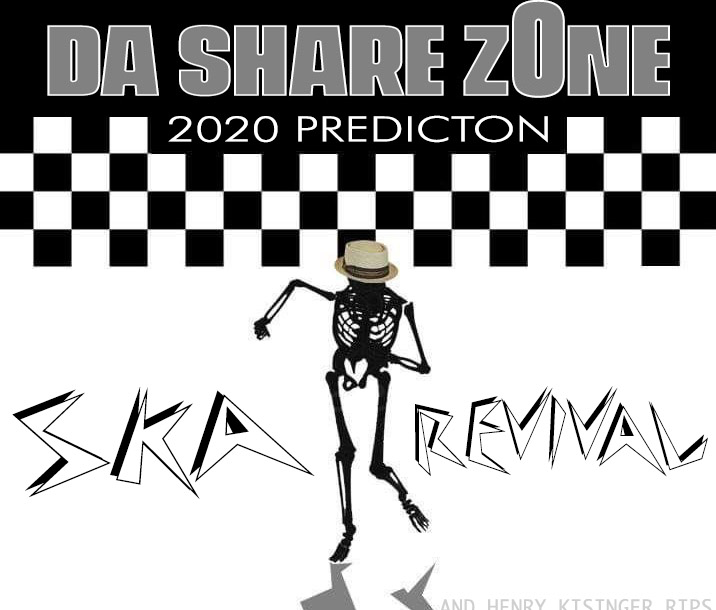 That’s not 2009 but it’s not exactly post recovery either. My path went: Shitty job well known company doing garbage work for not much money. (I was writing like single lines of html to embed images onto a website, my crowning achievement was convincing them to let me build an entire page of static html by myself and let me create an accordion menu with a very small javascript library. (heh I just checked, it’s still up, wanna see my work?))

After that I got a temp job at a real wage at a well known charity for a month, after which every job I had was a real one. So I guess the question is, is writing image tags and quickly making and embedding coupon images a career job or is it closer to hustling in restaurants?

I kinda think the former but everyone can decide for themselves.

The line is probably, would you ever include it on your linkedin/resume?

As soon as I got my professional job all my restaurant stuff was dropped like a hot potato. I only had it in to show work history (which even then was probably a questionable decision at the time).

The problem with having the community be on social media, is they’re all bad companies.

You were just talking about how moving to Facebook killed collegehumor!

I’m in exactly the same boat in terms of “content creation pipeline” design. Having a work flow and setup that is ready to go is super important for removing friction when in the mood to make something.

Like at a juggling convention, I can do daily vlogs, 15-20 minute each, editing down from about two hours of footage… and I do that 7 or 8 days in a row. It’s because everything is set and ready!

But at home, making a video where I point the camera at myself to talk means tidying the apartment, moving furniture, setting up lights (if I need to show writing or illustrations, etc). To make videos from archive footage means finding it on the correct external hard drive. Recording podcasts should be easy because I’ve been doing it for 15 years, but I don’t have a permanent set up ready to go.

I’m excited about moving in to my new home, because I’ll have a room dedicated to this stuff. A permanent desk (not just a table in the bedroom) with a mixing desk and mics set up, ready to go at any time, so we can more easily do Juggling Podcasts. Also my camera set up all the time, and lighting, with a clear/interesting back wall behind, so I can start recording a vlog at any time.

In preparation I’ve bought some new equipment, including a super simple but super handy 7-way powered USB hub. Each input has an individual on/off switch.

With everything in a dedicated place, within arms reach of the desk, and everything plugged in at all times, to start a new project or continue an old one is just a few switch flips and button presses away. No moving furniture, no worrying about noisy streets, no worries about changing lighting, no distractions.

Good recap of where the show has gone. As far as trying to get more show listeners active on the forum and creating more of a community, I have been in and out of the forum over the years. Mostly because I didn’t immediately develop the muscle memory to remember to check in. In the past, when I would remember I frequently enjoyed much of what I found whether it was links to interesting content or the discussions happening around a variety of topics.

Because of the intelligent & informed conversation and analysis I was (and am) a little intimidated to jump in. Lately it seems like the active participants are a fairly small group, or at least in the portion of the forum that I am interested in (which is still a broad range, just not every thread that is active). I also see of those active users some pretty sharp disagreements at times. Not an inherently bad thing, a big part of what I like about it here is ideas and propositions receive good scrutiny. But seeing that also makes me think two and three times if I really want to get involved.

I concur. It’s healthy and constructive that there are so many built in and cultural reminders to make “good” posts, but it is also a little bit paralyzing. Many times I’ll be halfway through some snappy hot take and I’ll pause to say “does this really add anything?” For hot takes, sure no biggie if I just abort, but it is a sneaking worry that comes in when you’re three paragraphs deep into some topic you’re passionate about.

There’s also the fact that these forums are bit athematic. I don’t use Facebook or Twitter so this forum is my primary online socializing space, but for someone who already has those communities the lack of “theme” for Geeknights forums along with the friction I’ve described above can make it more convenient to just lurk.

On the topic of “Shit Talking Makes You Feel as though You’ve Accomplished Something”, I watched a video about the tech at CES:

In regards to my own work, I’ve been through the same processes. I’ve written four novels, but when I got to the fifth, I worked it all out in my brain and talked it over with people so much that I completed all the fun parts of writing! The only thing that was left was the grind of getting all the words down. But that is the hard part!

Same with these companies. Making concept cars and concept art and concept models is the fun part! But the actual hard work is giving the designs to the engineers, and them making them work, then giving those plans to the factories, and the experts there working out how to make them in bulk. Then giving those designs to the regulators and making sure they adhere to safety rules and other regulations. And then giving those final products to the marketing people and actually selling enough of them to people to make it worth while, and actually solving peoples’ tech needs and problems.

Did this thread somehow kill the old forum? Havn’t had time to listen to the episode yet.

That was not stated in the podcast. In fact, they said that the old forum would remain archived as it has such a vast quantity of discussions.

That old forum is a treasure trove. I’ll keep it up as long as I’m alive.