Tonight on GeekNights, we bring you a technology news roundup for April 2021. Apple announces several things, Apple must face a lawsuit over whether or not people "buy" things, early results show promise for a new malaria vaccine, capitalism is keeping the COVID vaccines from widespread global use, Honda will stop selling combustion engines by 2040, Fujitsu software wrongly sent people to prison, Elon Musk's tunnel is worthless garbage, chip shortages are getting worse, Signal pwn3d Cellebrite, the University of Minnesota is now banned from contributing to the Linux kernel (their apology was not accepted), a driverless Tesla killed two people and burned so bardly firefighters couldn't put it out, Roku and Google are beefing (another reason why the HTPC is superior to all other streaming devices), this streaming device points a camera at you to literally spy on you, and lab-grown salmon meat is a real possibility!

You thought no one made a pc kill switch before… 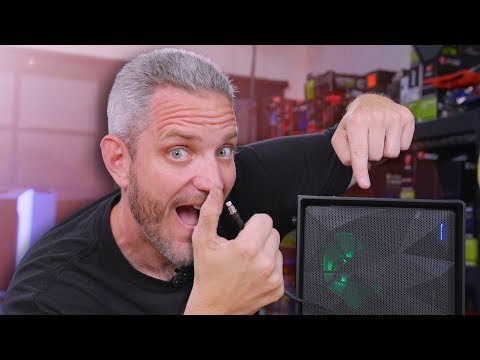 A new VanMoof bike has built-in Apple Find My features. 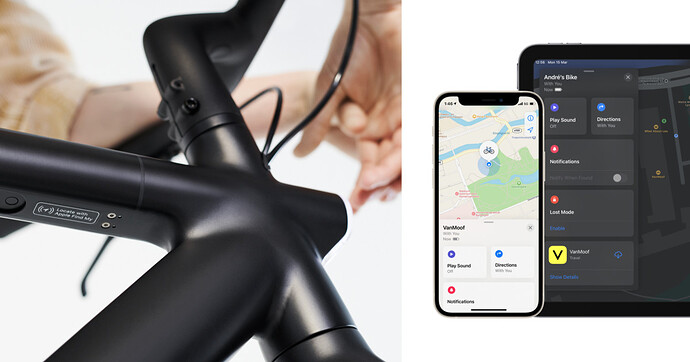 From today onwards, you’ll be able to find your bike from your iPhone, iPad, iPod touch, or Mac through the Apple Find My app. The latest VanMoof S3 & X3 bikes will now be globally supported by the Apple Find My network, which means you can find...

As someone that uses Cellebrite crap for work I find the Signal thing hilarious but also frustrating.
They already rolled out a big security patch (and disabled certain iPhone extraction features which I use). Frankly all the industry standard DFIR software is a mess but Cellebrite UFED is probably the worst. It’s 20 years of cell phone exploits duct taped together with open source tools and glue code.

The really frustrating bit is that the primary day to day use isn’t even encryption cracking or anything. It’s just to get tamper resistant copies or get data off of an unlocked device that Apple / Google have decided should be hard to get. If people actually had full access to their data it wouldn’t be worth it for my office to pay for a Cellebrite license. We used to pay for tools to copy various social media / webmail accounts, but now for most the first party export tools are considered sufficient.

That clock never rings once a year!

@Apreche you did talk about the lots-of-small-packets-noise issue before, but I think it was in the context of moving your mouse between computers with the Microsoft deal.

Yes, that is what it was. The noise was 100% coming from the radio in the router. Switching to wired network completely eliminated the noise.