Tonight on GeekNights, we consider how to enjoy a social life during times of social distancing, when the only two tools we have are the bad screen and the good screen. In the news, GrubHub is suspending commission fees for independent restaurants, it's soon, but not yet, time for a Tech News Roundup, SETI@home is going into hibernation ending an era, and WireGuard is coming to Linux. Also, some awesome people are already doing what we keep threatening to do, but haven't really actually done! And you should donate blood if you can! Like, soon!

What’s the bogus blood question? I’ve only donated blood maybe once or twice when I was a teen. But because I lived in Germany in the 80s, I can no longer donate. 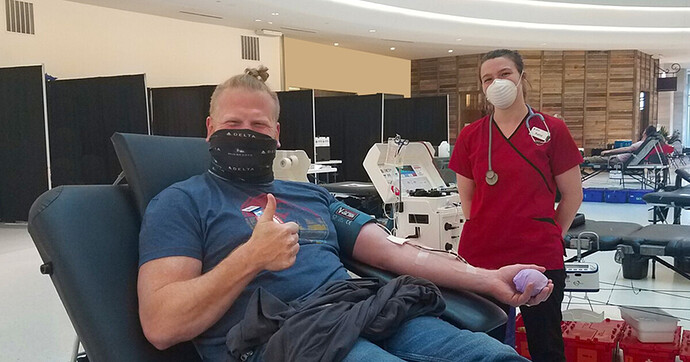 Having to lie in order to donate blood still feels weird.

I can’t give blood in Germany because I lived in the UK during the mad cow disease outbreak in the 80’s.

I am pressure that disqualifies you in the states too.

Edit: Looks like only if you spent more than 3 months in the UK during that period.

Had the odd realization yesterday that if I work from home I have to listen to whatever noises are going on outside my apartment… of which there are a lot. Children playing. People for no discernible reason revving their pickups. The occasional motorcycle.