Tonight on GeekNights, we consider the Microphone. In the news, Netflix is reportedly adding a (likely-to-be-abused) 1.5x mode, Adobe got permission to continue to support the people of Venezuela, new AirPods are coming, and algorithms can definitely be racist.

That Dana Carvey song will forever haunt my childhood (did not have cartoon network, but had comedy central) Have you seen his latest documentary?

Perhaps, but you are only considering the use case of digital painting. Photoshop can do that and so much more. Does clip studio even have HDR Panorama Merge?

Plus that subscription doesn’t just include Photoshop. It includes all Adobe software. And fonts. And cloud storage. And tutorials. And lots and lots of crazy shit.

You get the idea.

That opinion is certainly an opinion.

You do realize that Clip Studio Paint Pro is used for different kinds of art and process, right? For certain kinds of drawing, it’s one of a few dozen more specialized tools that different professionals do indeed use for specific kinds of art tasks.

But Photoshop is a lot more than that. What do you think most professionals use photoshop for? It’s right there in the name.

To be honest I have never known anyone who actually uses Photoshop for photos. Everyone uses it for drawing and design. Besides that I hate the sub model for utility software so goddamn much I will. not. use. it. ever.

Besides that I hate the sub model for utility software so goddamn much I will. not. use. it. ever.

So how do you propose “utility” software be maintained and improved? Someone has to pay for the massive team of developers to continuously do so or it becomes obsolete, buggy, incompatible, and dies.

Also, what do you even mean by “utility” software? Photoshop is a state of the art highly specialized tool for professionals to do complex image manipulation. If you want a “utility” image editor, try MS Paint or The Gimp.

The Gimp sucks, you say? That’s what happens to non-subscription software that solves complex problems. It can’t evolve. It falls ever increasingly behind.

have never known anyone who actually uses Photoshop for photos.

OK. That’s what most people use it for. So I don’t know what to tell you.

The Gimp sucks, you say? That’s what happens to non-subscription software that solves complex problems.

Oh, did someone finally stand over them with a bat and enthusiastically convince them that a decent and usable UI was, in fact, a desirable thing to have, rather than an concession that runs against their ideals that everyone should edit images with a command line?

So how do you propose “utility” software be maintained and improved?

They managed to do it for two decades before instituting this shitty policy by… selling the software?

No, they didn’t. It was still a subscription, you just had to pay it annually. For less software. For more money.

It wasn’t working. People were running a dozen different versions of Premiere and Photoshop and whatever. It was a nightmare. The software wasn’t getting better. CS4 was a nadir of usability.

If you think “Selling the software” under the old model was working, I dare you to do any real workflows in CS4 Production Premium. Any professional trying to use CS4 today would be laughed out of any gig. “Owning” CS4 just meant being stuck running worthless and broken software by modern sensibilities.

Adobe MAX is happening right now. Just look at all the bonus shit and amazing new features you get if you subscribe. Literally no other software on Earth has some these features. You may not use these features. You may not care, but someone does. I agree it’s bad that Adobe has a near-monpoly on this market segment. But if you pay, you sure as hell get your money’s worth and then some. For $50 a month you get the best and most powerful set of digital art creation tools ever made. 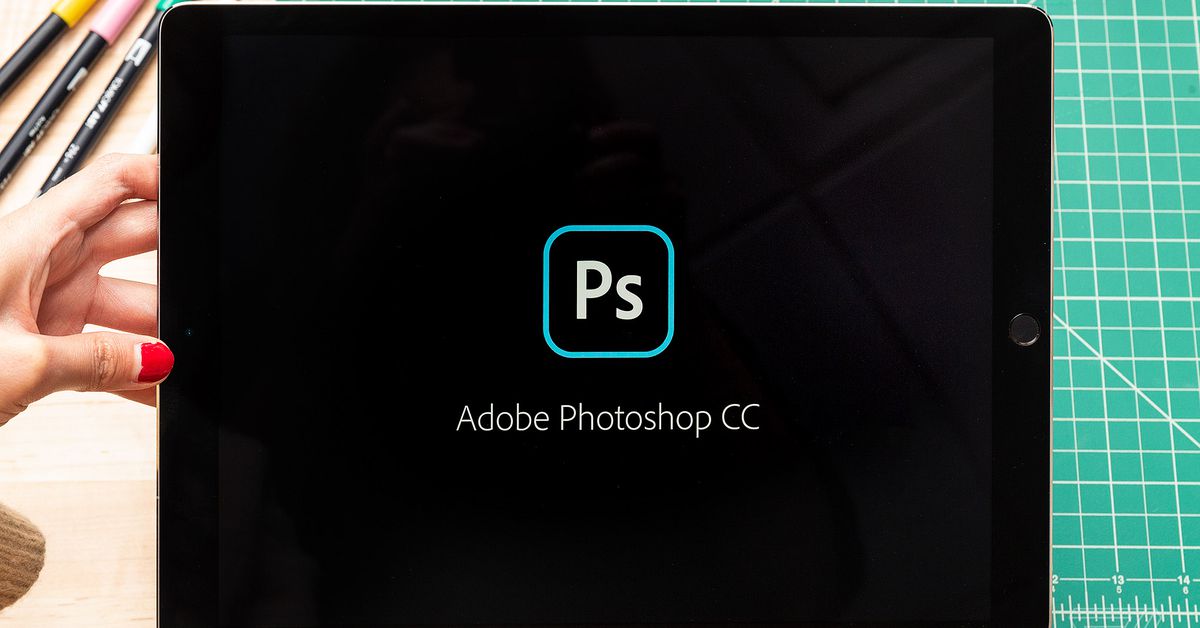 Adobe Max 2019: all the top announcements

Correct. The previous model was to spend $2000~ to get the full master package every time they updated or even just hundreds of dollars per app.

The full Photoshop and Lightroom combined are now $120/year. The crummy Photoshop Elements costs $80 to buy.

All Adobe apps costs $53/month or $636/year. The Adobe Master Collection costs $2500 before the subscription model. That would get you one version forever. $636/year gets you all updates to everything and a whole lot more.

Correct. The previous model was to spend $2000~ to get the full master package every time they updated or even just hundreds of dollars per app.

The master package wasn’t even everything and existed in different states at different times IIRC. You had to choose a package, and each one was a subset of tools, leading to a fractured pipeline. I paid for “Production Premium” which gave me video and audio tools, but didn’t let me use the rest.

Now I pay a low fee for an entire end-to-end production suite.

I do technically still own two standalone Audition licenses, as well as several Production Premium CS4 licenses. I am free to run that old software. But it’s worthless. Unusable. So outdated that “owning” it is meaningless, akin to “owning” my copy of Windows 2000.

Whatever. Sub models are bad, I will not use them period. There are free or cheaper alternative for all of these things that will do as well or better. If a company can’t hack it on a buy to own model they deserve to go out of business.

You’re just jealous because your software can’t do this.

Imagine if you bought Photoshop last week for $500. Then this week they announce just this one feature, and you can’t have it unless you pay another $500.

Or just pay $120 every year and have every feature ever, and Lightroom, and cloud storage, and mobile apps, and fonts, and…

There are free or cheaper alternative for all of these things that will do as well or better.

There are plenty of free and cheaper alternatives. For specific use cases, especially non-professional ones, they are the right choice. But from an overall perspective, nothing that exists today is anything close to “as well” or “better” compared to Photoshop and Premiere.

Car analogy: Yes, you can get a cheapo car and it will get you from A to Z just fine. But you can’t argue that your 10 year old Honda is somehow better than a brand new BMW. Yeah, the BMW costs more, no shit. Yeah, you might not need it, also obvious. But it’s still just better. Deal with it.

Whatever. Sub models are bad, I will not use them period.

That’s a ridiculous sentiment in the modern world. Have fun with GIMP and notepad.

The lack of a subscription model is part of what got us collectively into the mess we’re in IRT platforms and software. Software isn’t like a hammer. It has to constantly change or it instantly becomes a massive security hole or stops working.

Also, what about Netflix? Crunchyroll?

I’d take the 10 year old Honda in an instant over the BMW and I’m not just being hard headed. Easy to get parts. Easy to repair. Fuel efficient. Not an expensive bougie status symbol. I will drive my current car until it is completely beyond repair.

I’d take the 10 year old Honda in an instant over the BMW and I’m not just being hard headed. Easy to get parts. Easy to repair. Fuel efficient. Not an expensive bougie status symbol. I will drive my current car until it is completely beyond repair.

Go ahead and do that. But the fact that you personally do not need the most powerful digital art creation software on earth is not an argument as to it, or its payment model, being somehow bad.