I almost just want to roll with that. It’s social commentary.

One of the best sets of headphones I own are my dumb wanbabe raver anime kid light up cat ear headphones. I love them and I’m unashamed.

Part of me wants to get those, but another part is afraid of looking ridiculous.

If you want it, go for it. YOLO

I still use my ancient Koss Pro 4AA headphones when I actually care about quality: 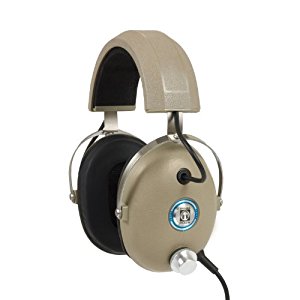 I used to have a mic mounted on them but it broke at some point. Day to day I have a decent USB headset for gaming / skype and use cheap earbuds when out and about.

The headphone thread in this forum:

The headphone thread from the old forums:

The big Headphones VS. Earbuds debate!

The three pairs of headphones/earbuds I currently own and use:

I wonder why it can’t embed a fancy box for that third link. Oh well.

They’re too big for out and about for me but at home on the computer I love them. They are surprisingly good quality, could use a better microphone but they sound really good and fit nicely to keep outside sound out.

Personally I hate noticing the fact that I’m wearing headphones, so for me the heavy over-ear style is just as bad as earbuds. The only thing I’ve found that I’m actually comfortable wearing for hours at a time are ear clip headphones like these. 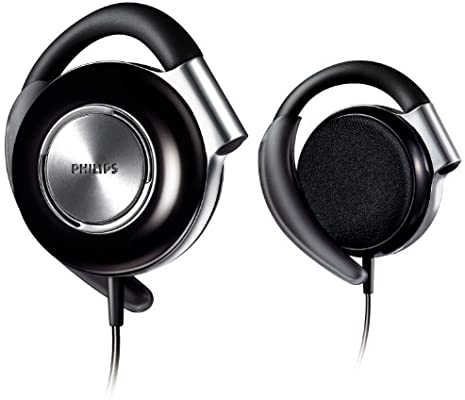 I think part of the draw is looking ridiculous.

An old job bought me these:

I never gave them back, and I think I may have a history of leaving jobs and taking stuff from them. Oh well fuck-em. Headphones are fine I guess. They work, they’re adequate. A bit uncomfortable if I wear them for too long.

Scott switching it up with the serial killer avatar, huh.

Hey, I got some lotions. Wanna rub it on your skin maybe?

Do they have hoses?

Not that I have seen but they might be hidden in the kiosk.

Have you never seen The Silence of the Lambs?

Rym saying “I’m always within reach of my device so I have no need for bluetooth, and wired is fine” is how I used to think. Then Apple solved all my bluetooth headaches with the W1 chip in the BeatsX (and EarPods and other things) and now wires seem utterly barbaric.

The change is like going from a phone attached to the wall by a long cable and a wireless phone. You THINK you don’t need wireless, as you never need to speak on the phone away from where the phone is attached… right?

Turns out: once you go W1 wireless, you can’t go back.

I see people jogging or working out with wires looping between pockets and clothes and up to their earbuds… and I have nothing but pity. I can’t believe all the pain I went through doing the same thing. It’s just uncivilised.

Oh of course it’s why I made the joke. And I realized they DO have hoses cos they have the perfume atomizers with little short spray hoses.

I couldn’t tell if you were going along with the joke or had no clue and were just talking about people at the mall since they have lotion.

I’ve never really used headphones. If I can’t listen to music because it bothers others I tend to just set the player to silent and pretend there’s music on.