Tonight on GeekNights, we consider the usage, potential, and ethical concerns of Facial Recognition Technology. Police are abusing it, but activists are (rightly) using it right back on them. In the news, there's water on the moon, the RIAA attacks open source software, and you absolutely have to vote for Joe Biden if you are eligible to vote in the American election.

Scott, they’ve got you brainwashed or something.

Downloading something already on offer should not be copyright infringement.

Who said it should be?

The point is separate from what copyright law is or should be, or what activities should be or are criminal in nature.

Allowing downloads makes any sort of fair compensation mechanism impossible when distribution and discovery of digital media are centralized. Allowing downloads would hurt creators more than it hurts YouTube itself.

The answer is, as always, to crush capitalism. If we’re not worried about the money, then all these problems just go away.

Who said it should be?

There is a legal and contractual distinction between a live stream and a download that can be replayed.

Yeah, they weren’t making an argument that the source code of YouTube-dl itself was infringing upon copyright of some other software. They were arguing based on the fact that YouTube-dl is a circumvention tool, and then would therefore be illegal. And at the very least it can absolutely be used for illegal purposes. Their claim was under a different DMCA section that the one that is usually used for takedowns of infringing content.

The right answer is public funding of the arts on a grand scale, coupled with compulsory automatic licensing for certain kinds of users of others’ works that are not handled well by the current system.

E.g., gratis licensing for samples and embedded game music where revenue from said use is below a threshold. Expanded “fair use” with more clearly defined conditions and prejudice against clearly spurious copyright claims.

I’m talking on a podcast with zero preparation, one take, no editing. You can’t judge it like it’s a journal article that’s gone through several drafts and revisions. 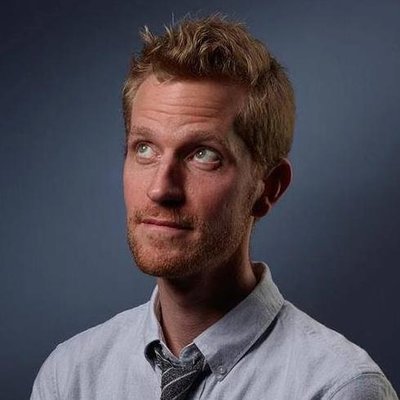 An experiment using #pixel2style2pixel to create real people from drawings. The AI applies the face shape to a random person in the model. Source video by @bobbo_andonova. Big thanks for sharing the great drawings! 🙏 More examples + high quality video link in thread. 📽️ ⬇️ https://t.co/7Q2JosbvL8
rastergrafx November 17, 2020, 1:33am #13