Tonight on GeekNights, we consider documentation. Client documentation, user guides, service runbooks, developer notes, and the like. We've previously covered Documentation Systems, as well as in a game design lecture on game rules.

In the news, Rym finally dressed up as Zed from Zardoz, Facebook's name change to "Meta" isn't fooling anyone, a theoretical unicode-based attack on compilers is being patched, Roblox had a massive outage, and the LIRR is now able to run trains into Grand Central Terminal, a feat of engineering in the making since 1963.

This is also the 16th anniversary episode of GeekNights! We started on October 31 2005, and we made "beta" episodes well before that!

We did this episode on Monday. It failed to post for technical reasons. The Wednesday episode will be posted very soon.

Rym finally dressed up as Zed from Zardoz 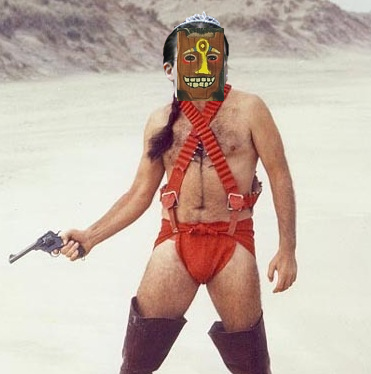