Tonight on GeekNights, we consider the evils of cryptocurrencies. In the news, the worst social network on Earth got hacked, Fry's is no more, Twitter almost has a business model, and you can't get better at biking.

Ironically I actually do have some crypto for non currency means. The LBRY protocol uses the ledger to maintain who uploads videos to its various portals (Odysee and LBRY). According to my phone I have 369.96 credits amounting to $53.40. I have not mined anything, I have not paid for anything, all I do is watch a video on the platform and it pays me a small amount in addition to people tipping me for supporting a good video on the platform.

The reason I mention this is that the staff at LBRY also know that this is BS basically publicly stating that if you are investing in this as a means of currency they are doing everything in their power to make it meaningless. The sole goal is to have the credits to boost videos on their platform and make it easier to search, that is it.

What I use it for is to make sure when I upload it to the website (see archive project) that I can use it as a backup backup. If you are interesting in checking it out here is a sign up from for it, granted they give me a small amount of LBC when you do but it helps make sure I have enough to upload content. 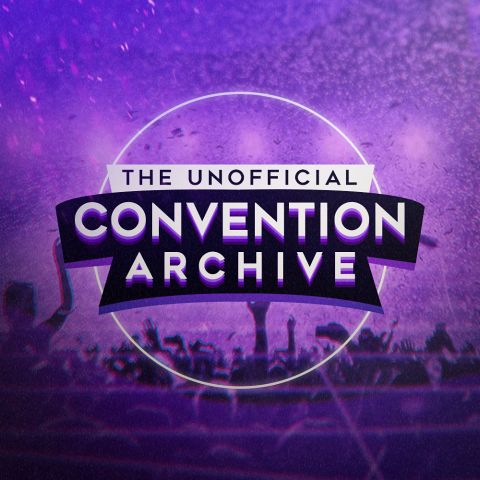 Join @TheUnofficialConventionArchives on Odysee, a content wonderland owned by everyone (and no one).

So in short, yes Crypto Currencies are BS, the ledger can be used for good but the crypto crazy people still paranoid after the 2008 economic crisis will not let it.

Even this use case, how would just a normal old relational database not do the same thing only better?

but relationship databases don’t get you the absolute hype/funding of crypto.

I just want to put it out here for the world to see: if you are a cryptominer, I hate you personally. You owe me a 1080 Ti motherfucker.

You are right a normal database would also do the trick, I think they wanted to make sure it is annonimzed to allow free speech and what not on the platform so they went down this route. It’s just how they wanted to do it.

I haven’t had time to listen to the episode yet but do you guys touch on Ethereum at all?

No, but I’ll touch on it for you here.

It’s the same trash as all the other coins.

There was a Fry’s Outpost were I live. In it’s heyday it was like a combination Best Buy, Radio Shack/Micro Center and Hobby Lobby. With a Starbucks like cafe in the center of the store. Also the registers were set up like waiting in line at a bank and there was a person who’s job was to let the customer in front of the line know which register was open.

Also 11:55 in the show you can catch Rym quoting Dragonheart 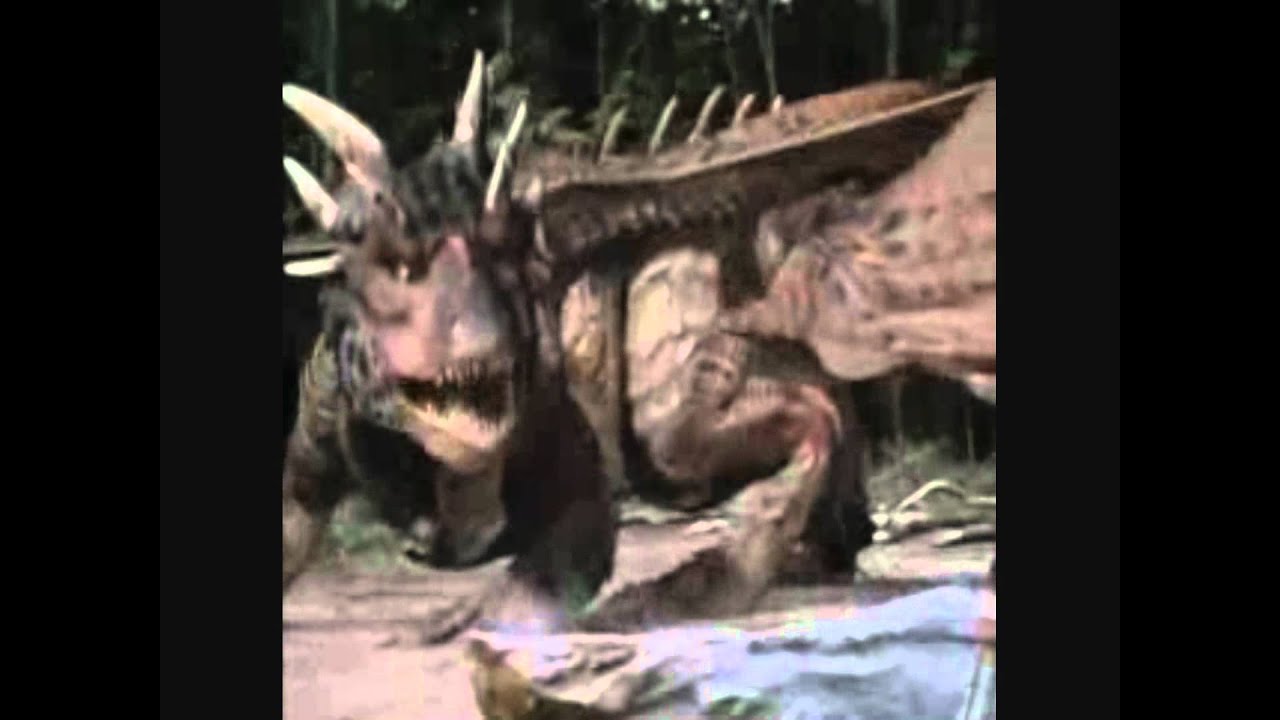 Fun fact. I quote Dragonheart a lot, but it’s actually just an inside joke from high school that outlived its origin and is too difficult to explain.

A friend and I still, to this day, quote a random part of an SNL Weekend Update joke that was on when we were in high school. Jokes just kinda have a weird habit of sticking around.

A talking point on coins I forgot to mention.

Someone is willing to pay $X in electricity and hardware costs to generate coins because they can get a return of $Y selling the coins where Y is > X.

But the person who pays Y for the coins, they have $X on hand because Y > X. Why is this coin-buyer willing to buy overpriced coins when they could have just saved money and paid $X to mint coins?

This isn’t a situation where I am willing to pay more for apples even though I can afford an apple tree because taking care of an apple tree is labor. I’m paying the extra for the labor. Mining coins has hardly any or no labor costs.

I think for the most part we are seeing that people are choosing to pay X to just mine coins rather than pay Y to buy them. That’s why we’re fresh out of GPUs.

But there’s still that person out there buying coins for Y. As soon as that person ceases to exist, that’s when the whole cookie crumbles.

But there’s still that person out there buying coins for Y. As soon as that person ceases to exist, that’s when the whole cookie crumbles.

I’ve noticed that a number of cryptomining suppliers only accept payment in crypto, so there’s some point at which there are just miners swapping imaginary money to get different hardware to set on fire.

Trolling around on Alibaba trying to see if I could just buy from a Chinese factory directly, I discovered that at least a few of these factories that build cards also have in-house mining setups.

That’s extra wild. They’ve done the cost analysis and decided it’s more profitable for them to buy chips, build cards, and then mine with them instead of selling them.

Even without coins, they run a video card factory. The video cards they make, even at MSRP, sell for more than the cost of the factory itself.

Now they are just one more layer. The video card factory produces cards which are themselves factories. And as soon as coins die, they actually won’t suffer. They can just sell all the cards as they did before.

A lot of the in house mining rigs are ASICs and even fully custom silicon!! video cards are fast, but even then they’re still a bit too general for the algos used to run the PoW. If you can get custom chips to run only that algo, you can get some real efficiencies.

I have messaged you regarding this matter.

Wow. So Reason.com and a piece about how bitcoin is helping desperate people get good is considered evil. Btw, I’m fine with “censorship” if that’s how you feel. Your site.

Yes. Reason.com is a run by a right wing libertarian think tank. If you can’t find any other sources reporting on these positive uses of bitcoin, maybe you should spend some time considering whether that information is accurate.