The core combat loop structure is very souls-like in that you are dodging or parrying melee attacks while also dealing with ranged guys plunking at you. This is mixed up with tough boss fights or alpha versions of normal enemies that have fast and quick attack cycles you will need to learn to read to stay alive and deal out damage. I should also stress that the difficulty setting highly changes the played experience. I played on Jedi Master which featured the most souls like combat (high enemy damage, high enemy aggression, very short parry timing windows) but each lower difficulty level tweaks these 3 settings to be more friendly (and shows you with bars on the screen by how much).

It has features that are more friendly to a wider audience. The Meditation aka bonfires are much more frequent. While you lose XP on death, you only lose whatever amount was between you earning the next ability point. You keep the ability points you’ve already earned. You are not punished for cumulative deaths and do not need to make XP saving death runs. The glowing pickup to regain your XP transfers to whatever enemy killed you last and you can get it back simply by damaging them (you don’t have to kill). If you died for a different reason or against enemies that aren’t always there the pickup is in available as a floating glow point. Picking up automatically refills your health and force bars so you can be a bit risky about getting it back.

Also, unlike a Souls Game, I never felt like I HAD to grind to either level up to meet a challenge or because I lost a massive amount of souls I was planning to spend and/or because I needed drops for item upgrades. I maxed the ability tree and got the majority of the findable upgrades just enjoying backtracking for exploration. You can play it for 30ish hours and see pretty much everything. That said I am interested in going back in a few months and trying to speed run it as it was fun and I could breeze through those opening sections knowing how to maximize my combat abilities.

Yeah, I’m not going to lie, the main characters’ costumes gave me pause at first too.

You dismissed one of the best games this decade as a fetish sim because the player character is a sexy robot? 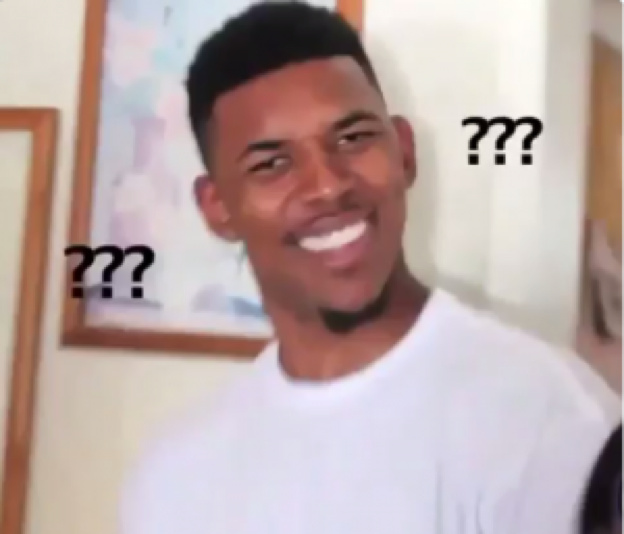 Au contraire monsieur. I would have done that, but everyone told me that it was very good so I believed them and played it. Try as I might it made me uncomfortable despite my best efforts so I continue to acknowledge it’s a great game and read what people say about it. I just determined it wasn’t for me.

Many do this for one of my favourite games, Dwarf Foretress. I just don’t hold it against them, or post memes meant to embarrass them.

To be fair. I dismissed Neir: Automata because I though the enemies, background, and gameplay looked really uninteresting to me. However, the main character had one of the nicest rendered asses I’ve ever seen in a video game.

159 posts were split to a new topic: Objectification of Females in Modern Media

I am really enjoying dying a hundred times in Divine Divinity OS 1. Though I can’t imagine having to reload so many times would be fun in co-op mode.

if you like original sin 1, you’re going to have a blast in 2. I’m playing 2 with a group of coworkers right now and it’s a fantastic time.

Started playing with @Apreche we’ll have to try and play some more when I get done one, though we are playing undead :-p so occasionally we just get attacked randomly.

We should start again as normal people.

I know in DOS:II Armor of frost is basically required for undead. People who love standing in poison tend to find themselves spontaneously on fire pretty consistently.

Skellingtons get Free health potions in DOS:II; people need to burn mushrooms for that nonsense.

One thing I am starting to realize is while my main character is talking I can move the rest of the party into battle position. So if a fight has dramatic dialogue it just means I get to place my party members in better spots.

“Hope is a mathematical certainty”

I have been given a strange brooch as the only lead to find a missing scholar, my trail has led me to a farming moon full of paranoid locals, and a figurine hidden amongst the bushes gave me the radiation analysis that sent me into a maelstrom. Amongst the barren moons I found a trail of clues leading me to an abandoned house on a dead planet and I may have just discovered literally the most important artifact in an ancient civilization’s history. Punctuated with a discussion over whether it’s safe to jump onto a crumbling roof in which my robot companion uttered the words “hope is a mathematical certainty”. And the entire time I’m slowly unraveling a dead language with the most innovative “translation” gameplay I’ve ever seen

This game is amazing. I’m only 1.5 hours in and I feel like I’ve barely scratched the surface . This is the most incredible archaeology/visual novel/Bioware-like game I’ve ever seen. Seriously, go check this out. I’m floored by how fluid and intuitive they’ve made a game with this many moving parts. Oh right, it’s called Heaven’s Vault 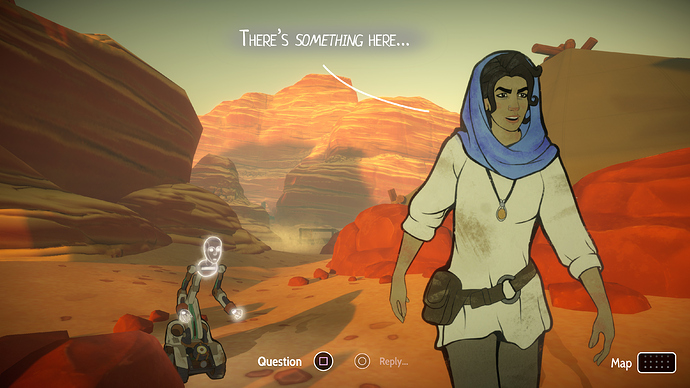 Literally had a nostalgic dream about Okami last night. the HD version is 50% off on PSN right now

Went back to Slay the Spire since I heard there was a new character. (And also my computer could run it again.)

The watcher is pretty neat. I’m currently in the test build so I don’t know how much will make it to the final build, but I like what I’ve seen so far.

Being able to scry your cards helps against monsters that like to spam your deck with status cards is extremely useful.

I’ve been playing Fallout 4, though largely to build a broken character that can survive a nuke to the face and beat death claws to death with her bare hands.

Taking a break before I go back into Disco Elysium with a Judge Dredd build and instead playing some Stellaris again while I REALLLY cannot wait for the Federations DLC to finally drop.

I am absolutely horrible at them.

Playing a shit ton of Stardew Valley. Let me know if anyone wants to start an FRCF farm together.