A new thread for all electric car racing, be it human controlled or self-driving. 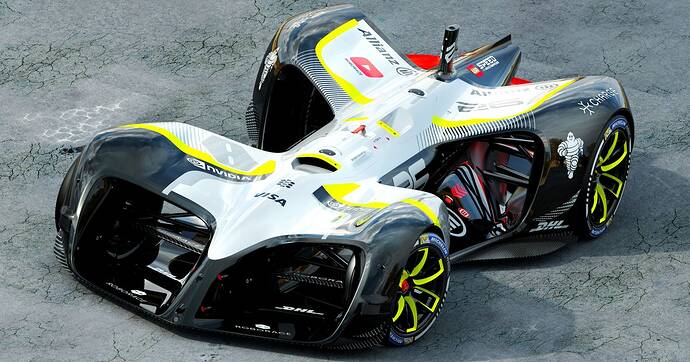 If it looks sci-fi, that's on purpose.

It’s coming to NY. It seems like they basically have two races that are effectively identical. One Saturday one Sunday. It seems a big expensive to go both days, so we’ll probably just go one day.

We went when it came to Berlin a few years ago, and while that specific race wasn’t that great, it was a really fun and cheap day out. I think it was something like €22 for both of us for general admission tickets for the day. Not sure why it’s so expensive in New York when it’s so cheap elsewhere.

NY tickets are currently $75 per person per day.

A perfect illustration of the living costs of New York vs Berlin!

I didn’t have a chance to watch the latest Formula E race live from Buenos Aires, so I decided to wait until the extended 50 minute highlights were released on YouTube so I could get most of the full race experience. It’s easy to avoid spoilers for a niche sport, so I didn’t know any of the results until I went to click on the video and saw… the winner holding the race trophy in the YouTube thumbnail image.

For those following along, the winner was hardly a surprise though, so it didn’t spoil my enjoyment of watching the rest of the race anyway.

This is a really good video about safety systems in Formula E. I learned a lot, including measures to stop drivers being electrocuted in a crashed vehicle:

Fuel fires are terrifying, and until this post I never thought too much about the danger of electric in this space.

The Formula E YouTube channel now makes sure there are no spoilers in the titles or thumbnail images. That way we can enjoy the extended highlights a week later without knowing who won.

The Santiago race has an amazing second half, with some really close racing between teammates at the front. The lead driver thought he had to save energy for an extra lap, having lost count, and also losing radio contact so he didn’t know why his teammate was pushing so hard. 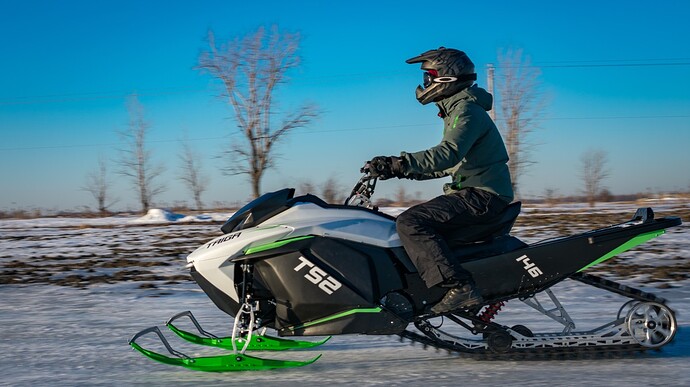 These Canadians Are Building the First Commercial Electric Snowmobile

Taiga Motors’ electric snowmobile goes from 0 to 60 mph in 3 seconds.

Electric snow mobiles seems like such an obvious product, I can’t think why it’s not already a big business.

How far does a snowmobile go on a tank of gas? Charging infrastructure might not be there yet.

You nerds fooled me! Where are the elephants!? 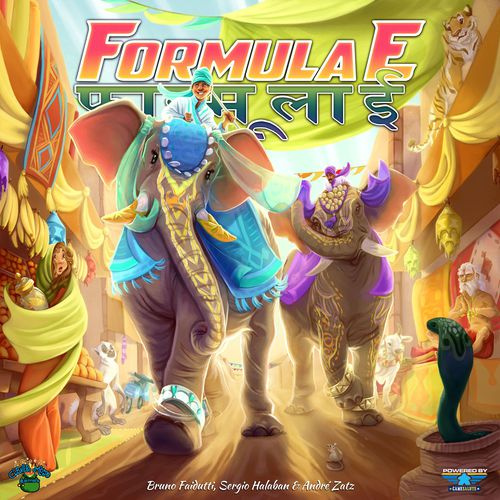 How far does a snowmobile go on a tank of gas? Charging infrastructure might not be there yet.

Completely guessing, but judging by the type of engine, I’d say your modern snowmobiles would average around 12mpg, and by the size, have an 8 or 9 gallon tank, so somewhere between 90-110 miles?

Running an electric cable out the side of every other building on a ski resort is probably waaaay easier than having to drive every snow mobile to a central fuel depot every day… plus having fuel deliveries, plus the environmental and safety issues of the fuel.

And with regenerative breaking, imagine recharging the battery just by riding from the top of a ski slope to the bottom. All the energy used up by gas is just gone.

This weekend we are going to see the Formula E in Berlin for the second time. We went for the season 1 race, and while it was a fun day out, the race itself wasn’t particularly eventful.

This year we’ve splashed out for gandstand seating, but it’s still pretty cheap. There aren’t support races yet, but we get a preview of what’s to come next year with demonstration drives of the Jaguar I-Pace cars, some Roborace sessions, plus Nico Rosberg doing the first on-track session with the Season 5 car.

Nico Rosberg has invested in Formula E and seems to be getting more involved. I wouldn’t be surprised if he “un-retires” in a few years to drive with the Mercedes Formula E team when they join the series in two seasons time. So far Sebastian Buemi is the only driver to win two FIA series, with Formula E and WEC world championships… with Mecedes money and technology behind him, Nico Rosberg could make it a club. 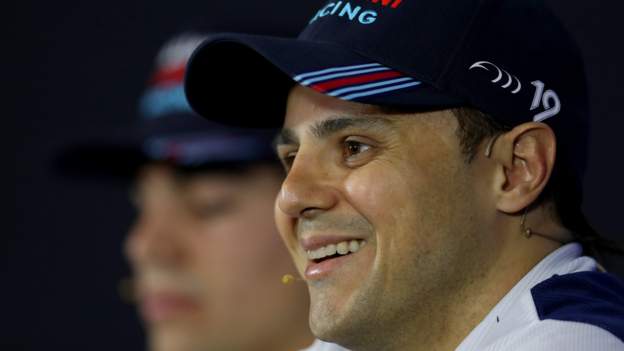 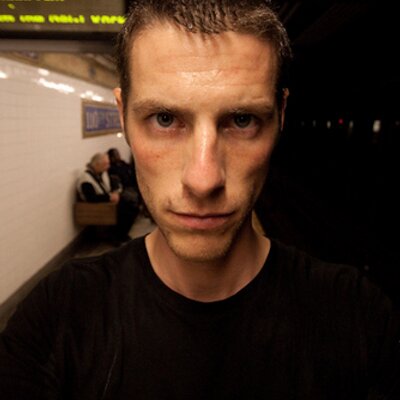 Lap 1 T1, also could be captioned “Rosenquist throws away any chance at the 2018 title in one mistake.” #FormulaE #BerlinEPrix https://t.co/CEsoBbAAEa

Next year Formula E is going to timed races:

“No more lap limits - we’re moving to timed races. With each round running to a strict limit of 45-minutes plus one lap to reach the chequered flag, we’re mixing things up to make it even more interesting. Well, what did you expect? With that in place, there will no longer be a prize for the fastest lap - from Season 5 onwards, points will be awarded to the most efficient driver classified in the top-five positions - rewarding the driver who has used the least amount of energy. It’s all about the energy management.”

Also there will be parts of the track where there is more power available, for a certain number of times per driver. It’s like a combination of the DRS in Formula 1 and the Push-to-pass system in Indycar.

I was wondering what they might change in the format now there won’t be a car change half way through, and I think this will go a long way to increase the drama so it isn’t just a straight shoot-out from the start to the end. No pit stops is a pity though.

So whoever does the most laps in 45 minutes wins. And if people are tied, they have to finish the final lap first? Drivers are going to need to set a timer in the car, so they know.