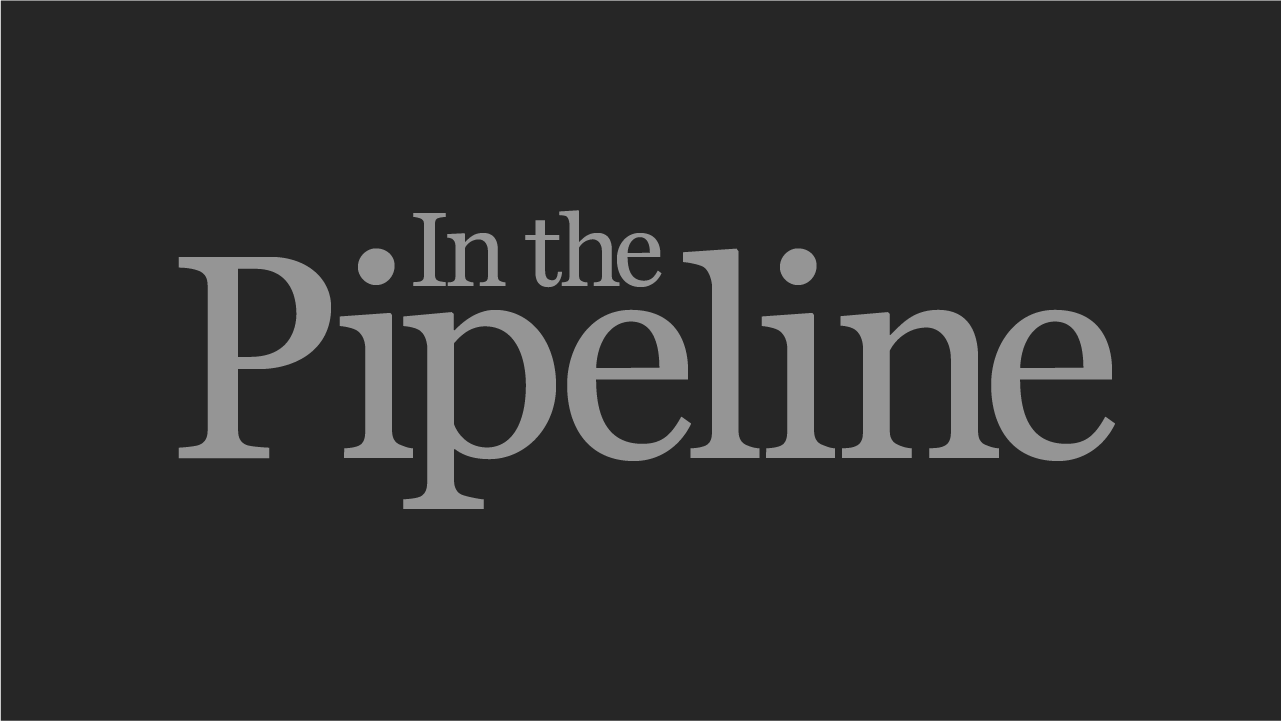 They made a machine learning model that was supposed to help find and design molecules/drugs that weren’t harmful to humans. Someone else just took that model and inverted it. It generated some existing already known very dangerous chemicals, but many new ones that are likely to be more dangerous. Of course that assumes someone can even synthesize those.

Someone might make a machine learning system to generate the most pleasing music, and someone else turns it over and finds the most painful sounds possible and then puts them on their metal album.

That’s interesting, because I recall well over a decade ago when a group of researchers tried to produce the worst music possible. They failed and it turned out pretty good.

MP3: Scientific Attempt To Create Most Annoying Song Ever

An online poll conducted in the ’90s set Vitaly Komar, Alex Melamid and David Soldier on a quest to create the most annoying song ever. After gathering data about people’s least favorite music and lyrical subjects, they did the unthinkable: they...

Machine learning was a lot harder then.