Finals are May 18th at 3PM New York time.

Probably going to have to find an illegal way to watch it. Logo TV isn’t doing a US broadcast anymore. 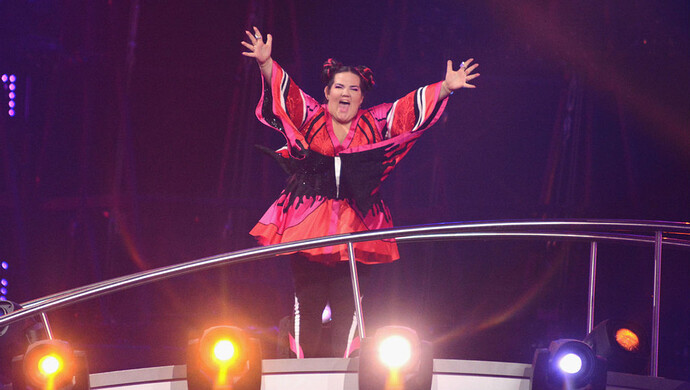 No. Just give us the original.

I’m okay with this! I wanna see what crazy antics each state puts forth!

I only want this if it’s “The Americas” as opposed to “North America.”

Imagine the glory of Central and South American nations competing!

Yes, if US is merely one entry, among the entire Western Hemisphere, then it will be awesome.

Eurovision 2022 won by Ukraine. No surprise and good for them. But I just found out that second place went to…. the UK? That’s not meant to happen.

But then I watched the live performance and totally get it. Actually an incredible performance of a pretty decent song. 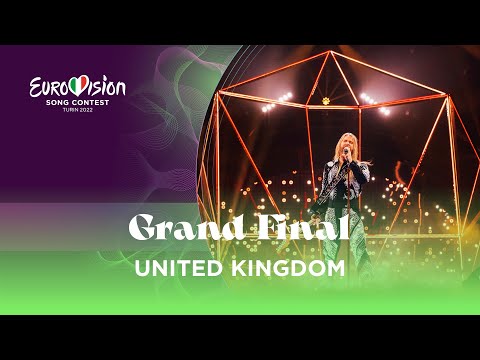 I can’t say the Ukraine song was very much to my taste, but props for the entire band being an upright bass, 90° flute(?), and a bunch of hype men.

The Ukrainian song was written before the war, and the stage show is the original from what I gather. But they made a different music video for it. 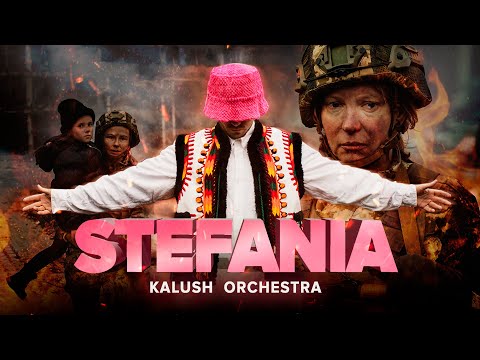 Meanwhile, the most important 2 seconds in Eurovision 2022. 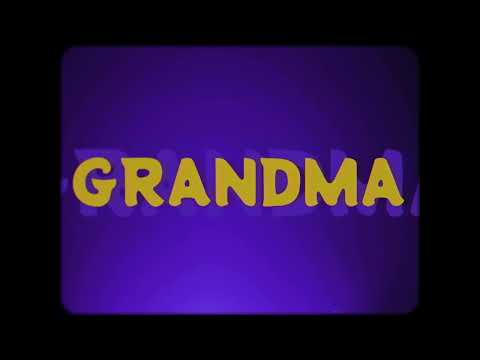 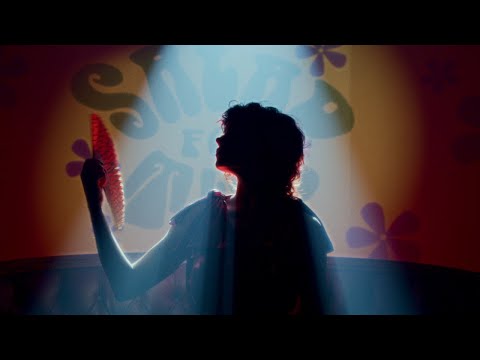 Maybe, uh, don’t watch it with sound on at work.

Nothing for me, but my usual canard that Australia are cowards for not sending Frenzal Rhomb. 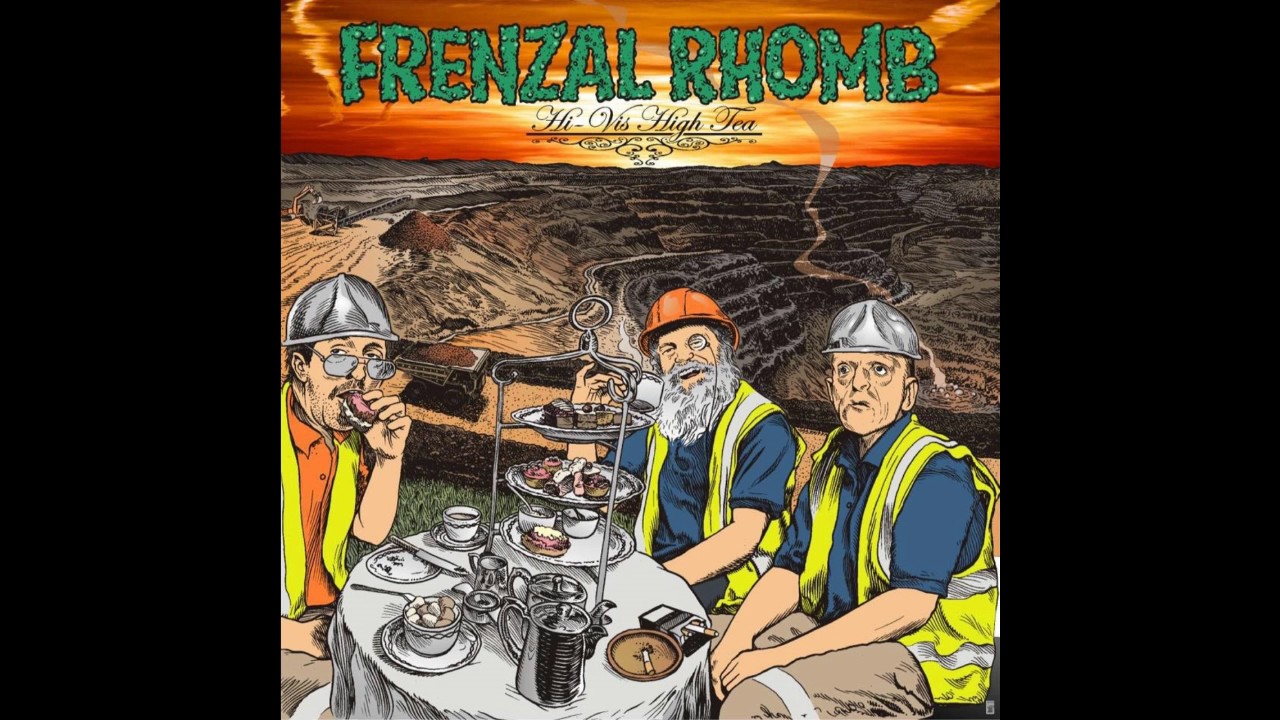