Elections Around the World

OK, the very bad guy Duterte has hit his term limit and isn’t doing a shenanigans to extend the limit.

Famous boxer Many Pacquiao is running. Uh oh, he’s known for being a homophobe and not exactly great person.

Oh, Duterte is his running mate.

Even not knowing anything about the politics of the area, it seems like this clearly is just a shenanigan to extend Duterte’s term. Manny is simply willingly becoming a puppet here, right? Even if he actually does keep Duterte in the VP role, he’s clearly going to be carrying the same policies. 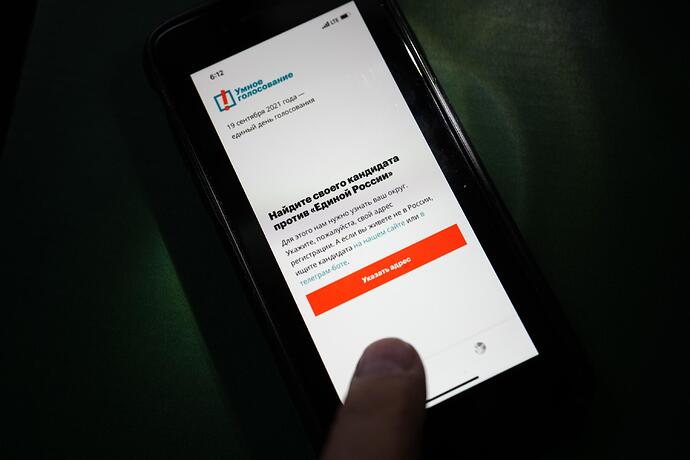 MOSCOW (AP) — Facing Kremlin pressure, Apple and Google on Friday removed an opposition-created smartphone app that tells voters which candidates are likely to defeat those backed by Russian authorities, as polls opened for three days of balloting in...

I still find this really interesting. If I was an evil autocrat only pretending to democracy I would absolutely just let whoever on the ballot and let people campaign or vote however they wanted. I would win even if there were 0 votes for me, because it’s just a pretend election. The fact that they keep doing these shenanigans in Russia to influence the vote tells me there is a good chance they are actually counting votes properly, and the count matters. If that’s the case, there’s good reason for opposition to put effort into getting the vote out, assuming they are willing to risk being poisoned or whatever. But that’s it again. If the election is a sham, why poison? They can’t possibly win. Let them do whatever.

I posted this in the News thread earlier, but now that you’ve started this (thanks, BTW), this post now belongs here.

Greg Abbott is a piece of shit who’s running Texas to the ground. Let’s help kick him out of office. 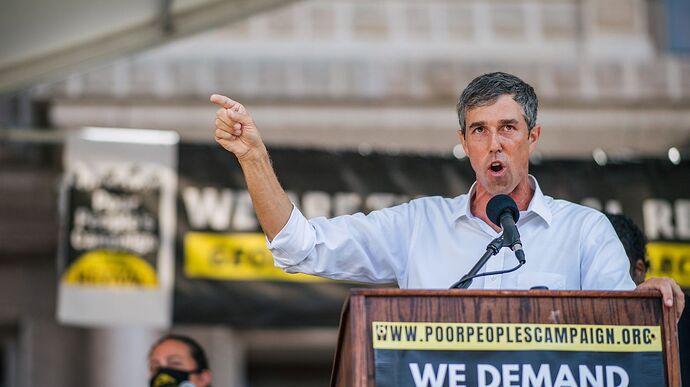 O'Rourke's entry would give Dems a high-profile candidate with a national fundraising network to challenge Greg Abbott.

Post-vaccination election gamble may not win over a fractured electorate, but result is not expected quickly 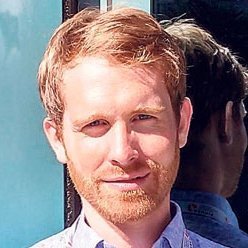 @jsrailton
WATCH: an election being stolen in realtime. Join me on a THREAD of videos from Russia🇷🇺 this weekend. Exhibit A: can you spot the hand w/ballots sneaking from behind the flag? Location: Kemerovo, Siberia. Via: @novaya_gazeta https://t.co/zrkcU2g909

I still don’t understand. Why do this? It must be easier to not actually count and just have the state run media announce made up numbers.

Japan’s coming up on choosing a new PM. Kono, who has progressive-for-Japan positions (pro: same-sex marriage, and allowing married couples to have different last names ((marriages to foreigners don’t count)), and not having one foot in the grave) might actually win, assuming it doesn’t go to a run off.

Germany today! My father in law works in the Bundestag for Die Linke, literally “The Left Party”, so we’re all hoping the party gets above the 5% minimum national vote, so he gets to keep his job

Austria’s second largest city, Graz, had mayoral elections today, and the communist party is leading it after gaining more than 8% over the previous election and the ruling center-right ÖVP losing more than 12%. 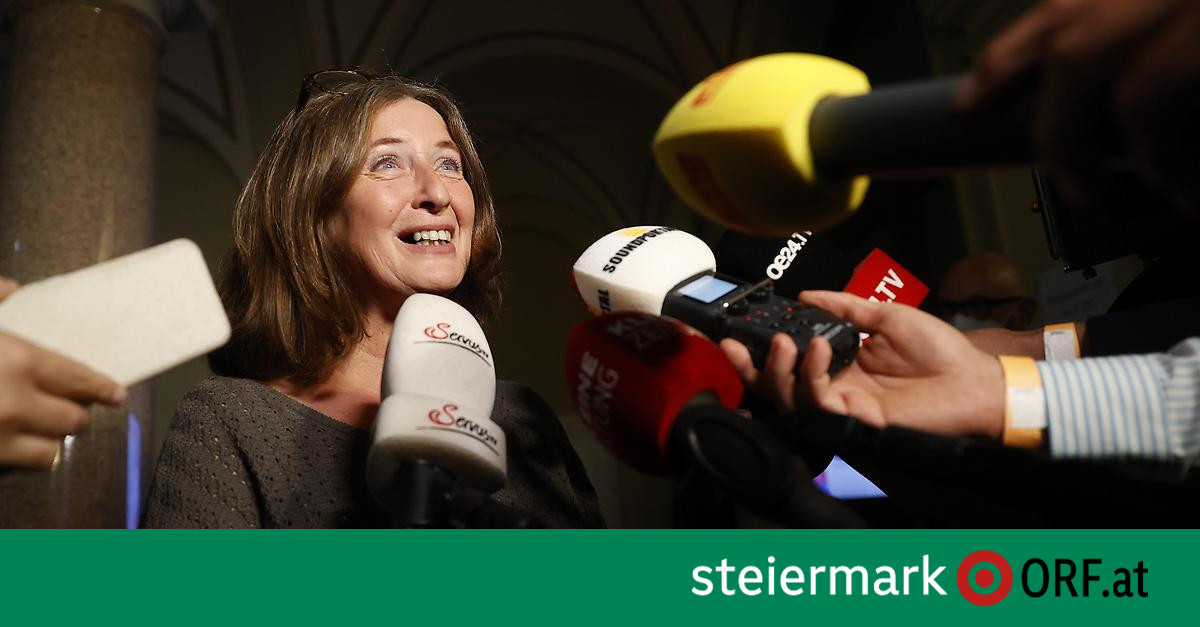 Update on the Left Party:

“The latest results suggest that the left-wing Die Linke party will still be represented in the Bundestag despite failing the country’s 5% hurdle to enter parliament.

That’s down to a loophole in election law which means that if a party secures three seats via a “direct mandate” – Germans cast two votes, one for the person they want to represent their constituency, the direct mandate, and one for a party list – the hurdle no longer applies.

Currently veteran left-winger Gregor Gysi and Gesine Lötzsch in Berlin as well as Sören Pellmann in Leipzig are believed to have retained their seats.”

My father-in-law’s job is safe! Although he’s Gregor Gysi’s assistant, and Gysi was directly elected, so it was probably safe anyway.

As for the rest of the election, Germany enters the “wtf is happening?” phase, so we’ll have more news in three of four months!

It’s all LDP though

Anyone would be better than Takaichi-san, but I am unnerved by the increasing hawkishness of the party as a whole. Just going off stated positions, Kishida-san’s economic stance seems interesting.

Most folk I talk to here like that Kono is doing a lot to appeal to the youth, think Takaichi’s insane, and Kishida’s there too. He doesn’t really seem to evoking much of a response either way from most people. I’m happy to accept any extra corona yen he wants to send my way, though.

Kishida won, so I guess I’m going to have to look into him more because I’d like to have an opinion more nuanced than: he doesn’t look like he’s about to keel over, which is refreshing, but he’s another PM who’s a member of Nippon Kaigi (a far-right, nationalist group), which isn’t. They were out in force today for the election using their speaker vans to yell about how horrible China and Korea are, and there were dozens of cops outside the local Chinese consulate to stop them things from getting rowdy.

GDI
at least policy-wise he doesn’t act like NK 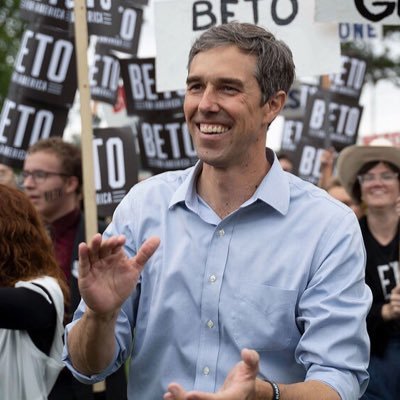 @BetoORourke
TEXAS: This is your chance to impact the redistricting process that will decide who represents you in government for the next decade. Learn how the proposed House map would impact you: google.com/amp/s/www.texa… Sign up to testify for fair representation: zoom.us/meeting/regist… twitter.com/txcivilrights/…

📢📢TESTIFY VIRTUALLY! At 9AM on Monday 10/4, you can tell the House committee exactly what you think of this map from the comfort of your own Zoom. The deadline to register is 9AM on Sunday 10/3. Get those sign-ups in here: https://t.co/xvvkrcb74T https://t.co/SDz3dwAQDf
lukeburrage October 2, 2021, 6:38am #14

13 posts until American partisan local politics makes it into the Elections Around the World thread. I must have misunderstood the point of this one. 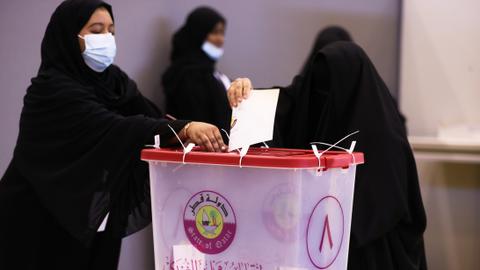 The voters will elect 30 members of the advisory Shura Council, remaining 15 members will be appointed by the Gulf state’s Emir Sheikh Tamim bin Hamad al Thani. 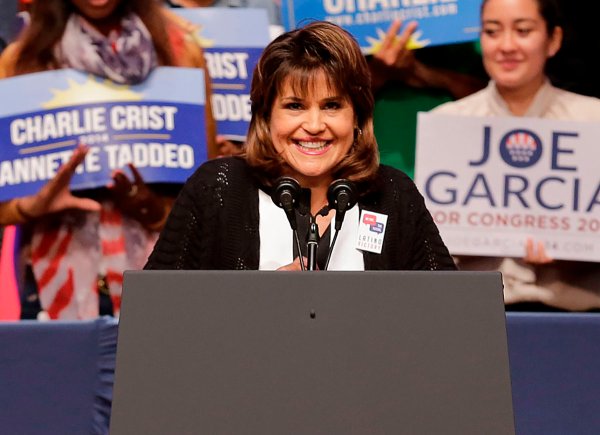 A member of the Florida Senate from South Florida is hoping to hold another office in the coming years: Florida’s next Governor. Annette Taddeo, who has represented the 40th district since 2017, announced Monday that she will seek the Democratic...

You know it’s election season in Japan when the nationalist speaker vans are out in force. It is ever so fun to fuck with them, though. I count it as a win if I can make them stop shouting about Chinese and Korean people and start shouting about white people. 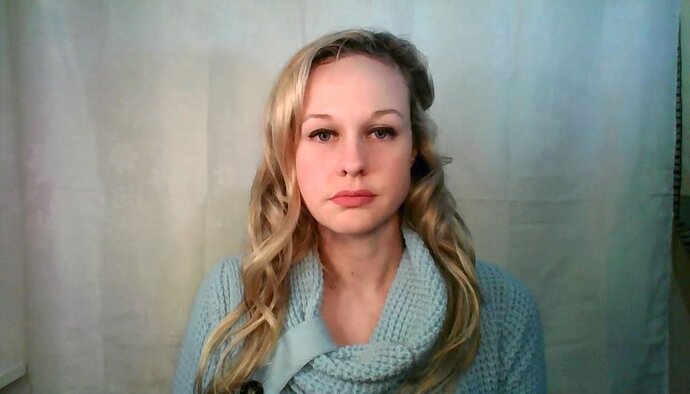 Jones, a former employee with the Florida Department of Health, was fired for insubordination in 2020 in her own scandal over the state's covid case numbers.

A lot of elections going on in the U.S. right now. 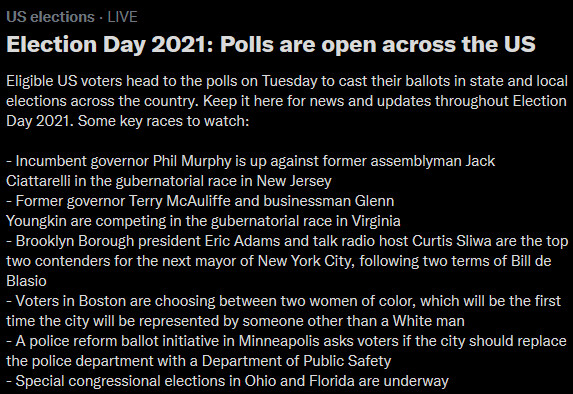 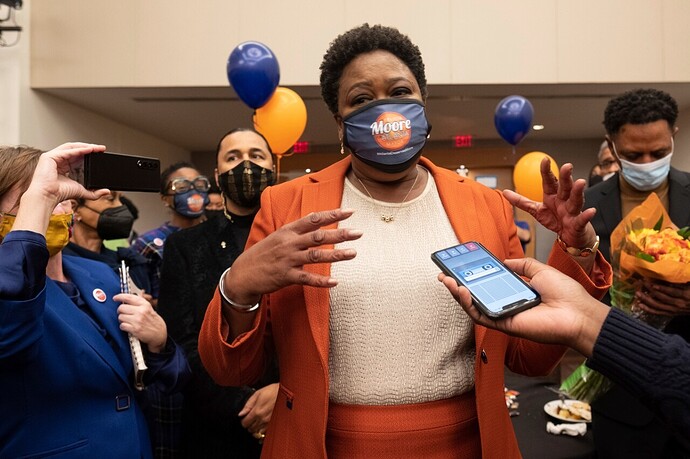 What makes this election interesting is that both candidates aren’t registered to either party.