I have an idea for a thread if people are interested. I was just elected Vice President of the union that represents Paramedics and Dispatchers in most of Hennepin county, Minnesota (think Minneapolis and most of its suburbs). I’ve been a union member for many years but never in a leadership role.

Would people be interested in a ham handed chronicle of my journey as I muddle through this? I wouldn’t be able to share certain specifics (like discipline details, negotiation etc) but much of what we do is public data. I’m also pretty thick skinned so I’m always open to questions or just general “stop being a bootlicker” brand shouting

I think this kind of thing would be really helpful for a tons of folks to hear. I’m in a pseudo-leadership role for my union at my worksite and will be going into a 1 year term for one for a whole geographic area as of next Monday. Seeing the inner workings of a union and how people often have to figure out things along the way will help many folks understand the value it being in a union and how it’s okay to come into one of these positions with little prior training then still succeed.

Prologue: the before times

I thought it might be helpful to give some background before I jumped into my personal experiences. I apologize if some of this is rudimentary, I’m trying to paint a picture that doesn’t constantly require the reader to google what I’m referencing.

In the Twin Cities metropolitan area of Minnesota you have two large cities, Minneapolis and Saint Paul. These cities are divided by the Mississippi River and each has their own large county that encompasses much of their respective suburbs. For Minneapolis and it’s suburbs, that’s Hennepin County. Hennepin County maintains a large level 1 trauma center and safety net hospital called Hennepin County Medical Center (HCMC).

For over 100 years HCMC has provided some level of “ambulance” service to the area on our side of the river. In 1970 that service formalized its own association (union) after not being served well by previous membership in the Teamsters. That union is Hennepin County Association of Paramedics and EMTs (HCAPE).

In the early days of the union most members weren’t trained in the budding field of “paramedic”, they were simply ambulance drivers. These folks were frequently Vietnam veterans who returned from the war and found this job as a step up from cab driving or service industry work. The early years of the union saw rapid change as new physicians (called medical directors) who oversaw the ambulance provided significantly more training to the members. They learned to start IVs, CPR, an array of medicines, defibrillation and intubation. Eventually this group of HCAPE members got lumped into a newly formed public safety organization, Hennepin EMS.

As the suburbs surrounding Minneapolis grew in the 70’s and 80’s so did the Hennepin EMS ambulance service. The advent of 911 and its frequent use necessitated the creation of two job classes, paramedic (responds in an ambulance to emergencies) and EMD (emergency medical dispatcher). Things have largely stayed the same since then. The exception being, call volumes have gone up significantly. We now have 200+ paramedics and dispatchers versus 50+ just thirty years ago.

Part One: I got the (LAPD) blues

I had a grand plan of laying out my learning experience at the beginning of my tenure as union Vice President. However as soon I took office we were inundated with an issue that has consumed much of our time. 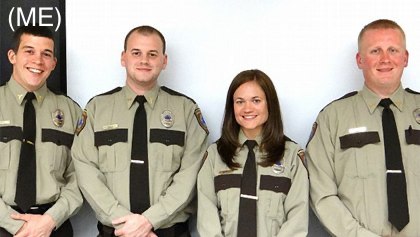 After the murder of George Floyd and the civil unrest that followed, our management decided our uniforms were too close to law enforcement. They set out to create new uniforms with a goal of “distinguishing us from law enforcement”. Unfortunately what they came up with was a new uniform design that is a color literally called “LAPD blue”. The new uniforms look almost identical to every municipal police department in Hennepin County. The one major exception is Minneapolis police, who wear baby blue shirts. Does this paramedic in the new uniform look like a healthcare professional? 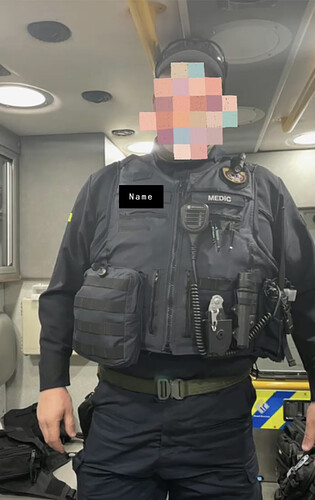 So now rather than getting caught up on contract language and negotiation tactics, I’m writing press releases and talking with reporters. We’re fighting hard to make sure our members don’t have to wear cop uniforms. We’re partnering with the MN nurses union, AFSCME and others to try and get the hospital to reconsider that misguided decision.

I run our Twitter @hcape_union where I talk about some of this.

We were also featured in the Star Tribune (which is behind a pay wall)
Hennepin EMS union: New blue uniforms too closely resemble police. http://strib.mn/3hLr0RN

The same article is free here 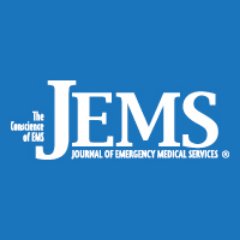 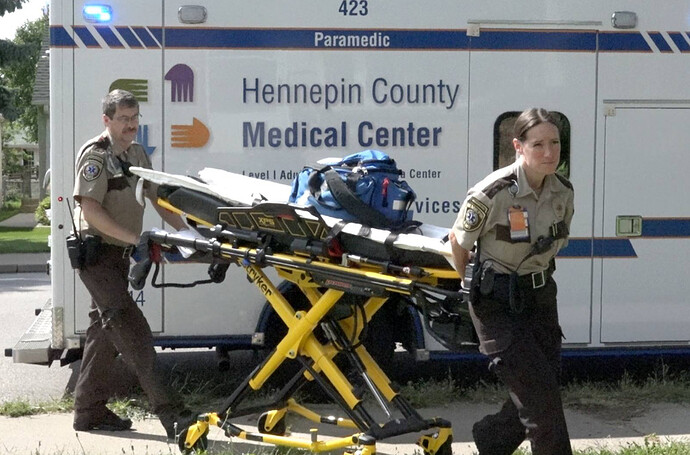 Bring Me the News Hennepin EMS union says new uniforms will make them look like police, demand change - Bring Me The News

Well we’re still fighting these arbitration. In the meantime we look like full on cops 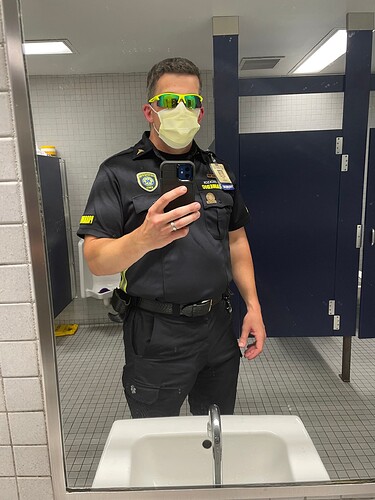 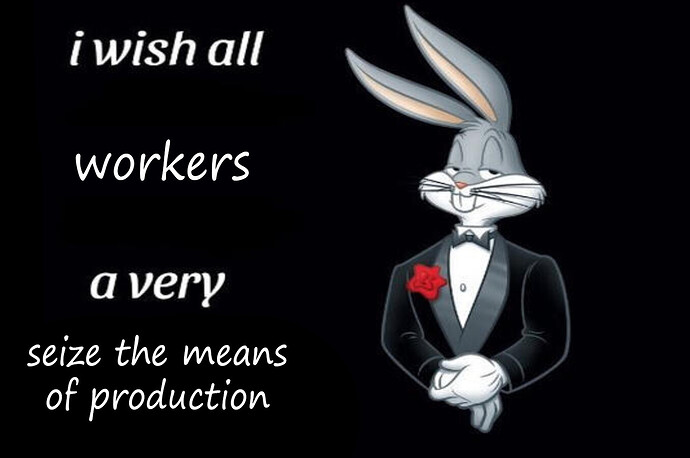