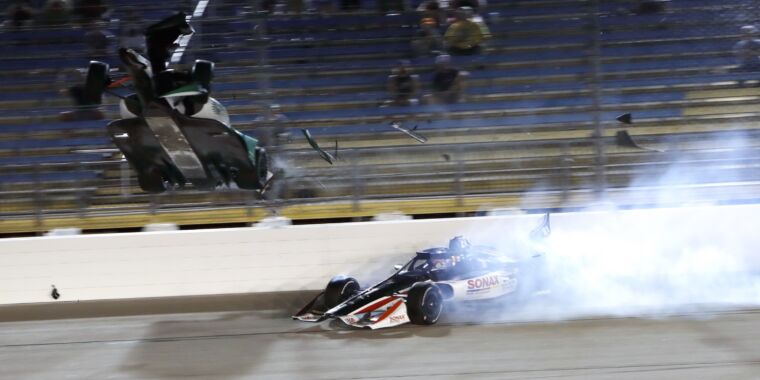 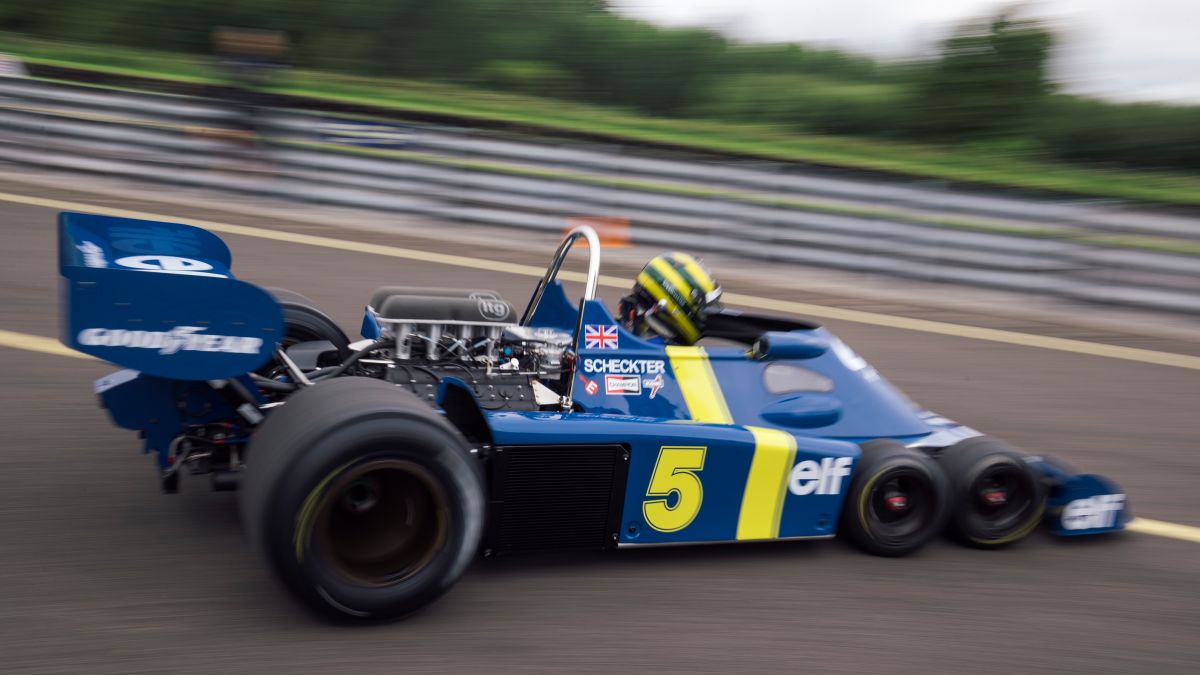 What It Takes to Build a Tyrrell P34 From Scratch 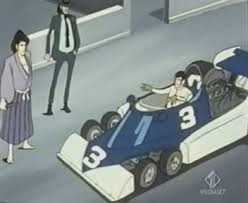 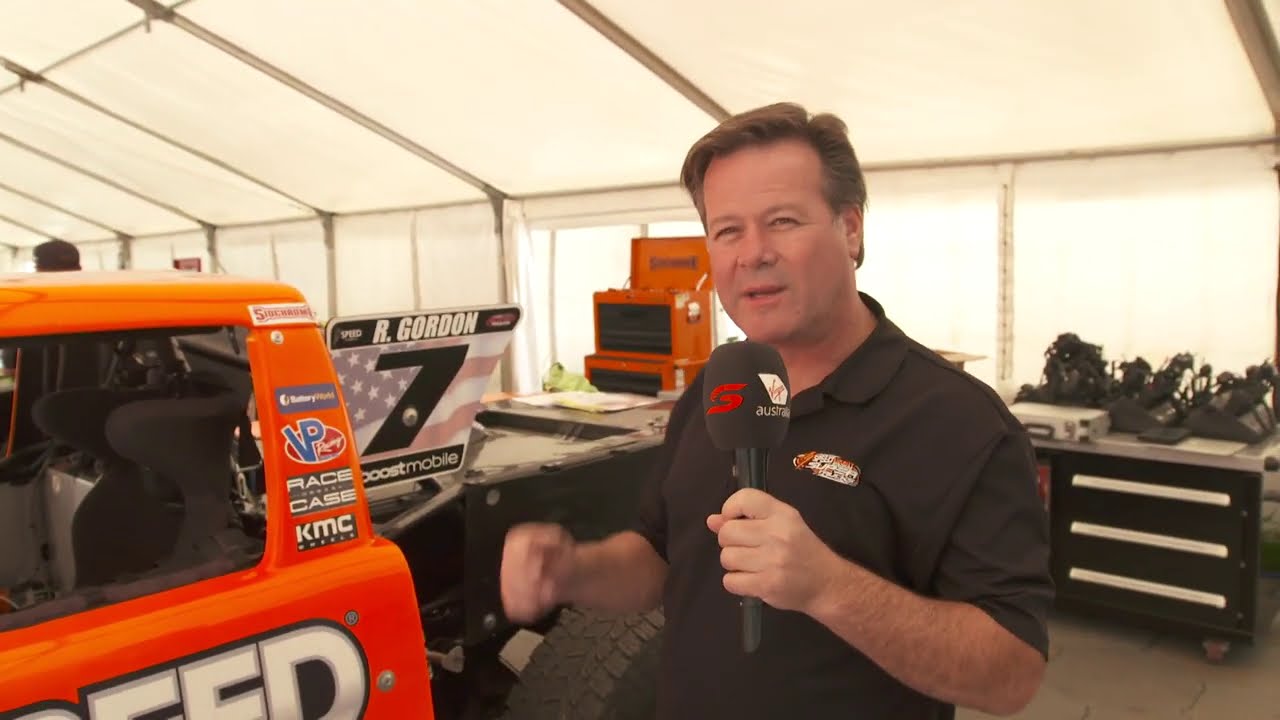 I was most surprised when he said they have an automatic transmission. Wow.

Yep, custom three-speed semi-automatics. They’re impressive bits of technology. Seamlessly flipping between gears spinning at a couple thousand RPM, from tapping or pulling a lever an inch. They’re closer to manual transmissions in construction, but they’re clutchless. Or, well, they don’t have a pedal, the car handles it.

Fuck, I love 24 hours of Lemons and the associated races. 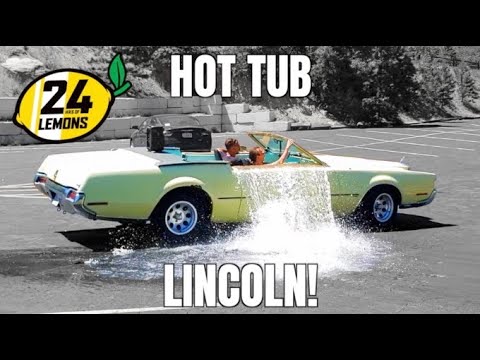 Son, you’re gonna drive me to drinkin’ if you don’t stop driving that

One of the better 30 minute highlights of the Indycar 2020 season: 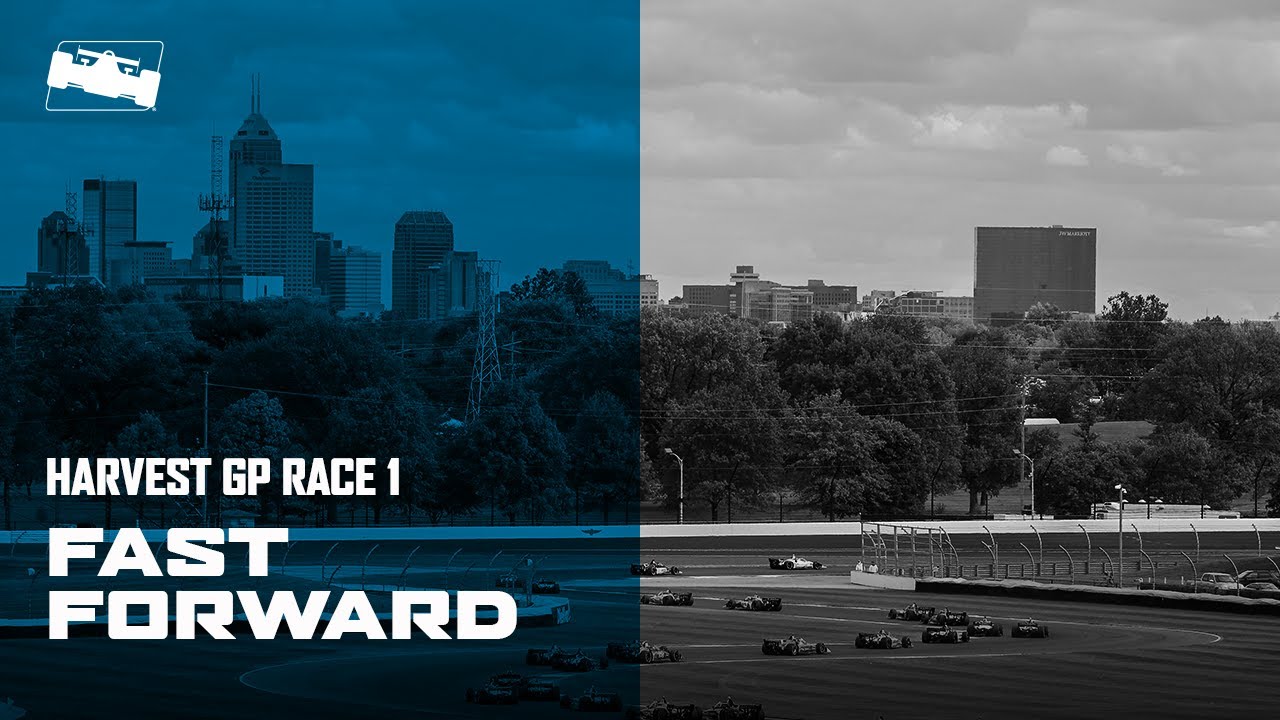 This is the opposite of awesome racing. It’s beyond disgraceful racing from an Italian kart race. 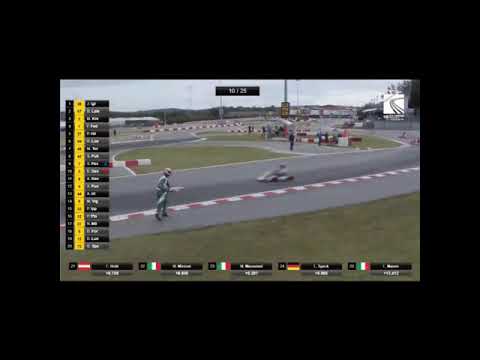 Story: A 16 year old messed up and caused a crash with another driver.

The other driver had some serious problems you can see in the video. He tried to throw the bumper from his kart at the kid who caused the crash. Later he, and his father (who supposedly owns the track), and maybe other people assaulted the kid and caused a little rumble in the paddock/pit/garage area. You can also see this in the video.

This got so much attention that even Jenson Button commented calling for a lifetime ban. However, the kid wisely stated that he has quit racing for life. He issued a statement saying he will never participate in competitive motorsport ever again.

The governing body punished both the kid, because he did cause an accident, and the awful person.

If they both wiped out in the same area, throwing part of your car at the other guy would be kind of a funny move.