I am. I’m pretty sure there’s two other people around here who are, plus a couple of other folk I know.

Though, I’ll be missing a chunk of the first week - It comes out literally the day before I fly out for PAX.

I’ve been playing on PS4 while good it is definitely a step back from Destiny 1 from before D2 came out.

I’ve been playing on PS4 while good it is definitely a step back from Destiny 1 from before D2 came out.

Maybe, I’ve heard mixed opinions on the point(as in, some things better, some things worse, not including the microtransaction shit, which I’ve not actually seen anyone liking), but do keep in mind that’s a game at the end of it’s lifecycle with an extra two years of expansions, patches and polish applied. I’ve no doubt D2 will get similar treatment, so while it’s not as good right now, I think we’ve reasonable cause to look forward to what’s coming. 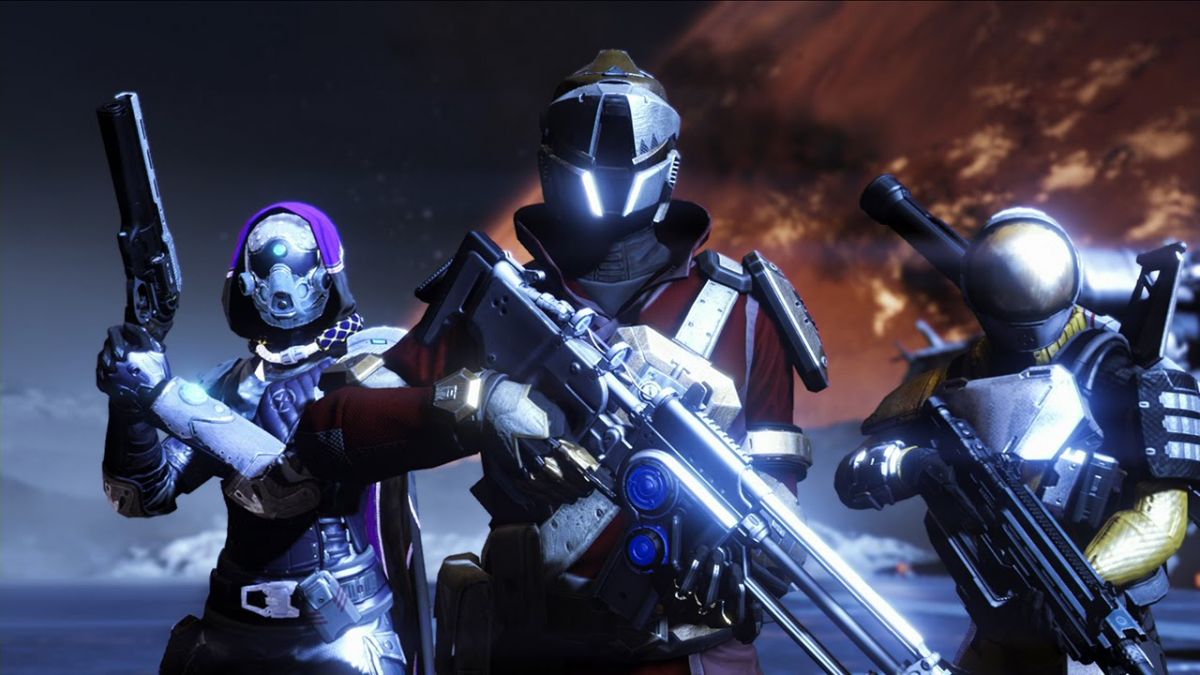 Destiny 3 Will Not Be Happening - Anime Superhero News

The question of Destiny 3 is one that has been asked by many gamers for at least the last year. Mainly because while Destiny 2 has been growing in certain content, it felt clear to most players that the game needed another addition in order to make...

I love how that’s phrased considering that’s what Bungie has said for over a year already, that they have a five+ year plan in place already for Destiny 2. Only thing that’s changed is that now we know the next three expansion names.

Yeah, they’ve been pretty clear since the Blizztivision split that they want to keep D2 going forward, and that it was primarily their corporate overlords that wanted them to move on to D3, especially so soon, since If Blizz had their way, This year’s fall launch would have been for D3, not a new expansion season.

That aside, as a pretty dedicated D2 player, I’m really looking forward to what they’re doing with Season of Arrival, along with Beyond light and the future expansions. Lots of really, really interesting moves there, from the content vault and bringing back content from D1(which I never got to play), through to changing the way loot drops with the umbral engrams. I do have some things I’m a bit wary of, like how they’re going to handle story content and exotic quest content going forward considering some of those locations are going away, and gear sunsetting which could go very wrong if handled incorrectly, but on the whole, I’m pretty hype.