So between the 1200+ hrs between XCom Franchise and Battletech (each) I think I figured out what kinds of Game I’m the most into.

What would be something you’d recommend for either PC or PS4 that would be the most “final fantasy tactics”-like game. In the JRPG Fantasy-ish.

Something where the base combat system allows you to tinker to a degree. Where you keep bouncing between that Strategic/Tactical layer. Turning loot won in the tactical layer to advance some sort of Strategic layer that opens new options in tactical combat, that sort of thing.

If there’s a stand out mobile game I’d be interested, only if it was a single-purchase and not a money hole like most mobile games turn into.

It’s closer to a FF6 than FFT, but I enjoyed the hell out of Octopath Traveler in just the kind of manner you’re talking about, playing with the loot, classes, and abilities to achieve a level of mastery over the game itself.

The game has a slow-ish opening chapter where you first meet all the characters and learn their tricks, but by the second chapter, you’ve got the ability to double-job characters and the strategies start coming into play.

If you want to strictly stick to the JRPG genre, there’s Disgaea, which should be on both PC and PS4, Phantom Brave, Valkyria Chronicles might qualify. If you have a 3DS or a Switch I’d recommend Fire Emblem.

Hard Second on Fire Emblem, I recommend the GBA Fire Emblems as a good starting point.

Honestly, the GBA and the DS had some of the best tactical games I’ve ever played, hands down.

Basically I need to go back to Valkyria Chronicles 4 then.

I’m familiar with Fire Emblem, what are the new ones like? The old ones had a very Rock-Paper-Scissors-Lizard-Spock-Bananna approach, so I’m wondering if the new ones changed that up a little. 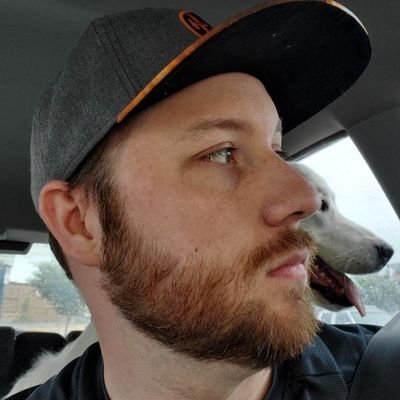 jrpg stand for john, ringo, paul and george
1 Like