The charity behind PAX’s AFK rooms, Take This, is fundraising on Kickstarter. It’s really nice to see a charity out there for geeks and gamers with mental health issues.
https://www.kickstarter.com/projects/1591467411/help-take-this-save-lives

Exoskeleton suit on a budget.

Out of all the dumb Kickstarter stuff Retsuplay covers, this one actually provides a need to iPhone users.

Kickstarter Nonstarters is the best thing retsupuae has done (Maybe just behind Adults react to Pewdiepie) - My favourite of them are the ones for bad but successful kickstarters. This is not even the weirdest phone concept I have seen there: 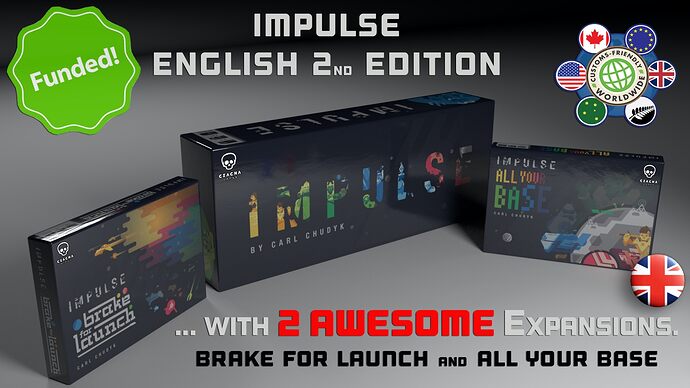 The new Carl Chudyk's Impulse 2nd edition and 2 new expansions: All Your Base and Brake for Launch with great design by Zak Eidsvoog.

I tried playing Impulse once with 5 or 6 players, I forget, and it was a nightmare. The rulebook didn’t make any sense and the game just wasn’t fun. I don’t know if I’m willing to spend $50 on this. 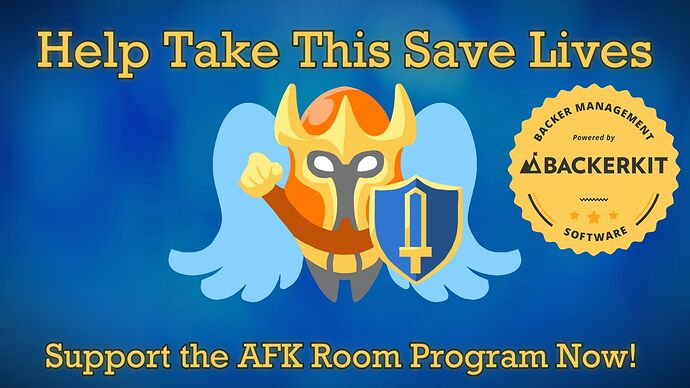 Help Take This Save Lives

The Take This AFK Room is a calming space at conventions for people who need it, staffed with life-saving volunteers and clinicians.

I didn’t notice because the link didn’t turn into the magic box.

I really really want this…

I was confused looking at it at first because I thought it was just the classic Pong tabletop arcade cabinet being remade and I was wondering when those style of cabinets would come back into production because of tablets and emulation. But it being a literal Physical version of pong makes it a bit more interesting. I wonder how easy it would be to break its magnet positioning by moving it too fast.

Fidget cube arrived, and did not disappoint. It’s addicting.

Yep. I take mine everywhere. 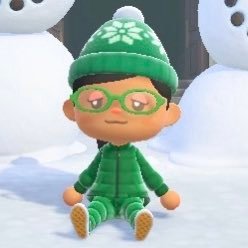 My Fidget Cubes arrived! They feel so good. https://t.co/D6CefwP4LP 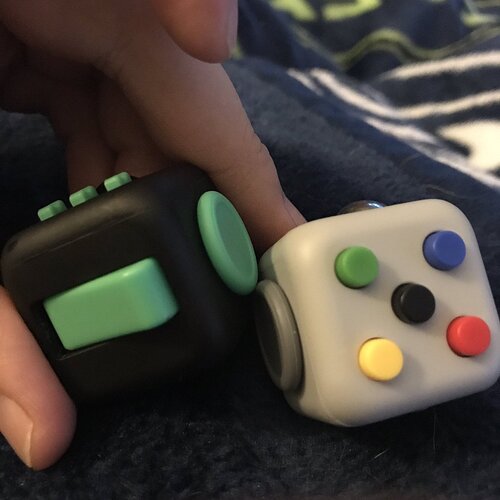 It gets especially great when they show off the features and FAQ.

Project Rap Rabbit, the spiritual successor to PaRappa the Rapper. 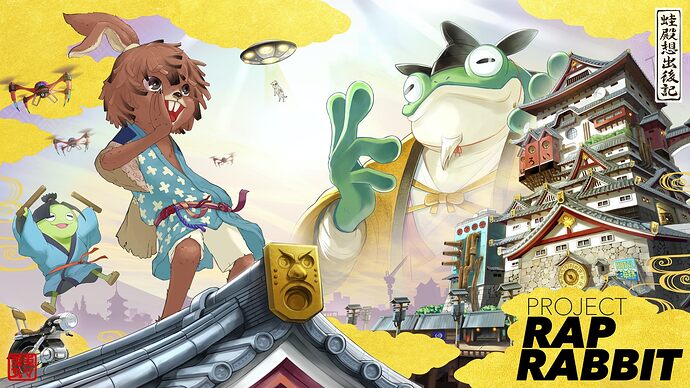 The creators of PaRappa The Rapper and Gitaroo Man combine forces to mastermind an all-new, story-led, rhythm-action adventure.

I personally know someone who consulted for this movie. You should consider backing it. 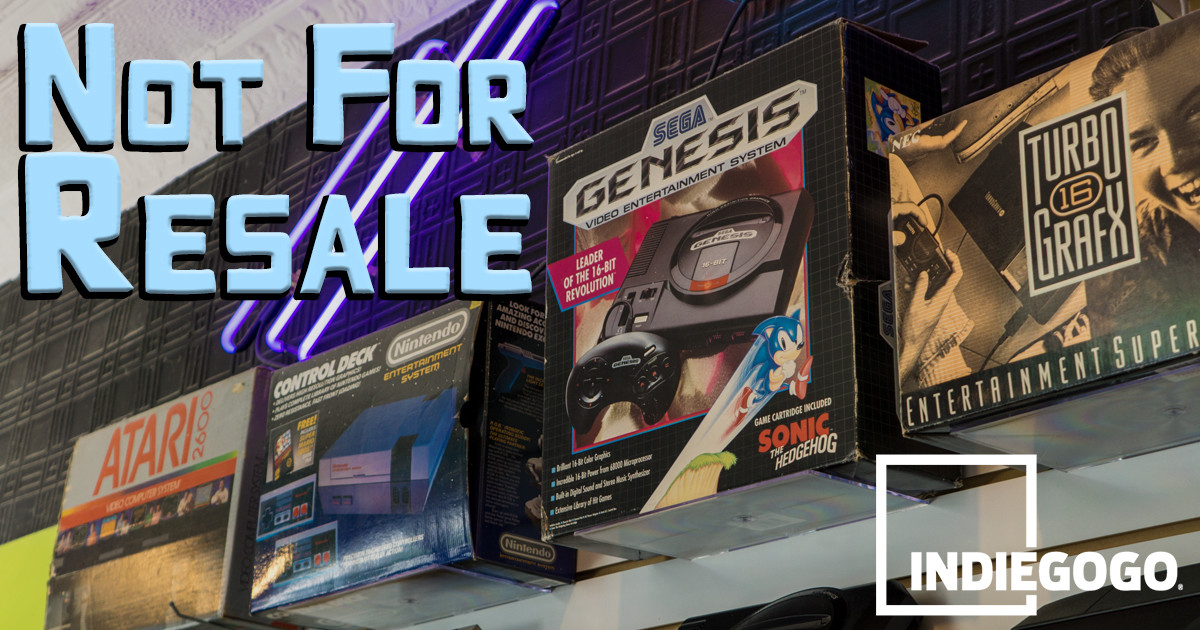 Not For Resale: A Video Game Store Documentary

A feature length documentary about physical media, video games, and the stores still selling them. | Check out 'Not For Resale: A Video Game Store Documentary' on Indiegogo.

The company I work for now, ZVOX Audio, is kickstarting a new soundbar. It’s basically a pre order at a discount, the speakers are already on the way. If you’re looking for a good new soundbar, or if you know someone who struggles to hear their TV clearly, please point them our way. If you have questions, I can answer them. 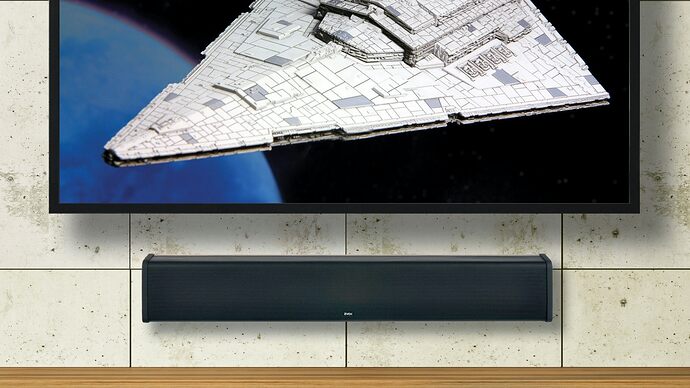 This looks like a thing that would be awesome for my mum, I was eyeing them up when the Kickstarter was still running but the US only shipping nipped it in the bud. (I’ve used re-shipping services in the past, but only with low value odds and ends.)

Don’t suppose you have any plans for UK distribution in the future?

It’s something we’re working on. We have a special speaker more made for people with severe hearing loss that looks like it’s going to be sold in hearing aid dispensaries in Europe, but I have no idea of the time frame. I’ll post something if I get an update.