Covers better than the original

Okay, then I post another cover I am not sure is really better than the original, but I really like: 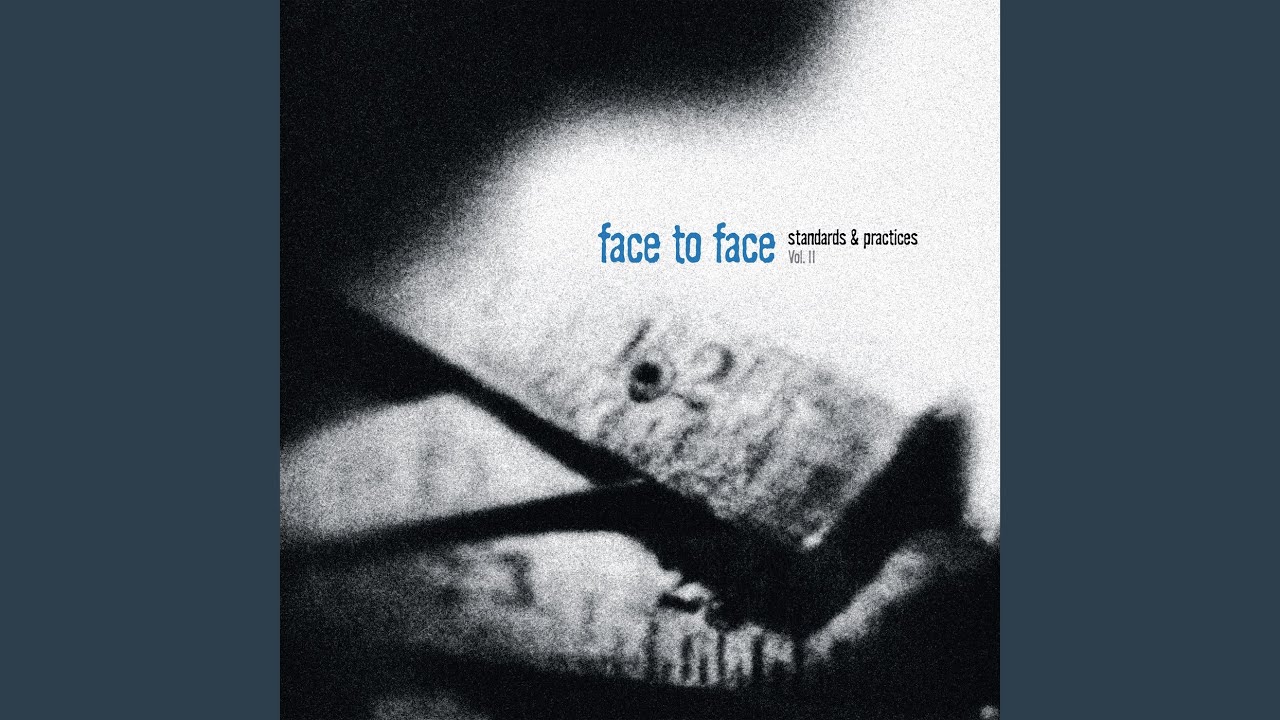 Yeah nice! In a Big Country is an absolute jam, and that helps redeem it for me.

Unfortunately, I have been imprinted with memories of a cover that is, let’s say, not better than the original: 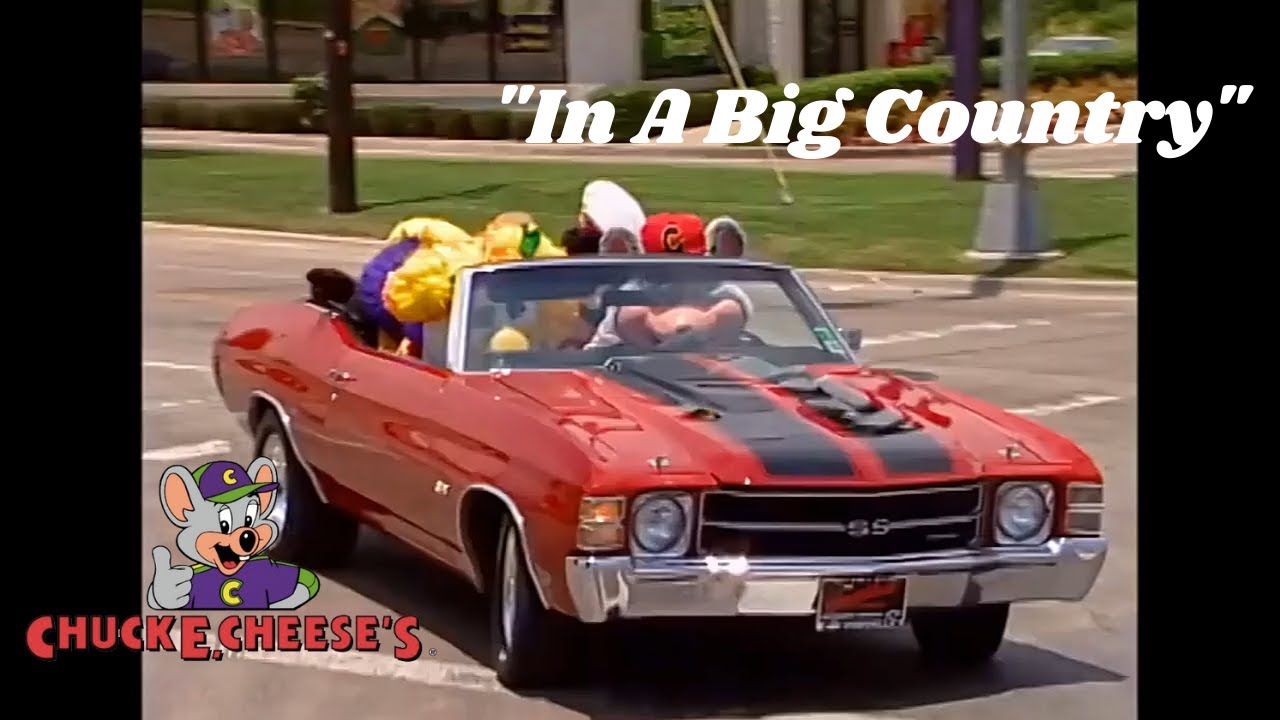 Here’s one I always forget is a cover 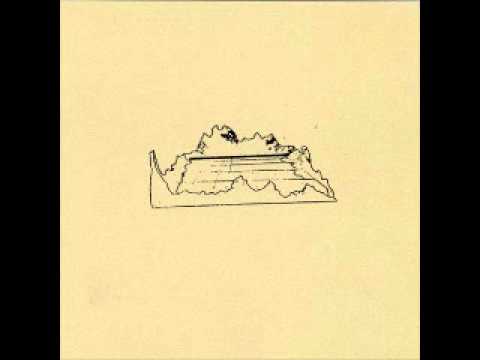 Oh that’s awesome. José González covers are all so well reworked into his own style. His Teardrop cover is also worth a listen for those who haven’t come across it at some point. I mean, Heartbeats will never not belong to The Knife in my mind, listened to it a lot back in the day, but I’m digging this version.

Funny, when I first saw the title in the link I initially thought it was a cover of Heartbeat by Don Johnson and thought “now that’ll be a wild José González cover” but the song he actually did makes more sense

José González covers are all so well reworked into his own style. His Teardrop cover

I thought that name sounded familiar! His version was the closing music to an episode of The Last Dance last year.

I think I never posted my favorite cover song of all time. This is Dust Rhinos, a celtic rock band from Winnipeg covering Peter Gabriels Solsbury Hill 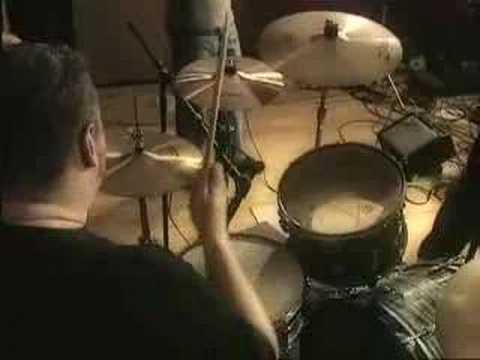 Did you know that the OP for the classic baseball anime Touch has become a brass band staple for cheer squads in Japan? 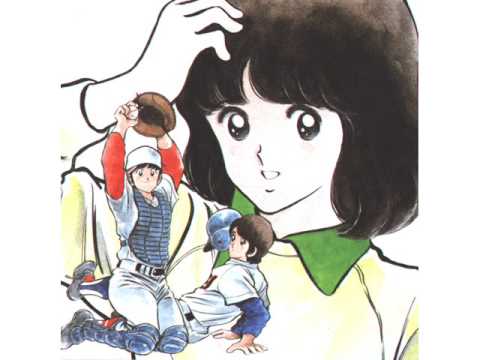 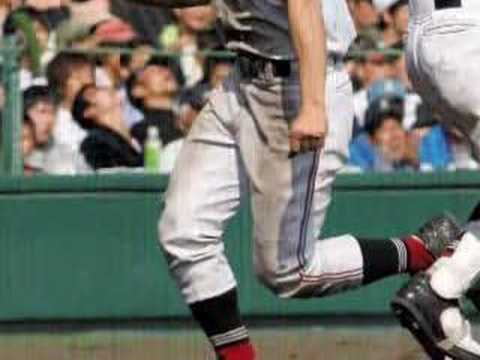 That isn’t to say that the cover is better than the original (quite frankly, the title for this thread is a bit annoying to me), but it is very interesting. What do you say @SkeleRym as a Brass band veteran? 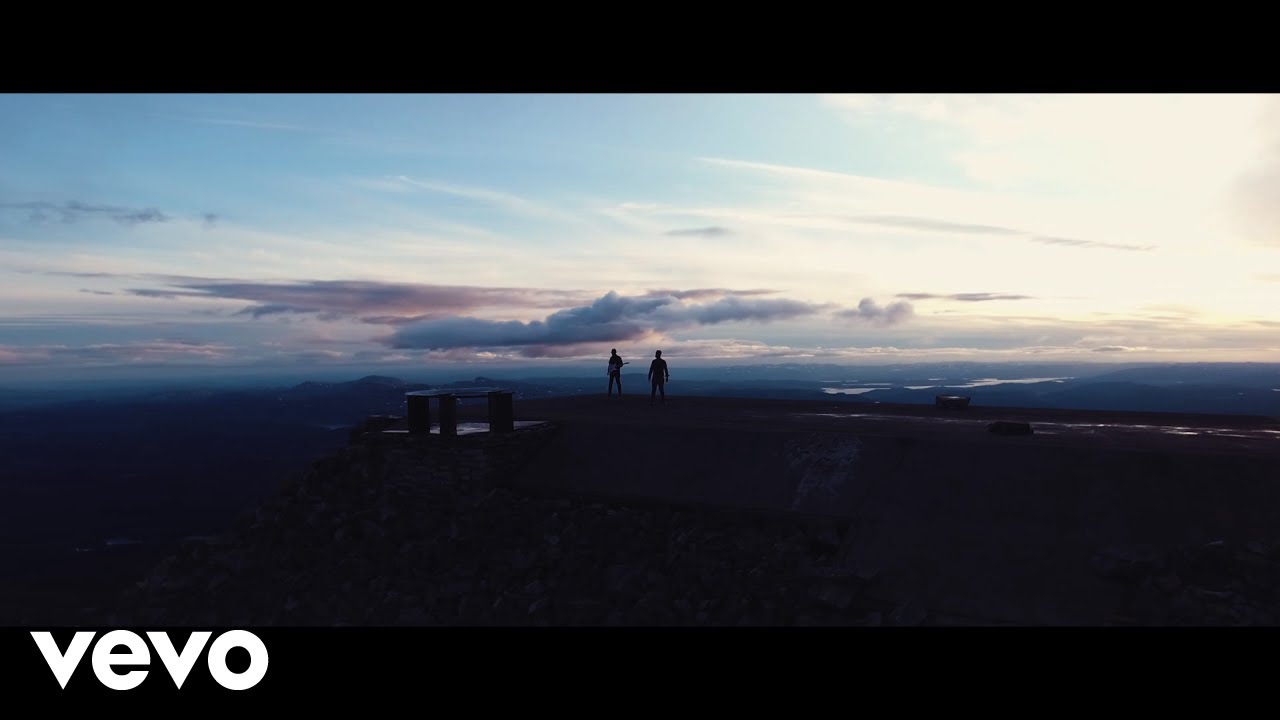 So when I first heard this song, I didn’t realize it was an A-Ha cover - I didn’t even realize A-Ha had more than one song. I was distinctly confused that Ihsahn, the godfather of Norwegian black metal, was releasing something that sounded like a new wave/synthpop song, but I was into it so whatever.

And then I went and listened to the original and it all made sense.

Honestly, this is pretty similar to the original, and Einar Solberg even sounds a decent bit like Morten Harket - but it’s still got enough of a different feel that I can prefer it distinctly to the original.

This knowledge prodded me to go check out A-Ha a bit more and, huh, there was some compelling stuff in that catalog.

Aha has a great every brothers cover if you wanted to look that up. 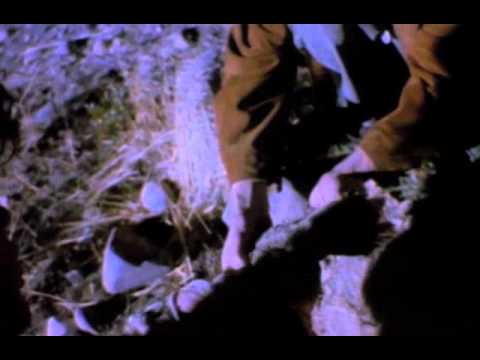 I’ve been maybe a bit obsessed with the sounds and styles of one Caroline Polacheck lately (to that point, I had to go and see her live show in New Haven a few weeks back, which was a fucking jaaaaam) and I can’t get enough of her version of Breathless: 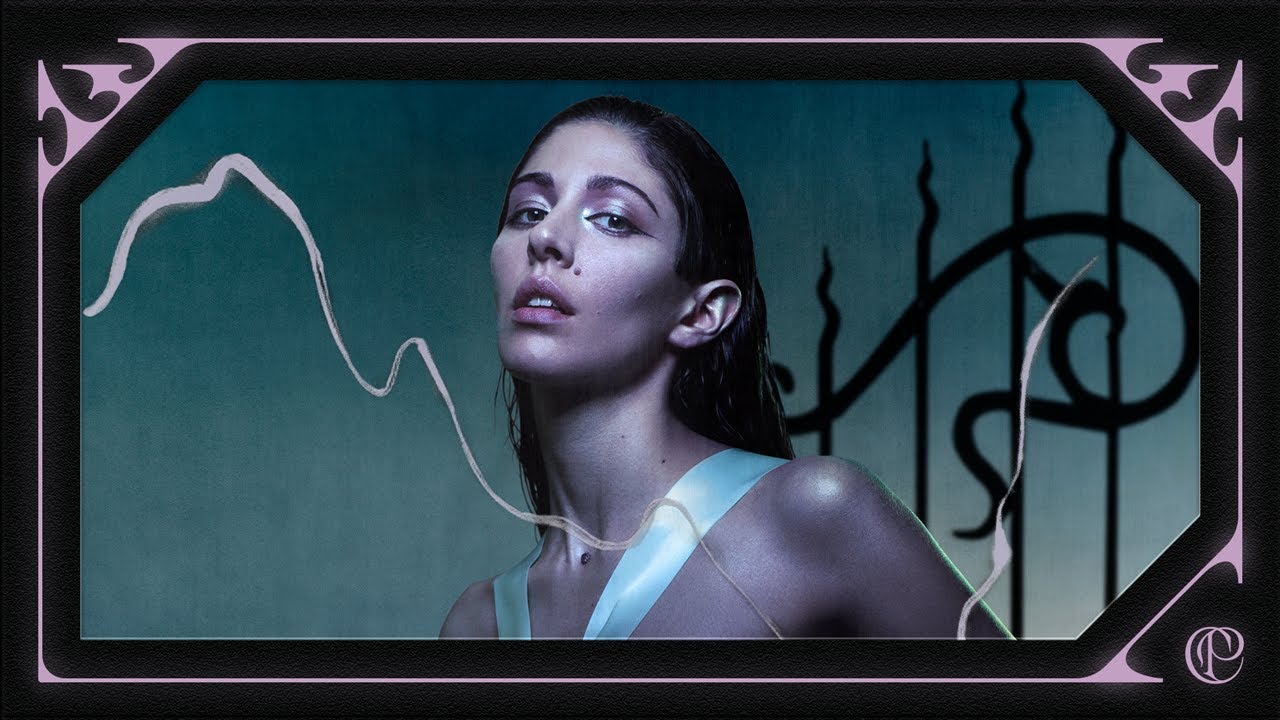 And this ‘live studio’ version is basically as good or better. Take your pick: 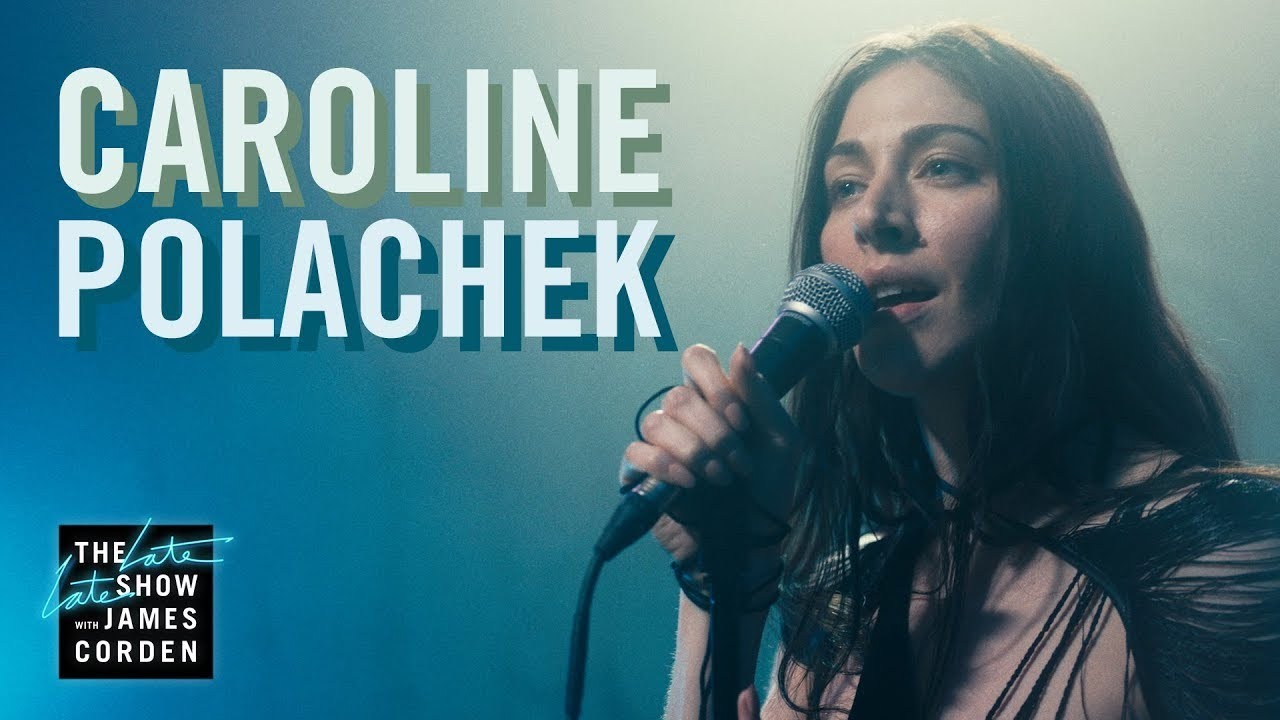 Okay, I have to write about this even though I don’t think this cover is better than the original by a long shot.

So because of our train song thread I put together a youtube playlist about train songs. One of the songs I put on there is the Willie Nelson version of “City of New Orleans”. The song felt very familiar and I am sure I heard it somewhere before, particularly the line “Say, don’t you know me? I’m your native son”. Perhaps I had heard the Arlo Guthrie version before or some other version.

However, the tune had the kind of familiarity which felt odd. Like you know this, but it’s not quite how you remember it. Then I visited Wikipedia to learn about the song, and it hit me like a brick to the face.

Some backstory: When I grew up and we got satellite TV and with it german television in the 90s, there was TV presenter named Rudi Carell. He was actually dutch, but made his living in germany. I remember him particular for his on-screen feud with german comedian Mike Krüger, who would make fun of Carell’s accent and his mediocre songs. Carell released some songs during his time in the Schlager genre, a genre of german pop song noteworthy only in the ways it attempts to not offend anybody and usually ridiculed by most younger audiences. His most famous song is “Wann wird’s mal wieder richtig Sommer” (translates to “When will it truly become summer again?”) a lament about the supposed worsening of summer weather in germany, full of cheap nostalgia. And yes, it is the same tune as “City of New Orleans” and I kind of hate it for it.

City of New Orleans is like three orders of magnitude a better song, and Carell basically placed some really gaudy wallpaper over it, but because it was popular back in the 70s it is also routinely covered in germany with multiple charting covers of the song over the years.

A new category of CBTTO: covers so much better you didn’t know they were covers. 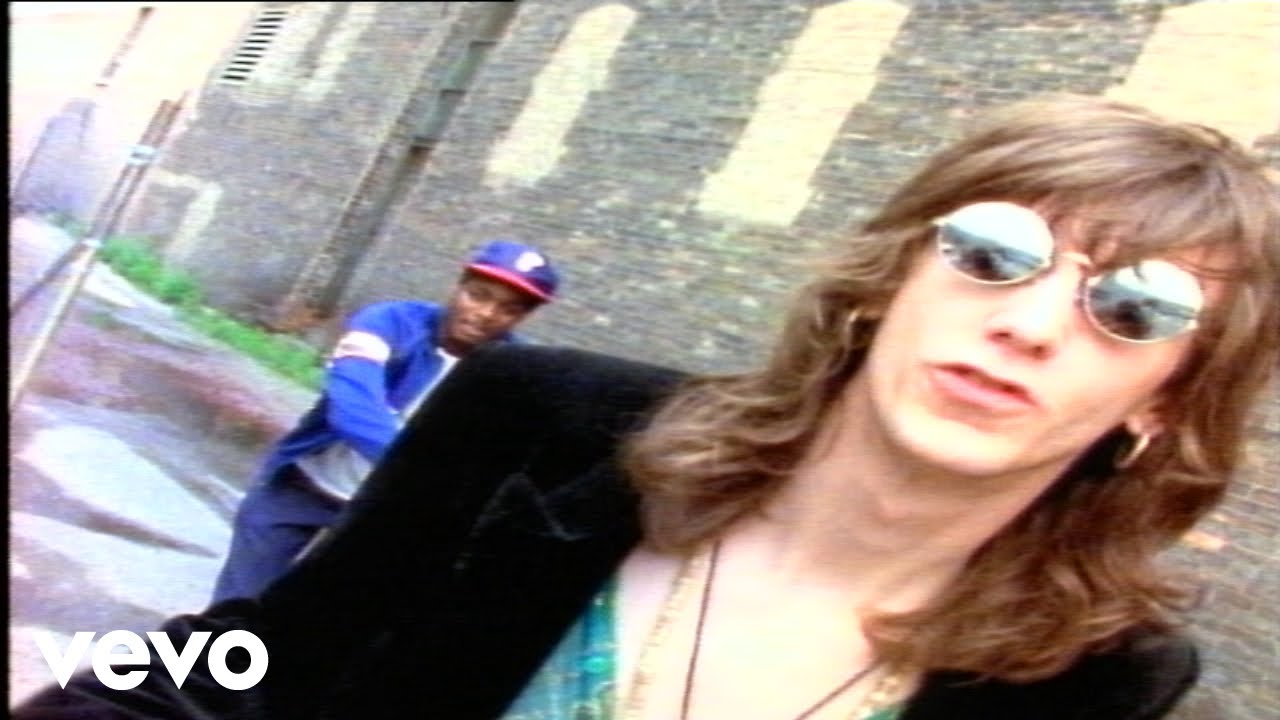 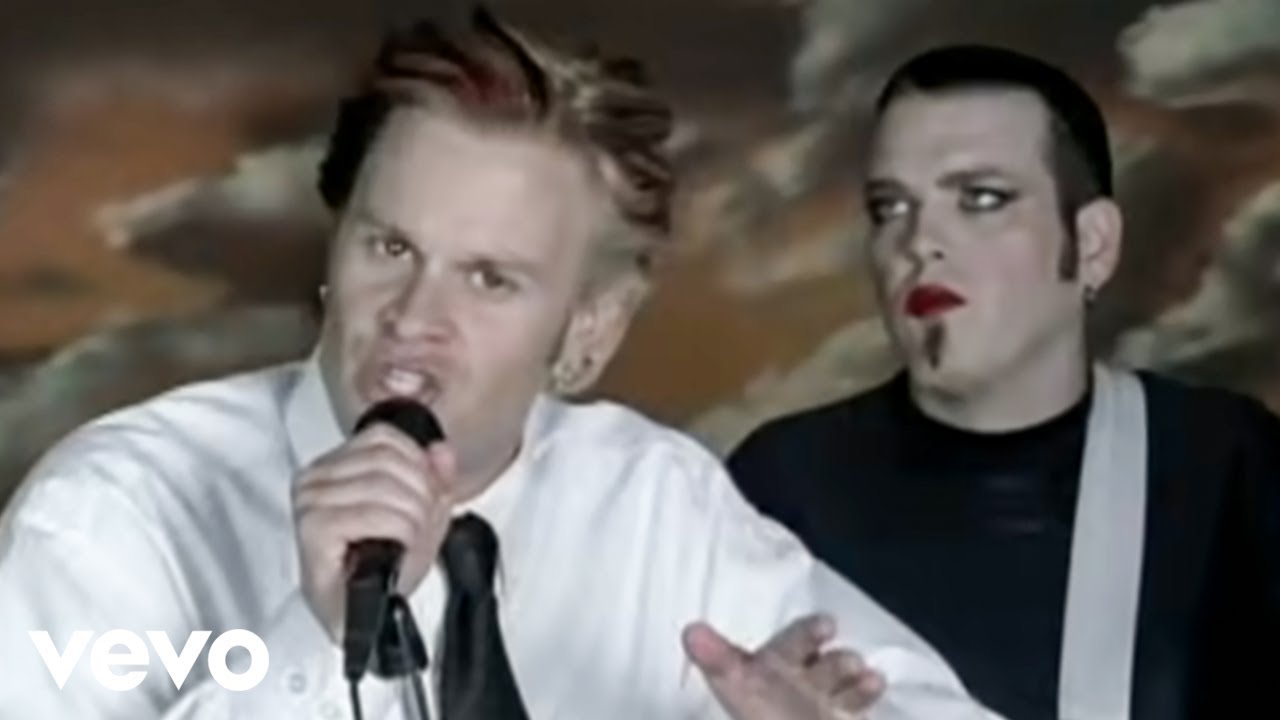