We need a TF2 parody site where it is about finishing the Tale of Genji.

I promise that after we have put this dark chapter behind us I will choose several easy books in a row.

The Kindle app says I have about 20 hours left. I’m gonna make it.

I was going to make a joke about James Webb Telescope delays being shorter than it taking you to read this book, but then had a hazy memory from many years ago that someone else had already made the same joke.

I have 20~ hours left in the book and I don’t have to work until Jan 3. The time in my day I’m not spending on just living my life I’m spending on the new web site and reading this book. It’s gonna happen. 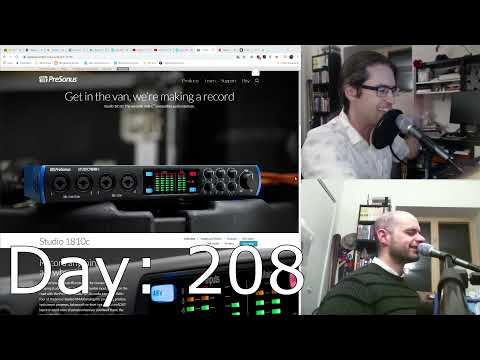 I just checked out on Audible how long it would take to listen to the entire Tale of Genji, to see how much longer it would take than this edit plus the future final episode.

Rym and Scott, are you INSANE?

The unabridged version takes two audible credits due to it being split into two parts.

In the time that you’ve been reading it, the longest audiobook I’ve listened to is a Brandon Sanderson fantasy series novel at 55 hours. And I only had a go at that as a joke because Juliane was taking too long to read another chunky novel and I wanted to make a point on the SFBRP.

You guys are never finishing. Never. 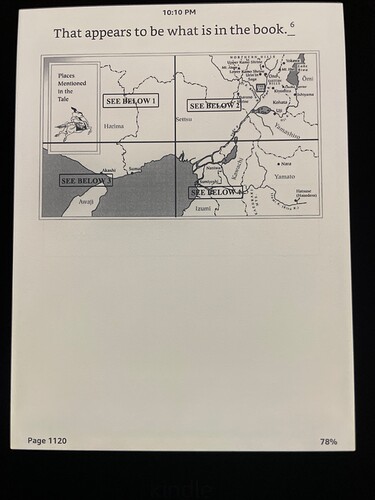 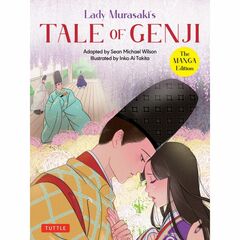 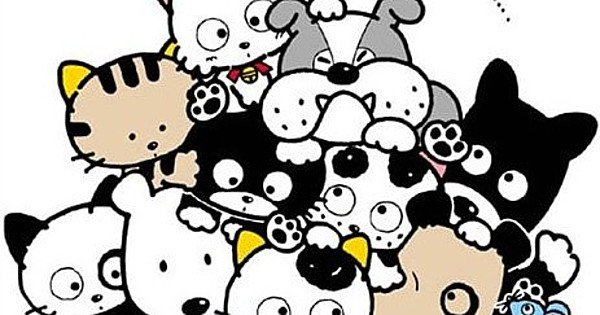 RetroCrush added many new shows, including the 2009 adaptation of Genji.