What better selection for the book club than the first novel of all time? And of course, we have to read the best possible unabridged translation. No baby mode here at GeekNights

The plot revolves around Genji, who is the son of the Emperor and a low ranking concubine. Genji is removed from the line of succession, and proceeds to go on an epic journey. The journey involves tons of romance and court drama. Spicy!

Despite being older than any other novel, The Tale of Genji has a tremendous amount of relevance to the geeks of the 21st century. The influence of Japan on nerds around the world is undeniable, and a surprising amount of things we see in pop culture are present here in a book from the 11th century. I'm quite confident after reading it how we will notice how many newer stories have been making references to this tale without us realizing it.

Also, I feel the need to point out that this first novel ever written was written by a woman. For all these reasons and so many more, this is more than worthy of book club selection.

If you don’t want to buy it, it’s public domain. Internet Archive has it here:

The Tale of Genji [Genji Monogatari] by Murasaki Shikibu - A famous Japanese novel written by a courtesan from the Heian Period (11th Century). The file here...

This free version has an intro by Tyler but the actual translation is by Seidensticker.

I’m torn between going digital/Kindle or physical. The paperback is deckle edge, which is annoying. The hardcover has a normal, cut edge.

I actually own this book! I haven’t sat down to read it yet however, it’s under Infinite Jest in my stack >>

Deckle edge is the devil’s edge.

The bad kind of devil.

Very nice read and also very interesting. Can’t say about english translations, got two diferent versions in spanish. This weekend I’ll start re-reading it. You guys are such a good influence. 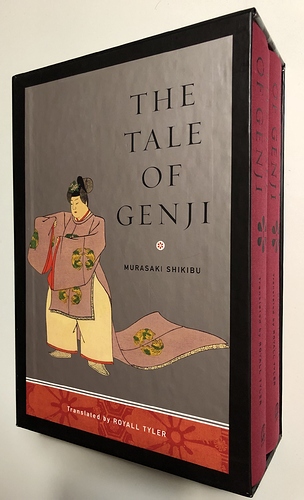 Five chapters in, The Tale of Genji is a soap opera.

This defunct tumblr has amusing chapter summaries for the first twenty chapters.

Saw this tweet. Haven’t read the book yet so no idea of the significance, but figured it needed to be shared here: 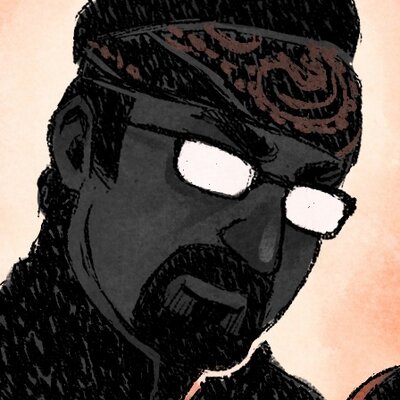 I’ve just learned about the Genji-mon (chapter symbols of the Tale of Genji) and it is blowing my gd mind. commons.wikimedia.org/wiki/File:Genj… viewingjapaneseprints.net/texts/topics_f… https://t.co/GcCWkclJvG 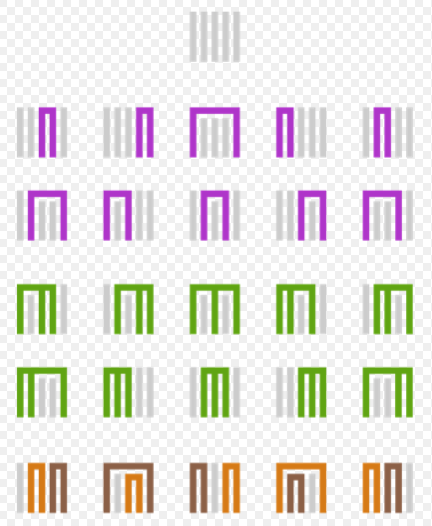 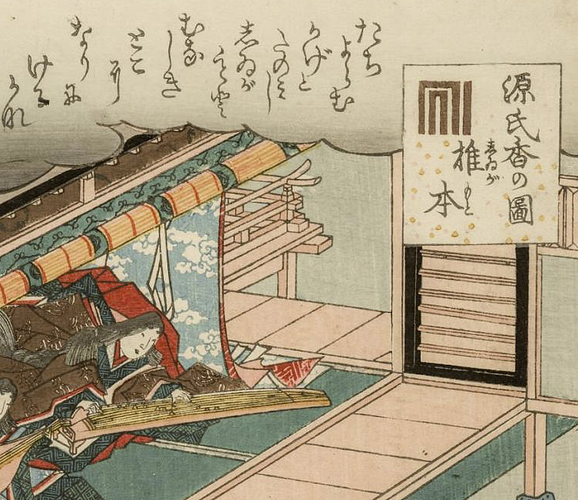 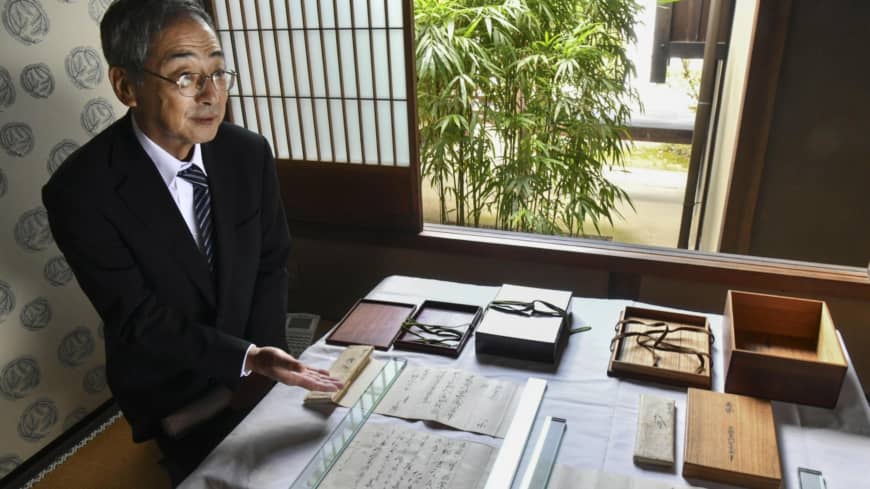 A manuscript containing a missing part of classic Japanese work of literature "The Tale of Genji," written by Murasaki Shikibu in the early years of the 11

The hardcover edition is two volumes, chapters 1-33 and 34-54. This seems like a natural point to pause. I finished the first volume and am taking a break to read some other books.

Guys, it’s okay to bail on a book. Just stop reading it. It isn’t a sign of lack of character to decide a book isn’t for you or not worth finishing. If you get to page 50 and aren’t enjoying it, stop. Also don’t feel like you should continue just because you’ve read most of it or more than half. Life is too short to stress about it.

I agree. If I felt it wasn’t for us, not worth finishing, or I wasn’t enjoying it, then I would bail on it. None of those things are true. It’s just LONG AS FUCK.

Best summation of the events:

Maybe read a handful of novellas while working on this book, like John Scalzi’s The God Engines, Becky Chambers’ To Be Taught, If Fortunate, or Nnedi Okorafor’s Binti. That’ll give you more quick book club content without having to dedicate yourself to separate full-length novel to do so.

I’ve never been able to read just one book at a time… (I guess only exception are very short stories, swallowed under one hour, but even those, sometimes…). I’ve always managed to have around a dozen books open at the same time, and jumping from one to another every now and then… It’s a mess if I ever have a long period of disconnection in my readings, cause when I start again, I usually start from scratch, a new selection of books, which add up to the previous one… It works for me, although I do not recommend it.

I envy your capacity to do that at all. I’ve tried in the past and ended up conflating parts of The Invisible Man with The Fellowship of the Ring.

I got half way through War and Peace. Then I got dialup internet at home, and all reading-only time went out the window. Thank fuck, as it saved me from that book.

There was an exhibit about The Tale of Genji at the Metropolitan Museum of Art.

I didn’t realize it existed until my jaunt to the Cloisters yesterday, but there are pretty pictures online, and probably an expensive book you can purchase!

Right now, there’s an exhibit about Kyoto, and its being a poltical and cultural capital, I have no doubt there’s Genji-related matter.

I went to that exhibit on its final weekend. I had already been thinking about it as a book club selection, but the exhibit sealed the deal.