uBlock Origin users, which I presume is every single person here, might have noticed that Twitch ads recently started getting through the blockade. There is a fix. I confirmed it works.

r/uBlockOrigin - How to kill Ads on twitch

Also if you have not done so, get a pi hole and use it. It is awesome. 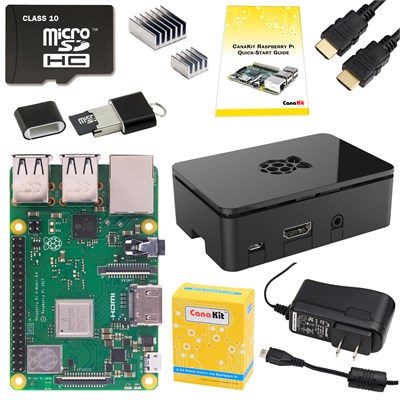 Have you ever compared server logs to google analytics to get a guess at the fraction?

What’s the best method for blocking ads on your phone?

I don’t know for Android. For iOS there are several apps in the app store for blocking ads. I use Purify and Firefox Focus. You can enable as many content blockers as you want. I assume that enabling too many will have performance consequences.

Beyond that, you can also use the piHole. It will “just work” if you are at home. If you want to be extra fancy, you can setup a VPN at home or in the cloud, and then that VPN has a piHole. This way you can use your piHole from anywhere. There are also paid VPN services that do ad blocking, but you have to trust them.

Purify is run by Chris Aljoudi, the ublock-not-origin guy. Kind of a red flag, isn’t it?

TIL. I’ve been running it since iOS first added the feature. It seems to work. And it passes the app stores approval process. Since it always just worked, I’ve never bothered to switch. I’ve tried a few times to do research and determine “the best” one, but it’s rather difficult to determine.

If anyone knows “the best” iOS content blocking app, let me know.

The danger is that all truly effective ad-blockers, by their nature, have access to your web data regardless of TLS.

Didn’t ublock-not-origin do some shady nonsense involving selling advertising access to their user-base?

Like even if you don’t care about your web data very much but don’t wanna see ads, it kinda fails on that dimension.

We all trust each other, right? We could easily launch a cloud-hosted instance with a VPN and piHole for our phones to use when we aren’t at home, then split the bill. Will be more trustworthy than a 3rd party VPN service, and probably cheaper. The bandwidth is going to be the largest part of the cost. If costs get out of control we could even monitor individual bandwidth usage to split the bill more fairly

Hmmm… GeekNights VPN. That is actually not a terrible way to both monetize our “brand” while actually legit providing an awesome service to awesome people.

Run it a breakeven. Take no profits.

If one is technically inclined, Algo is a set of command-line scripts to set up a wireguard server on an AWS instance/digitalocean droplet/whatever. Takes like a minute. The cost is whatever instance you spin up.

Wireguard is terrific, but can iOS or Android connect to a wireguard VPN using their built-in VPN tools in the OS? We also need to get the piHole part of the equation setup.

I have the iOS wireguard app, but googling suggests IKEv2 is supported natively.

IKEv2 is supported natively. Is that compatible with wireguard? I don’t know enough.

Set up a personal VPN in the cloud. Contribute to trailofbits/algo development by creating an account on GitHub.

Supports only IKEv2 with strong crypto (AES-GCM, SHA2, and P-256) for iOS, macOS, and Linux

Also, I did not realize this before today. Have to see exactly what this means: 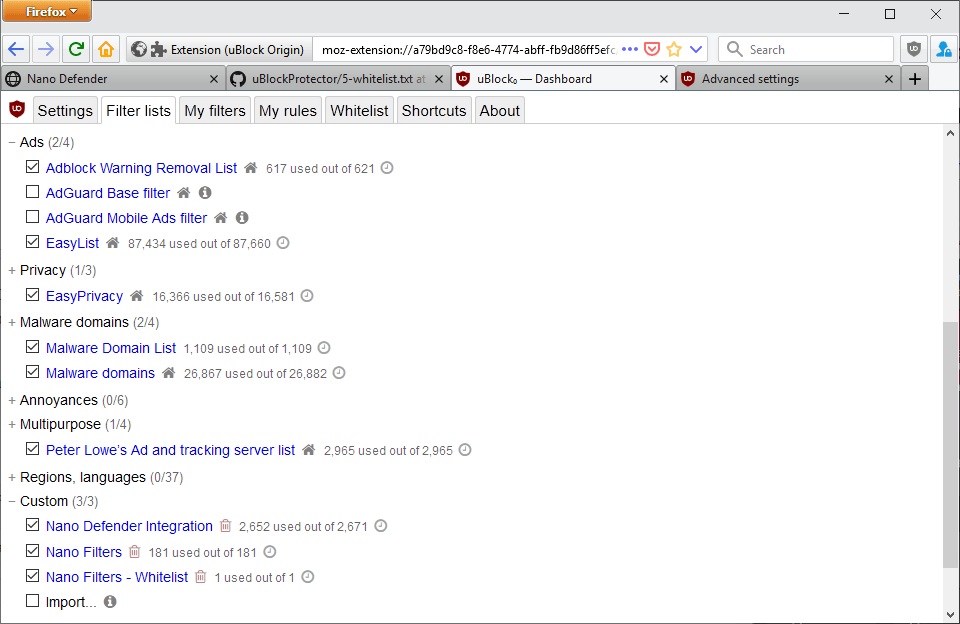 Time to remove Nano Adblocker and Defender from your browsers (except Firefox)...

You should remove Nano Adblocker and Nano Defender from your Chromium-based browsers immediately. Find out why here!

I use Firefox, but also, who is using this? uBlock Origin is still the king of trust in the browser adblock world as of this writing.