Anime NYC is an anime convention in NYC run by the people who ran the old NY Anime Festival. I originally planned to go, but PAX Unplugged is the same weekend. Rym originally said he was going to Anime NYC instead of PAX because he had made promises. Of course, he wouldn’t have made those promises except Anime NYC was announced first. If they weren’t the same exact dates, we would definitely be going to both. Last I heard, Rym was starting to waffle on keeping his promise.

For those of you who like anime more than games, would rather be in NY than Philly, etc., you can now buy tickets to Anime NYC. 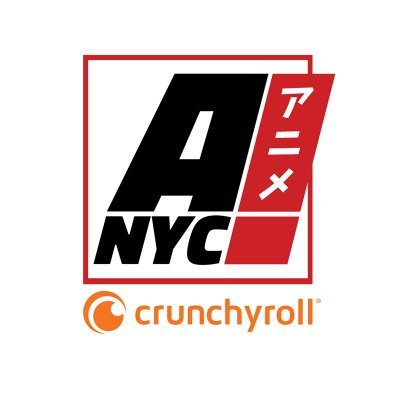 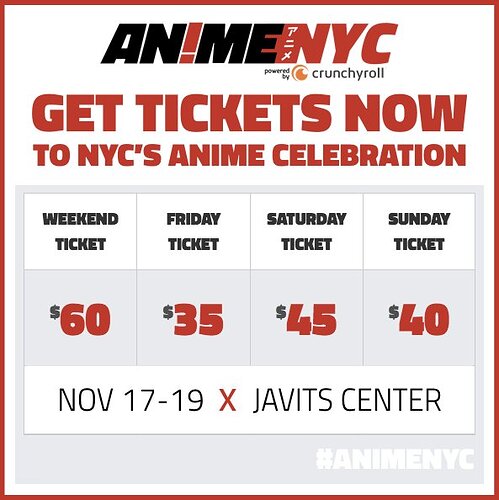 This is NYC, so they aren’t cheap. That being said, I would imagine that this is going to be a pretty good anime con.