The Beirut port explosion a week ago was caused by ammonium nitrate. It was equivalent to about 1.2 kilotons of TNT. For reference, Little Boy was about 15 kt. It seems like it was set off by welders trying to repair the building holding the explosive.

The footage is unreal. 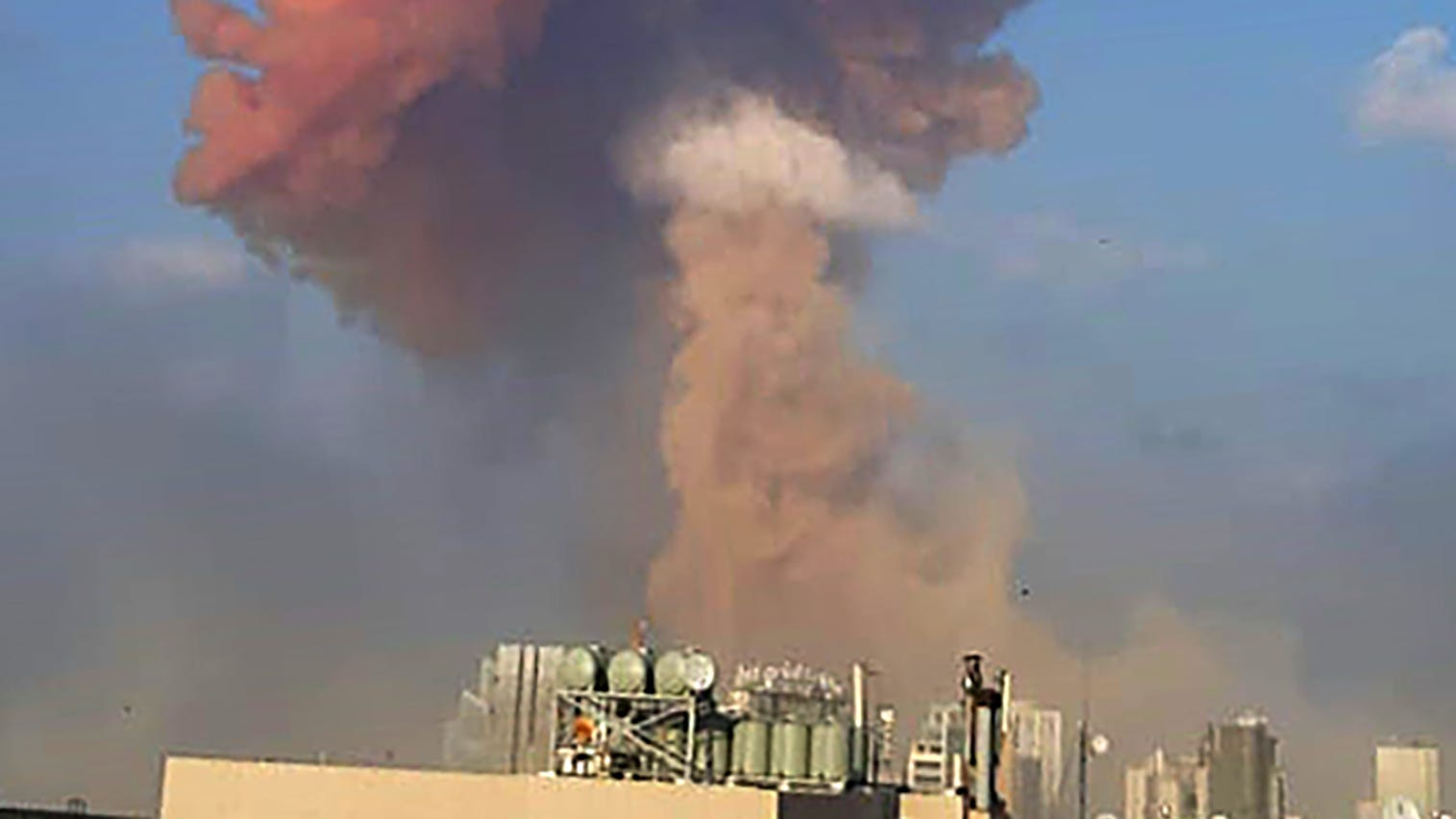 These 7 videos show the massive Lebanon explosion from street level, across...

Initially, smoke could be seen billowing from Beirut's port. Many people in Lebanon's capital city filmed it on their cellphones — so when the larger white explosion occurred, that horrific moment was caught on video from numerous angles.

The NYT has some pretty good reporting on the imagery: 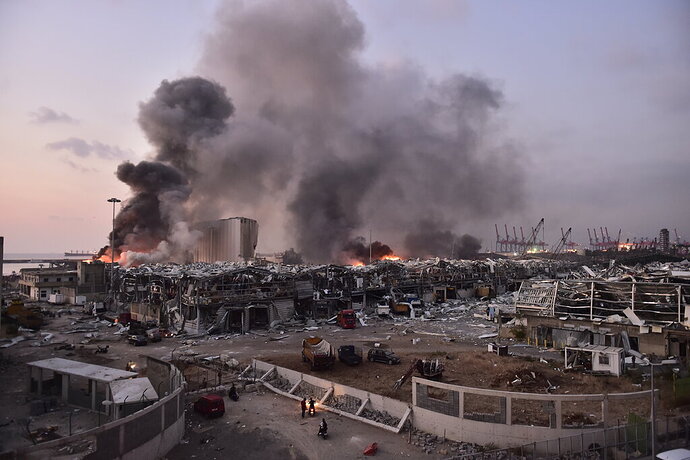 What Footage of the Beirut Explosion Tells Us About the Blast

The videos offer clues into the blast’s cause and the strength of its destructive power.