Is it too soon to start talking about 2020? Maybe? Maybe not? Regardless, it’s going to be a zoo with a whole bunch of people trying to win the Democratic nomination.

In that vein, 538 ran a little expose on NY’s Junior Senator, Kirsten Gillibrand: 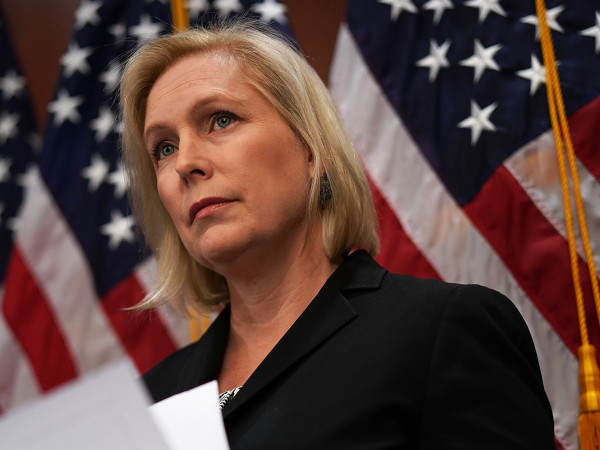 What Is Kirsten Gillibrand Up To?

During her decade in national politics, Sen. Kirsten Gillibrand has been profiled, ad nauseam, by any number of very important publications: The New Yorker, New…

I mean, they call that “flip-flopping” and I call it “responding to what your people want.” Not much of an exposé there, to be honest.

I’d be much more interested in seeing if Cuomo is dumb enough to try for it.

In a world where the President is… the President that we have, a lot of things that used to disqualify people from running wouldn’t even move the needle. Things like Dan Quayle not being able to spell ‘potato’ properly. (Ironically, I had a hard time remembering how to spell his name just now.)

With that said, perhaps it is time for the resurrection of Howard Dean. 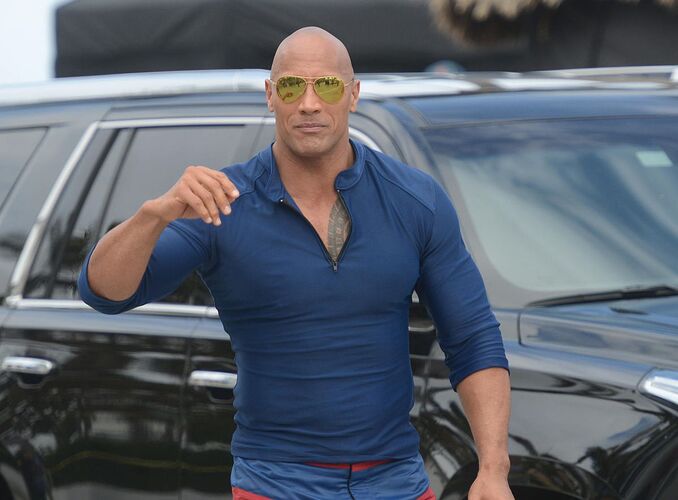 Dwayne "The Rock" Johnson has been telling multiple media outlets that he is seriously thinking about running for president. Do you smell what he's cooking?

Gillbrand is my current Dem frontrunner. Though I’m highly doubtful she will get through the primary at this time. We’ll see it’s far off.

This may be recency bias, but I’ve read, and heard a couple podcasts, talking about how Doug Jones should run for president. The main points being that he’s most likely going to lose his senate seat in 2020 against a “normal” Republican candidate, and yet in winning in Alabama, he was able to successfully downplay his Democratic credentials to win in a deep Red state. I don’t know if I buy that argument, but it has some merit to it.

Other possible Democratic candidates, just off the top of my head include:

With the exception of McAuliffe, they’re all senators, which is interesting, as in previous years, the strongest primary candidates have tended to be governors.

Jared Polis, but 2020 is probably too soon. Has to succeed at becoming governor of Colorado first.

Yeah, I almost included him, but I agree with you that it’s probably too soon. Same with either (both?) of the Castro Brothers in Texas.

Harris. She’s reasonably popular, personable, relatively few scandals that are either unusual or unknown so people know what they’re getting, and most of the negative talk about her is not just pretty trivially debunked lies, some of the more popular ones, when corrected, actually make for a good story and make her look pretty good.

Rym has said in the past that there is too much incriminating evidence on the internet for him to run for office, but like I mentioned earlier, I don’t think that applies anymore.

Dwayne Johnson is an Independent who has frequently endorsed Republicans, so he is not a Democrat. Also, he has said multiple times that he is flattered but that he would not seek the nomination.

Dwayne Johnson is an Independent who has frequently endorsed Republicans, so he is not a Democrat. Also, he has said multiple times that he is flattered but that he would not seek the nomination.

I just posted the link as it was appropriate to the thread. I’m not endorsing him.

Looking forward to a calvalcade of Dems running, like Booker and Garcetti, so that I get to hear local people tell stories about their shitty behavior and the random complaints that come up when they were/are in local government

You don’t hold office without pissing someone off. Especially local politics.

Yes. I know that and it doesn’t change or add anything to what I said.