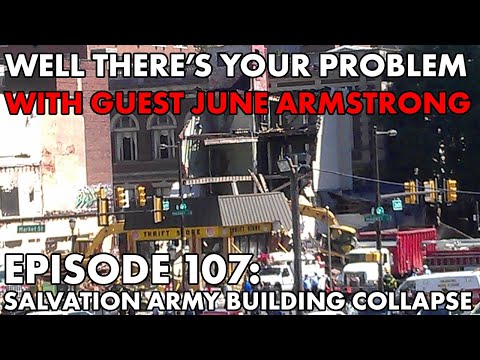 It's getting harder to pretend that blocking new housing helps poor people.

The problem with the NIMBY/YIMBY rhetoric is that whether or not building a particular thing in a particular place is a good idea always comes down to specifics. There is no general policy that is going to work.

Want to build a homeless shelter near the rich white neighborhood? That’s usually a good thing to build.

Want to build a factory in the poor neighborhood, that’s usually not a good thing to build.

Want to build a large apartment building in a very popular neighborhood? That’s usually good. Pressure housing costs downwards in a desirable place, and allow more people to live there diversifying the community.

Want to build a large apartment building in a not-so-popular neighborhood? That’s usually not good. That neighborhood currently has low rents, low property values, and residents with low incomes. Increasing the housing supply will give downward price pressure city-wide, which is good. But if the immediate area becomes a much more desirable place to live as a result of the new development, that will make the prices in the immediate area go up and cause gentrification. Existing residents will be priced out of rent o be pressured to sell and leave. Lots of colonization vibes.

Right now there is a huge battle going on in our neighborhood about a potential new development. Just yesterday the Community Board voted no. There have been several such no votes so far, but all of those votes come from advisory groups. The people with the actual decision making power, like the mayor, could still theoretically vote yes. Though it is unusual, but not unprecedented, for those who actually make the decision to defy the community’s wishes. 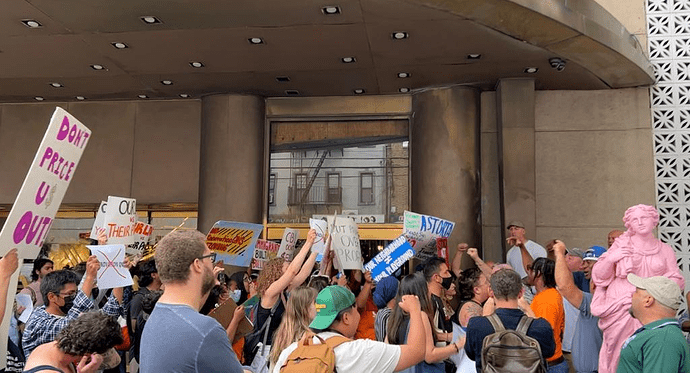 In a late meeting Tuesday night, June 21, Community Board 1 officially decided not to recommend the city approve Innovation QNS in Astoria.

Despite being mostly YIMBY and recognizing that additional housing density will push rents lower in the area, at least a tiny bit, I would also vote no on this proposal as it stands today. This is going to be built in an area that is currently low rent, relatively speaking. The people and businesses who are currently in that area will all be displaced. The development plans provide minimal value to the community beyond just being additional housing supply. Very few of the units will be “affordable”. It is not going to improve the lives of the people who already live here. It will only give affluent people from elsewhere yet another nice place to move to, reducing housing prices only wherever they moved from.

If they were to make more accommodations that improve the lives of existing residents, I would be all for it. Put more amenities that are open to the public. Give any displaced residents new apartments equivalent to their existing ones at their current rents, so they don’t have to move away. Provide relief to businesses in the area that could be forced to relocate. Do not give tax breaks or other benefits to the developers. That way the community can share in the wealth generated via taxation.

And with all that, the core problem ends up being that figuring out whether any individual building project is a good idea is a long and complicated process. You could do so many studies for the impact of each building in terms of its impact on the environment, society, economy, infrastructure, etc. But those take time and cost money. We need to build a lot of residential structures, and quickly. We don’t have time or money for all that. It’s a dilemma, and I don’t like either answer. I don’t want to just build and cause harm. I also don’t want to hold back on building either.