Well, the Netflix documentary team has done it again. I don’t know if I should post in this thread or the TV thread, but their new documentary series Break Point, following a couple up-and-coming tennis stars in 2022 was excellent!

This is now the second time that Netflix has sucked me in and made me care about a second tier sport that I previously had no interest in.

After F1: Drive to Survive, and now Break Point, I’m on board for whatever Netflix does next, whether it’s professional bowling, curling, cricket, whatever. They seem to have figured out the magic formula to make compelling television out of sports. 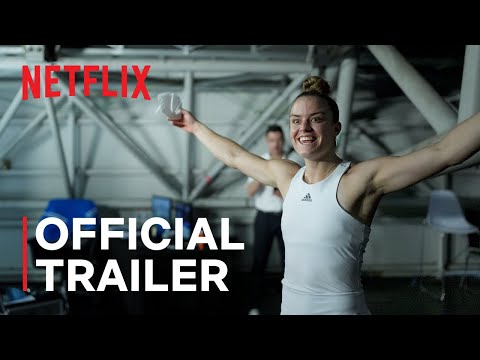 It’s a good show, and I say that as a tennis fan. They certainly got lucky in the tennis players they chose to follow in the various tournaments, to catch the players who had good results in 2022.

Hilariously, the Netflix Curse caught up with all the players featured so far, and today the last of them was knocked out of the Australian Open. I mean, three didn’t even make their first match due to injury.

I really hope the Netflix crew were following other players too, or else next year’s Australian Open show is going to be very disappointing. 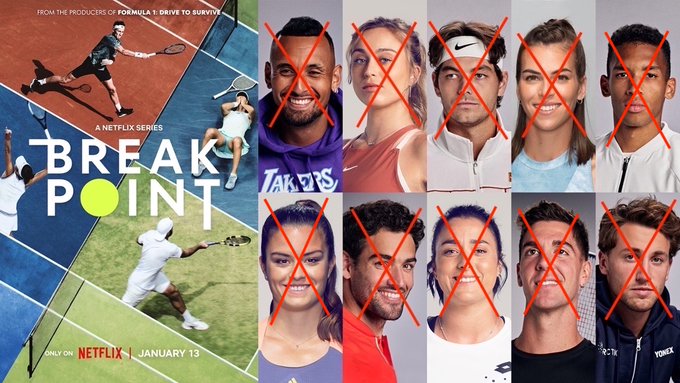 Apparently this is only Part I of the 2022 tennis season, and in June, Netflix will air Part II, another 5 or so episodes on the second half of the season.

We’ll see how those players do at Wimbledon.