This came up in Peter Guralnik’s biography of Sun Records founder Sam Phillips.

EDIT: speaking of that period of train songs…

Three more for this thread. First a song by New York Ska band The Slackers. I have no idea why I didn’t mention it the first time I posted in this thread. Completely slipped my mind.

The second is a german song by folk singer Reinhard Mey, who has had a very long career and is very popular in german countries. I only returned to him recently and only heard this song very recently and fell in love with it immediately. “Die Eisenbahnballade” (The Railroad Ballad) is rather long and tells the story of a weary traveler on a train who dreams about the history of railways in germany. Unfortunately that also means a lot of its history is tied to warfare which the song thematizes as well. Mey is very much a pacifist which shines through in the emphases he puts in that storytelling.

Of course, only a small minority here speaks german, so here’s a lyrics translation site, though unfortunately it can’t really translate the beautiful lines he uses.

You could compare this song to Canadian Railroad Trilogy by Gordon Lightfoot, which I’m surprised hasn’t been posted here yet.

The song (Ostensibly About Trains) is in your heart. Your Heart, is in the song (About Trains?)

As someone who’s never mixed anything, this was awesome:
https://www.youtube.com/watch?v=_QkyzM0xLLk

I posted a song by New York ska band The Slackers previously in this thread. Yesterday I listened to another album of theirs that I hadn’t listened to in quite a while, and found another song about waiting on the subway:

https://youtu.be/UkTQri3a4Gg
Surprised this isn’t on here yet :-p 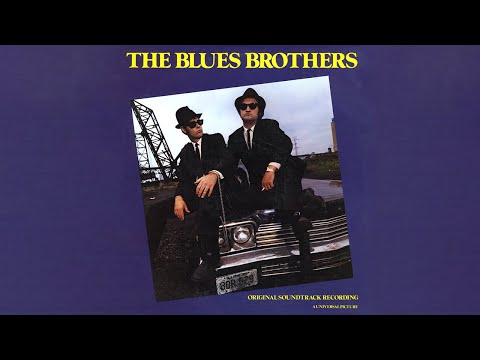 I never knew this song was about a train until today. Also, there is a Wikipedia list of songs about trains.

Fun fact - I used to keep a CD in my van, the sole contents of which was an extended version of the Blues Brothers instrumental version of “I can’t turn you loose”, just in case. 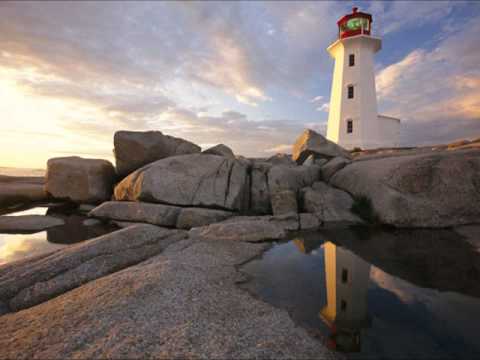 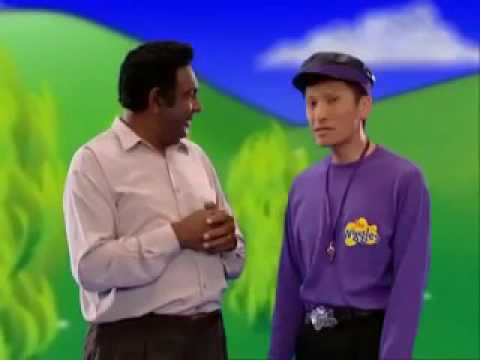 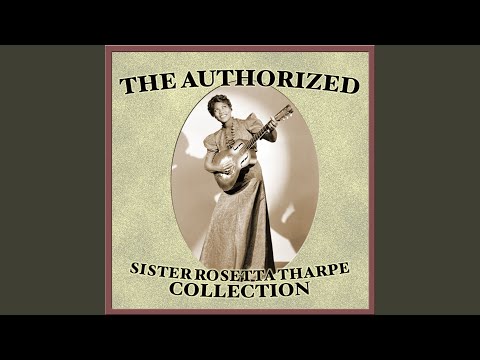 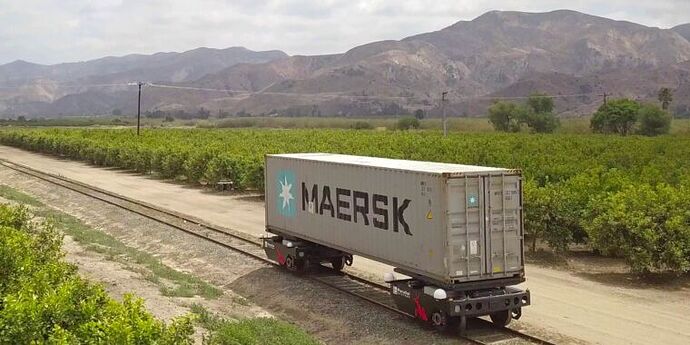 Advances in batteries, autonomy could extend the reach of freight railroads.

So, even when tech bros finally approach the idea that trains are actually pretty efficient, they still manage to miss the point. 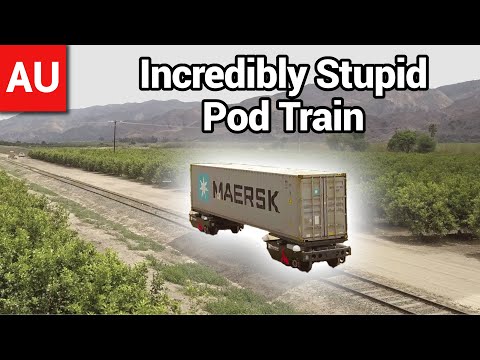 While the idea might not work for other reasons, I think it’s a bit disingenuous to say “these won’t be strong enough for shunting” when they are designed specifically not to be shunted. It’s like complaining a car has nowhere to keep hay for your horse. 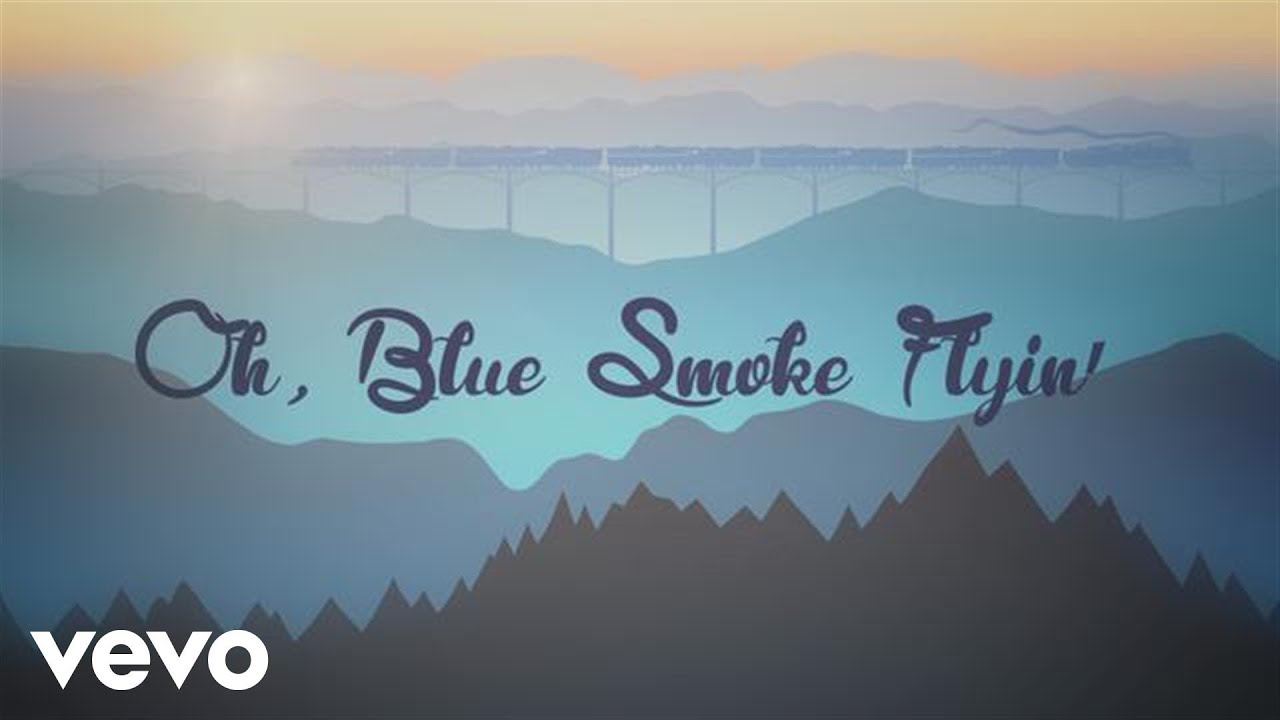 I also put together a YT playlist with Train songs, if anybody is interested.