I’d argue that these networked security camera systems are too dangerous for Americans to use. Americans can’t be trusted with this kind of technology.

I think the doorbell cams are one of those things that have both very positive and very negative consequences simultaneously.

On the negative we have

I could probably think of more positive and negative scenarios all day. My general feeling is that the harms from the cameras are not the cause of these problems. They are an amplifier for, and a symptom of, these existing problems in our already sick society. If we can solve our larger social problems at their roots, the cameras will be less of an issue as well.

In the story above if the people didn’t have an irrational fear of crime due to watching too much TV news, and also didn’t have guns, the camera would not have been a problem.

Dash Cameras are an interesting subset of this conversation.

If I drove a lot, I would absolutely have a dash cam. I would want objective proof of how any collision or other incident went down. This protects me from other terrible drivers and ensures that liability for damages, injury, or criminal behavior can be directed to the actual guilty parties.

In that scenario, on its face, the camera is direct evidence of the actual events. If the other driver is a fuck-up, I have proof that I did nothing wrong. You clearly see them run a red light and ram me or whatever.

But also, if I am actually the one that has fucked up, I now (rightly) can not escape consequences. The record is the record.

But, that dash cam can collect a lot more information than what I would use it for above. For example, I could run all the footage through software to ID license plates and track patterns of other people around me. A cloud-based dashcam could do this at scale on its own across many dashcams (like Ring doorbells actually do). Evil cops could access that information from the cloud to track people they have no business tracking.

The reason this hasn’t (yet) become a problem, and dashcams are generally beneficial as opposed to weaponized-en-masse, is simply that dashcams are not networked IoT shitware. They typically are still using local SD cards. They’re limited due to their cheapness and how the average person intends to use them. The most you tend to get is anonymous youtube compilations of terrible crashes or whatever: not the absolutely weaponized usages of things like Ring.

I absolutely support the right of anyone to record things happening on their own property or in public. If I had a house, I would absolutely have security cameras on my own property for my own use.

But would I use something that aggregates and centralizes all of that data in the shitcloud? Absolutely not.

If I drove a lot, I would absolutely have a dash cam.

I have one, and honestly my biggest annoyance is that the clips are only 5 minutes long at the longest. I want to be able to record entire trips as a single file goddamnit. But that said(and easily solved by, say, just sticking my camera on the dash with a mount), they’re getting REALLY good. My current cam is only 1080p, but it’s razor sharp in picture, and honestly these days I wouldn’t go without one. Even if you never get in an accident, they’re great for just recording “Oh I saw a cool thing.”

But, you’re absolutely right. You can get cams that record in absurd detail, on huge microSD cards, and it would be trivial to use that to, say, track people down, or scope out houses in the neighborhood while looking very innocent - nobody pays attention to a car driving by.

nobody pays attention to a car driving by.

You don’t need to drive by if street parking is a thing. Just park and aim the camera out the car’s window. As long as the same exact car doesn’t stay there too long without ever moving, it won’t arouse suspicion or get towed.

One cool use of modern dashcams is for the ones that are active all the time. They detect impacts and save it.

A lot of hit-and-run on parked cars are now resolved due to clear video of the perp and their license plate. A lot of those are drunk drivers in the suburbs at night.

You don’t need to drive by if street parking is a thing. Just park and aim the camera out the car’s window.

Nah, less useful for two reasons - For one, they don’t notice it, unless they’re from the area. A random car being parked nearby attracts notice. And when something goes down, people remember the car they’ve not seen before showing up. But people pass through all the time. For two - Scope. If you’re surveilling a neighborhood, parking in one spot gets you one, maybe two houses, in detail. If you go for a drive past, a side-facing camera can catch dozens and dozens of places, and you can scrub through the footage at your leisure to find what you’re looking for. It’s not something you’d use for scoping out a single target so much. 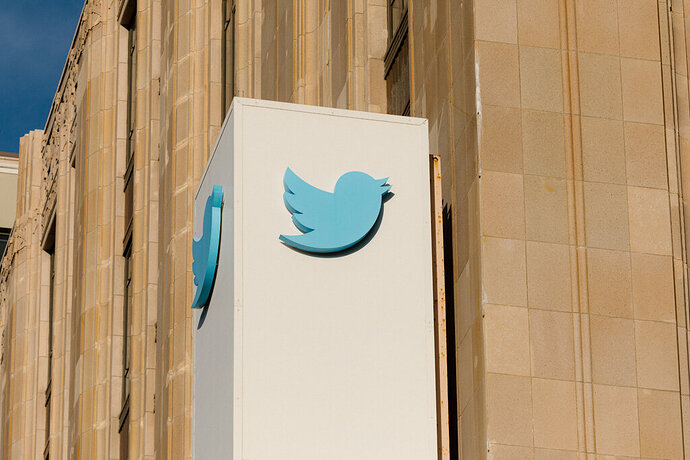 The social media company went public in 2013. But Elon Musk is taking it private as part of his acquisition of the firm. Here’s what that means.

In my life I have seen and used many online publishing platforms from Geocities to TikTok. Most of them have either collapsed or become shadows of their former selves. There is clearly no such thing as being too big to fail. I believe even the mighty YouTube is not invulnerable.

I have always thought that the best practice is for people to publish their own content to their own platforms entirely under their control. I have never done the best job of following that practice. With Twitter on the precipice, now is an ideal time to begin planning a new framework for my digital life that more strongly adheres to these principles.

I will publish whatever I decide to share with the world onto my own self-hosted platforms. At my discretion I may re-share copies of, or links to, those works on the platforms du jour. I will treat those platforms merely as broadcast mechanisms. Not because I seek an audience, but to provide convenience and meet people where they are.

On the consumption side, the same principle of pull not push will apply. If there is a person who has work I explicitly want to follow, I can go meet them wherever they happen to be. If they choose to exclusively publish to platforms which I am not currently participating, then I’ll just have to make a decision on a case by case basis.

Well well well. If it isn’t a link that would have saved me a whole lot of typing. 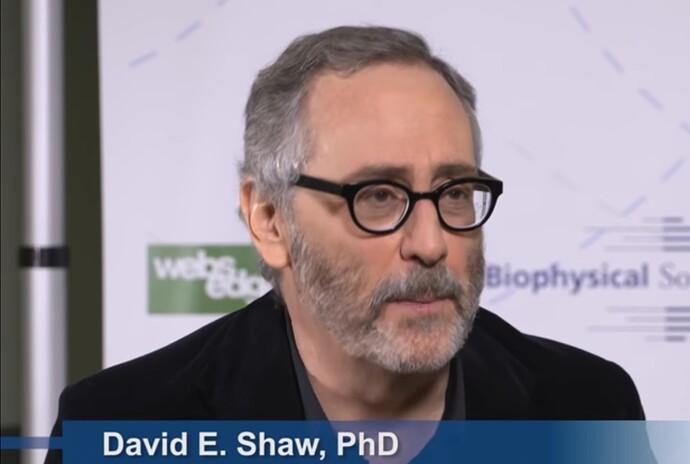 David Shaw and the Rise of Jeff Bezos

Jeff Bezos has spent decades creating a heroic backstory to the founding of Amazon. But when one investigates the truth behind the manipulated mythos, the narrative Bezos has had written into the history books quickly falls apart.

Isn’t a UK Column article something that should be taken with a pinch of salt?

Adam Conover gets a little YouTube Shouty Man here, but he summarizes the current examples of “super rich silicon valley bros who were thought super intelligent are actually incredibly dumb” that we are seeing play out in real-time quite nicely. 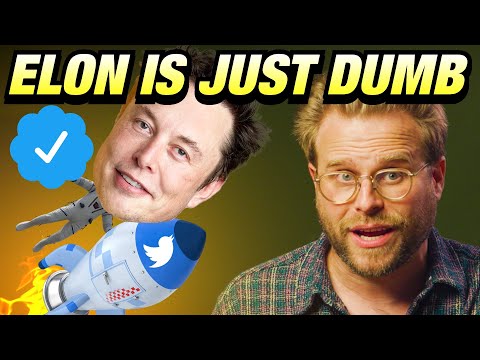