I don’t think it would be quite as extreme as slapping a new GPU along with GDRAM into each cartridge. I can see adding additional GDRAM for textures and whatnot onto said cartridge.

I don’t think any of the mainstream NES and SNES cartridges replaced the equivalents of their GPUs or CPUs, even. They offered chips to address more RAM, perhaps more RAM as well, do floating-point math (the base CPUs were integer-only), and so on. Of course, much of the features that were added on to the cartridges are built-in to modern CPUs anyway, so it’s a bit of a moot point.

The NES was like $100 or $150 if you got the one that had a light gun and two controllers and Mario/Duck Hunt. The games were like $50. If the NES included all the chips that were in the cartridges and the cartridges were just cheap ROM, the NES price would have been $200 or even $250, but the games could have sold for much much much less.

Side note: hey remember the N64 and SEGA Saturn both had memory expansion cards that went into special slots?

Yep. Donkey Kong 64 came with it. I had one of the copies of Turok-multiplayer-game that had the bug where you could never finish some specific monkey hunting level or something that also might have used it? But it was largely superfluous. The Donkey Kong game only required it because of a memory leak of some sort.

You can see this happen more in modern times with the New 3DS. They put out some games that are New 3DS-only. They couldn’t just put out better cartridges since the 3DS cart is basically just a fancy SD card. Back in the day they could have put out a New SNES that had the FX chip in it, and StarFox would only work if you had a New SNES. Seems like that would have failed, but it would have been more successful than Virtual Boy!

[quote=“Apreche, post:42, topic:2060, full:true”]
The NES was like $100 or $150 if you got the one that had a light gun and two controllers and Mario/Duck Hunt. The games were like $50. If the NES included all the chips that were in the cartridges and the cartridges were just cheap ROM, the NES price would have been $200 or even $250, but the games could have sold for much much much less.[/quote]

Eh, I’m not sure how much less that would be. $50 was just the going rate for a cartridge game for mainstream systems in that day and age. Sega Genesis games also clocked in at around $50 and they were only ROMs, although typically the ROM sizes for Genesis games were larger than NES games.

SNES games, if I recall correctly, often were in the $70 or so range, which would account for both the relatively large ROMs and the extra chips.

Side note: hey remember the N64 and SEGA Saturn both had memory expansion cards that went into special slots?

Well, I wouldn’t call it special on the Saturn (I’m less familiar with the N64). The Saturn had a big honking cartridge slot (well, it was roughly the same size as a Genesis cartridge slot) on top that was used for both memory expansion cards (which I believe was only used by Marvel vs. Capcom or some other 2D fighter in that lineage) as well as external memory for save games. The Saturn, unlike the PSX, had built-in battery-backed RAM to save your games, but it was usually only large enough to store something like 3 save slots. If you wanted more memory for save states, you can by an add-on cartridge that provided it and let you bring your save states to other systems too.

The cartridge slot was also used by add-ons like the Game Shark/Pro Action Replay. In addition to cheat codes (and in the case of the PAR, the ability to play imports), they also provided additional game save memory. Unfortunately, unlike Sega’s memory cartridge, it couldn’t be accessed by the game while it was running. You really could only use it to copy games back and forth from the Saturn’s internal save RAM.

Yep, that’s the one, and I was close as it was Marvel Super Heroes that supported it. I thought it was released in the US as a bundle with the cartridge, but I guess I remembered wrong.

Did you mention nostalgia for games nobody played? 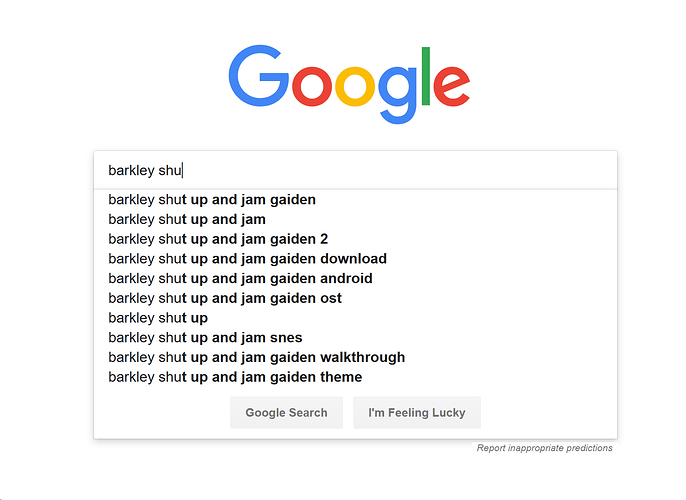