GeekNights Wednesday - Manga Distribution in the US

I think the thing that weirds me out about Philly is how much the homeless there are just kinda… part of the city. I dunno if that’s just a being-from-Boston thing or what.

Also, Philly’s the only time a prostitute’s ever propositioned me, so there’s that.

Philly is the poorest major city in America. It’s deeply unsupported and under-funded by the red counties around it. It’s basically Detroit without the additional collapse of industry and commerce, buttressed by its proximity to New Jersey and New York City.

I was talking with my dad about it, and that was basically the point he made. Boston had tech and education to fall back on, New York is… New York, but Philly had a heavier manufacturing base and was hit harder.

Without being TMI where were you both times that happened while eating? I’ve never been accosted in that way in Philly as a resident ever.

Philly has always had a small die-hard homeless population as the poorest of the big 10 cities (most below poverty line), but specifically the homelessness issue has been real bad in the last 10 or so years due to the Opioid crisis and Philly being the east coast port of choice to move drugs. There is a huge population in philly of transient addicts here for their fix heroin fix as they can no longer afford other opioids. 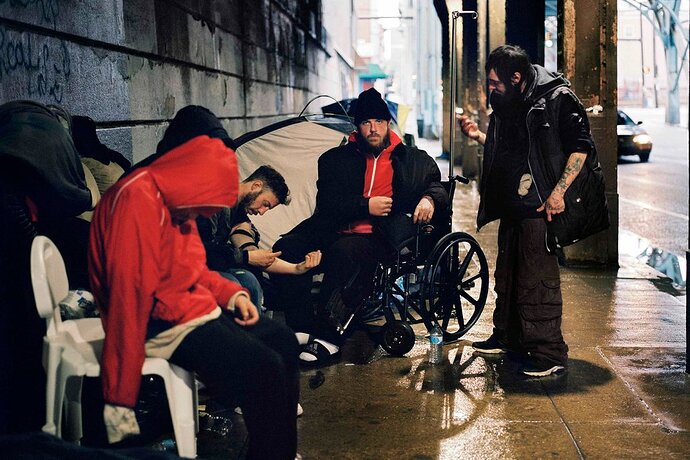 Trapped by the ‘Walmart of Heroin’ (Published 2018)

A Philadelphia neighborhood is the largest open-air narcotics market for heroin on the East Coast. Addicts come from all over, and many never leave. 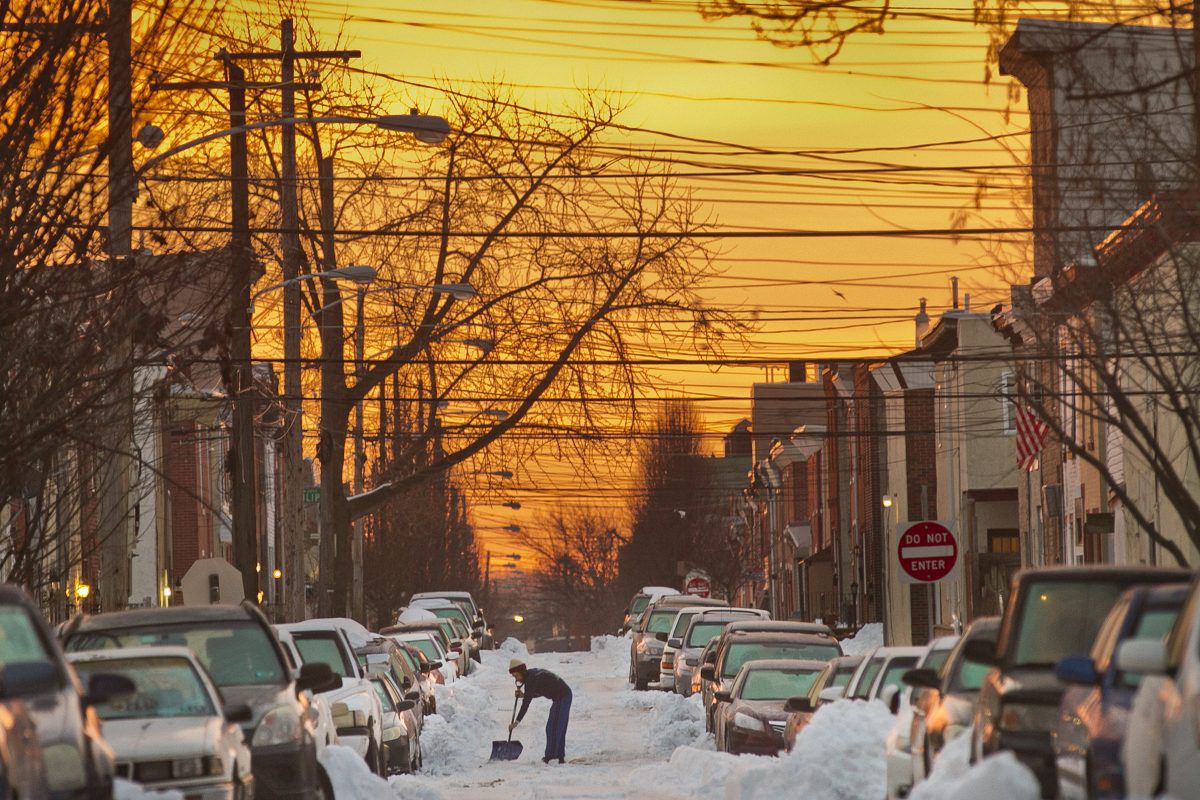 How Kensington got to be the center of Philly's opioid crisis

A neighborhood once devoted to work now finds itself caught up in drugs and despair. Can a proposed safe-injection site restore hope?

'In Philadelphia, there were around 1,200 overdose deaths last year, the overwhelming majority attributed to opioids. It’s quadruple the murder rate, and the highest death rate of any major U.S. city."

I do wish you guys had gone a bit more in-depth about manga distribution. This site has a pretty good list of sites where you can get legal manga from. I am familiar with a few.

Jmanga [defunt]:
-Limited catalog of mostly obscure manga
-No unlimited reading
+Was trying when no one else was?
+One of my favorite manga Nekoe Juubee Otogi Soushi was only published here

Crunchyroll Manga
+Has some popular titles (Seven Deadly Sins, Attack on Titan)
+Included with Crunchyroll (and VRV) subscription
-No manga only subscription
-Catalog still limited
-App has issues. (When it works it is great but has so many weird bugs)
-Several titles sit half translated with no further chapters for years

E-Manga
+Has Tezuka
-Always concerned if they will exist next week
+Lots of BL, GL, and straight Adult
-Can only purchase volumes
-No app

Renta!
+Has a lot of romance and yaoi titles
-Have to pay for credit then use credit to buy volumes/Chapters
-No App

So, yeah, the big issue is none of them can compete with any illegal site in terms of titles. If there could just be one of these services that could get most of the hottest/big manga titles right now in one place for an all you can consume subscription I think that would hugely reduce a lot of the piracy. I kind of think they may have missed the boat on this one.

I do agree that people (not just kids) can’t tell what sites are legal or not. There is also the problem that there are a lot of manga reading apps that just use these sites for content. Which users have no idea about and just assume these apps are legal and legit because they can be downloaded in the App Store. I also had a weird conversation with someone once where they though having an SSL Cert meant that the site must be legit (one of the few times on the internet I was able to explain something and have the person change their mind).

Out of the sites I listed I “like” Shonen Jump the best. The problem being I am not a huge Shonen Jump person. I do subscribe to the $1.99 plan and I do think so far I have gotten my money’s worth. I do think Viz plans to expand it to more than just Shonen Jump (or maybe another app not sure, but I swear I read something). I think the app could be tweaked a bit. It isn’t setup for continuous reading and it drops the user on a “next chapter” page in between each chapter. But the app overall just works where (even if the reading experience is better) the Crunchyroll app is borked in a lot of ways.

MangaPlus is my personal favorite of the bunch. Both current and former Shounen Jump titles, and weird stories that probably wouldn’t get licensed.