Surprised nobody’s mentioned ending beef subsidies. I agree with scott that banning advertising is a better bet, but ending subsidies would be even easier, though it’d have a lesser effect as it doesn’t change demand, just allows the price to be the real price.

I didn’t realize there were subsidies. Yes, absolutely those should go.

Oh yeah, subsidies are a major issue. In food, they primarily go to the most profitable foods, like beef, corn, soy, and such.

Oh yeah, I’ve been saying we should end all meat subsidies at least since I stopped eating meat.

Looks like there was 9 billion and change in 2020 (and these things are redone every 5 years), so it’ll be about that amount every year until 2025, (unless I misunderstand, I haven’t looked at these since the last agri bill in 2014)

I’ve always thought a decent idea would be pass a bill for 10 years, with the total subsidies dropping by 10% every year. A slow phaseout of subsidies. The problem generally just goes back to lobbying and such. 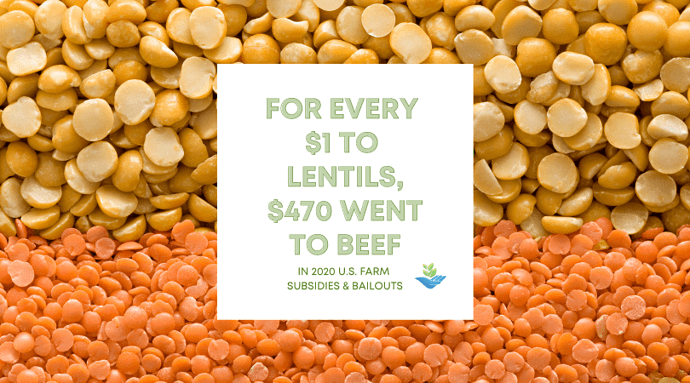 For every $1 that lentil producers received, USDA paid over $430 to cattle ranchers. Is this climate-smart farm policy? 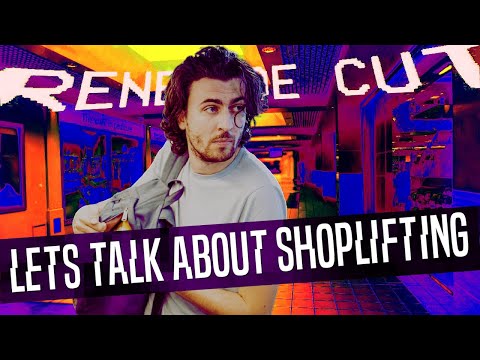 I agree with the contents of the shoplifting video. However, check this out.

New York just busted an organized shoplifting ring. 40+ people who all worked together to shoplift luxury goods, sell them on eBay, and share the wealth. I certainly don’t think this is common, nor should it change our approach to dealing with individual shoplifters. But if someone has an entire organized shoplifting enterprise, then ok, I will support criminal prosecution of that.

These principles should be mandatory. 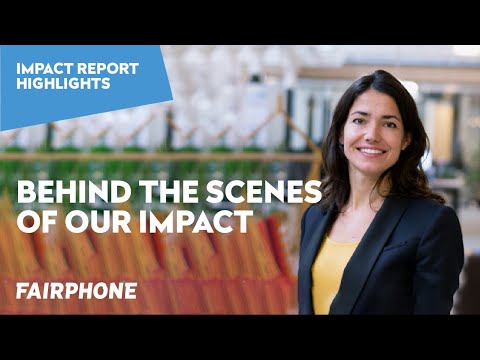