If anyone is interested, all four of the Kabuki omnibuses (omnibii?) by David Mack are $4.99 each on comiXology. You can have the entire series for $20. 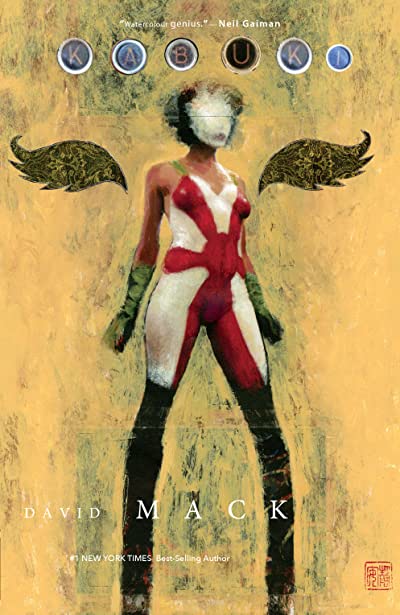 Celebrate 25 years of David Mack's Kabuki and immerse yourself in the inspiration for Sony's upcoming Kabuki television series! A young woman, code name ''Kabuki'', struggles with her identity in near-future Japan. Working as an operative for a... 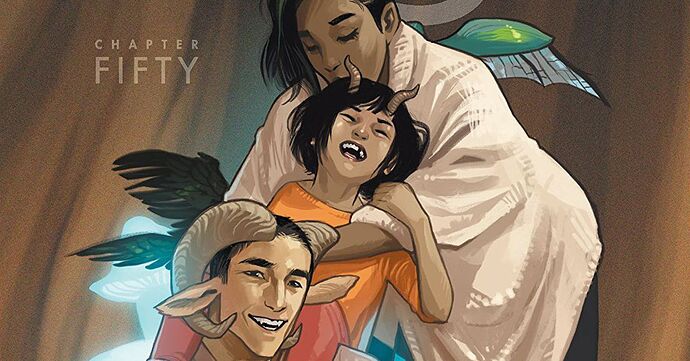 Brian K. Vaughan and Fiona Staples’ epic is coming back to shelves 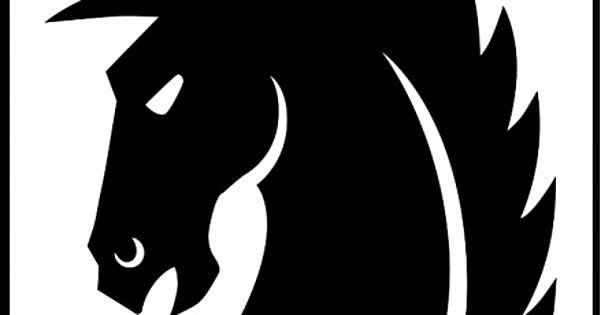 Bloomberg: Dark Horse 'Weighs Options That Could Include Sale'

This huge if true comic news doesn’t really fit into underwear pervert comic news thread. It also doesn’t fit in this thread as Dark Horse publishes quite a bit of manga.

That just shows how unique and awesome Dark Horse comics is in the US comics industry. It’s always lived up to its name. Never big enough to not be considered an indie publisher, but never small enough to be weak. Their biggest thing is probably Hellboy. They’ve also done licensed stuff like Alien, Buffy, Star Wars (before Marvel/Disney merger). And they also have a manga division run by Carl Horn which doesn’t license a huge number of titles, but always has really top-tier ones. Berserk, Blade of the Immortal, Lone Wolf & Cub, Mob Psycho, etc.

Sometimes I catch myself thinking, what has Dark Horse even done recently? Aren’t their best days in the past. Nope, they’ve always got something new and exciting going on. Have you seen Black Hammer?

If I could afford to buy Dark Horse I would, just to have it keep carrying on as-is. If they sell, it could be a positive change if the owner lets current leadership go forth simply with more investment behind them. But most likely it means bad news, as a new owner is going to want a return on investment, and the only way to increase profits is to do bad capitalism business.

I just hope they don’t sell to one of the Big Two.

Ooof, I hadn’t considered that possibility. 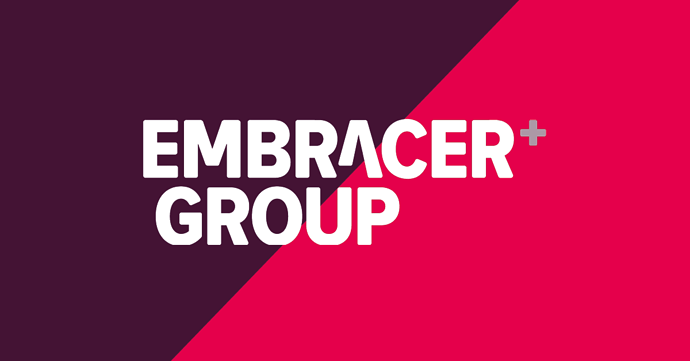 Embracer Group enters into an agreement to acquire Dark Horse and forms the...

They went to Embracer who certainly is aptly named, just buying up all kinds of nerdy things lately.

I guess they are trying to get as many beloved IPs to milk and then resell for more? I really do wish they don’t hollow out Dark Horse before spitting out the bones, but today’s climate of giant conglomerates does not leave me with much hope.

I wonder if this will have an impact on the Portland comics community. Image and Oni are also based here but Dark Horse always interacted more with folks.

On My Image Exclusive Deal...

What does it mean for Black Hammer and Substack?!

Black Hammer will finish, but then he’s going Image-only. I see this as a good news. No more writing DC underwear perverts, which he did on occasion. Just lots more awesome series like Descender, Ascender, etc.

Clearly the next one needs to be called Scender.

To be or not to Bescender - Hamlet vs Elvis Impersonators.

Image Comics workers have voted to certify the first union in comics! 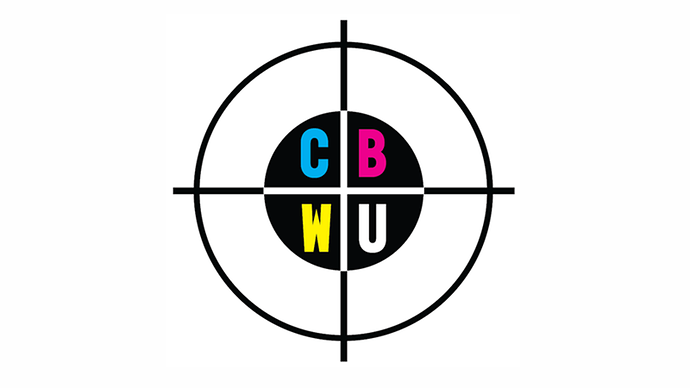 " After formally announcing the formation of Comic Book Workers United late last year—the first specific union to support workers within comics publishing—workers at Image Comics have voted to officially certify their union in the results of a secret ballot." 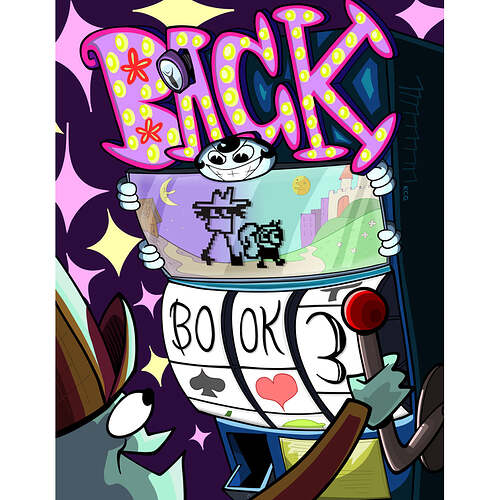 BACK Book 3: The Final Chapter PRE-ORDER

Public library got volume one of Bandette in this week and I picked it up. It’s about a teenage thief in France and introduces the characters she interacts with. It’s very colorful and a when I say a light, fun read, it’s not to the detriment of the comic overall.

If I had to pin down a ‘style’ the comic has, I would have to say a mix of Batman The Animated Series in how it blends modern technology with an obvious 1960’s French film aesthetic and the kinetic humor of either Astro Boy or Popeye.

If you are looking for a break from dark and serious comics, I would give this a try. Hoping they get the next volumes in the series.

Music to my ears.