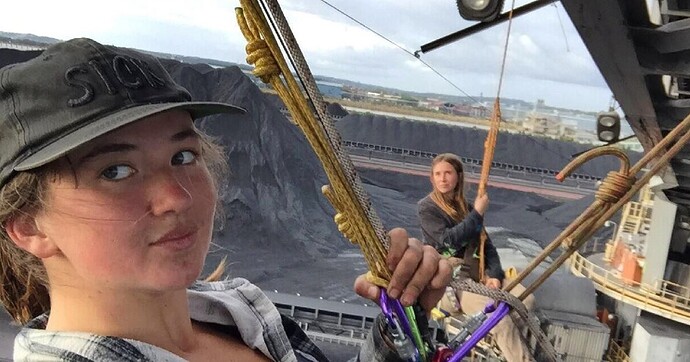 "It is now our duty to defend the biosphere that gives us life and to every person that Australia has forgotten and ignored." 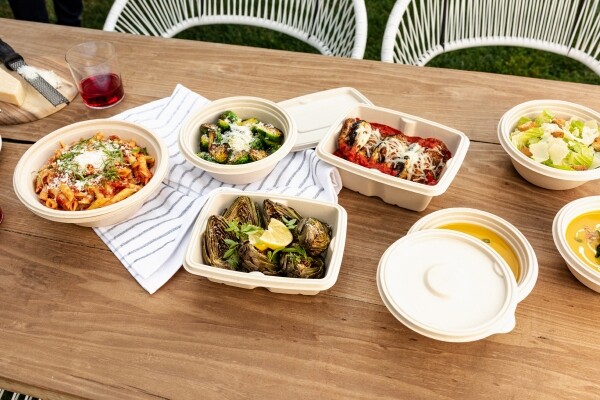 Plastics are bad, m’kay, and a lot of the world is pretty god-awful at reducing, re-using and recycling. Single-use plastics are among the worst environmental evils out there, and Zume is leaping to the rescue. The company is working to create a... 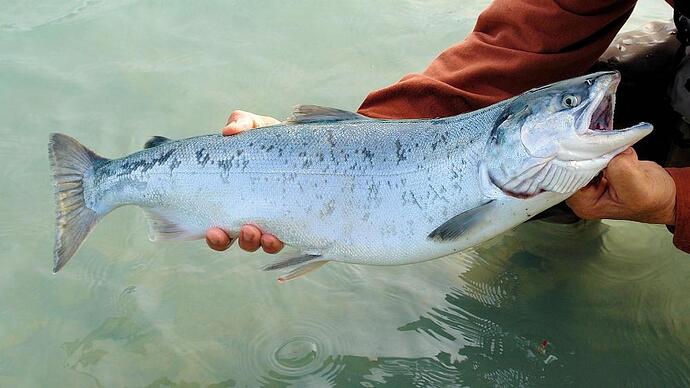 This DNA-based plastic requires less energy to create than other sustainable alternatives and is much easier to recycle.

It’s hard to look at something like this and not stare in awe at how far we’ve come. 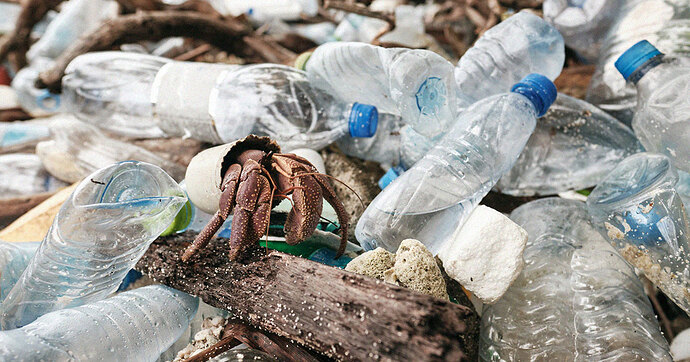 A new study published in the journal Microbial Ecology found a growing number of bugs that have evolved to carry a plastic-degrading enzyme. 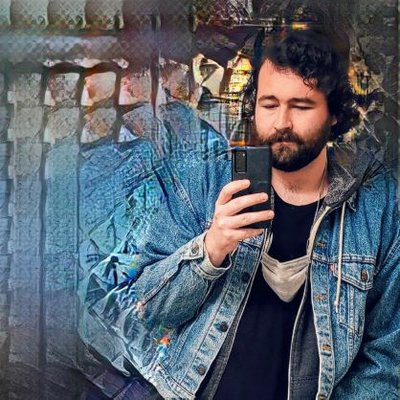 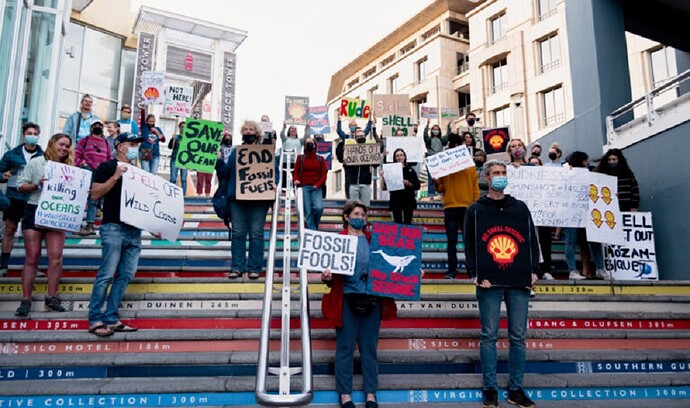 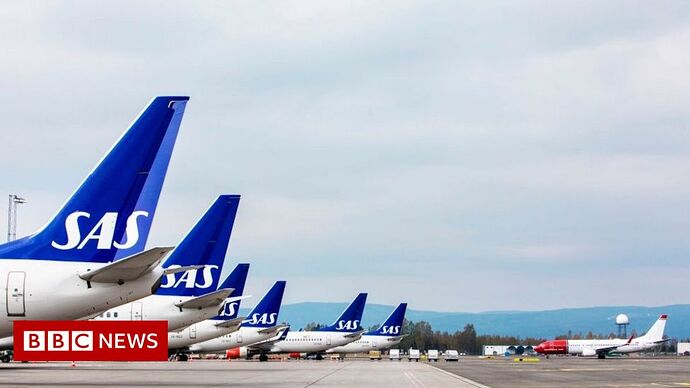 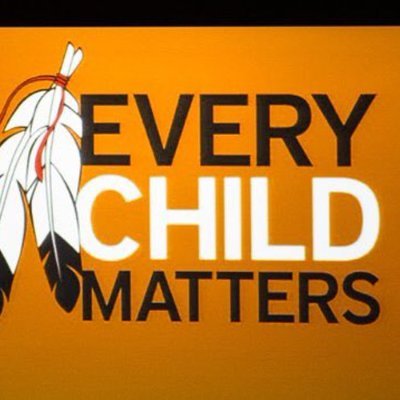 @sjandrews76
We have the power to save the earth and ourselves. I hope 2022 is the year every person on earth decides to help. https://t.co/YwWp8cLkHp 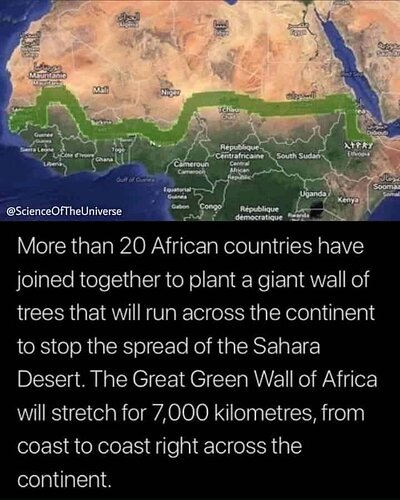 https://youtu.be/o2qKXIINp-0 January 3 - August 15, 2012 The waters circling Antarctica absorb more carbon from the atmosphere than they release, serving as a strong carbon sink and an important buffer for greenhouse gas emissions. New observations... 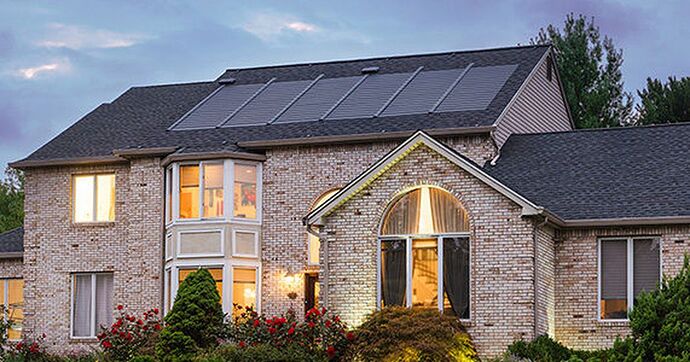 A new solar shingle launched at CES 2022 goes into place with just a nail gun. Here's why it could be a big deal.

Half the cost of Tesla and all it takes is a nail gun. 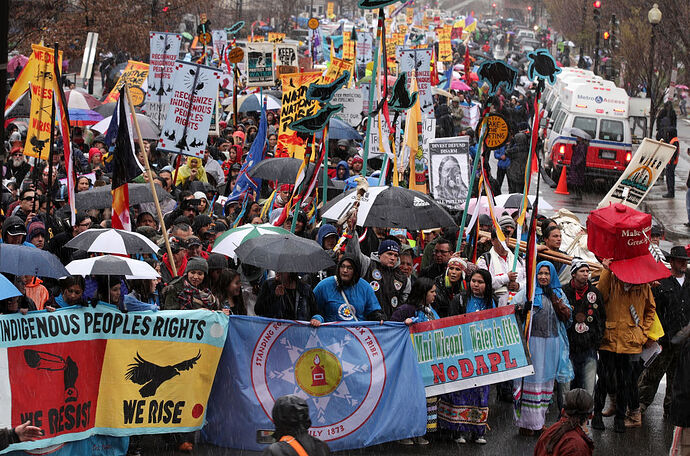 The Green New Deal can connect every struggle to climate change. A Red Deal can build on those connections, tying Indigenous liberation to the fight to save the planet.

…no society can ever have an ethical relationship to a place it stole.

The author acknowledges that this probably seems unimaginable to most, but what of the concept that the most effective way to combat climate change is to return land to the control of indigenous peoples and thereby start to reverse the deleterious effects of capitalism and colonization?

I have also heard this referred to or talked about in connection with the “Land Back” movement. While it still seems like a distant dream, the fact that more and more people seem to be talking about it and giving it serious thought is encouraging. As radical as it may be, I think that any steps made in this direction comprise perhaps the only ethical way forward for social and climate justice.

Architecture could be so cool, if 40 years ago we just embraced the facts of climate change and bettered the way the natural environment is integrated into urban spaces. 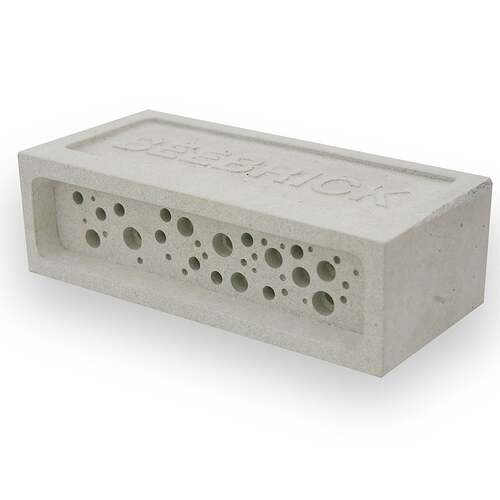 Designed and made in England by Green&Blue. The innovative Bee Brick bee house can be stood in the garden or used in place of a standard brick in construction. 90% of our bee species in the UK are solitary, Bee Brick is a simple way to help them.... 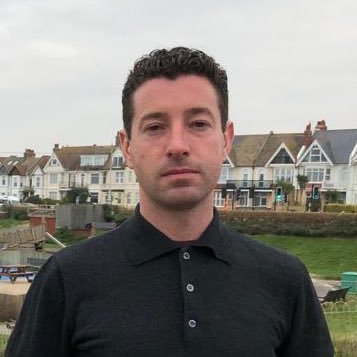 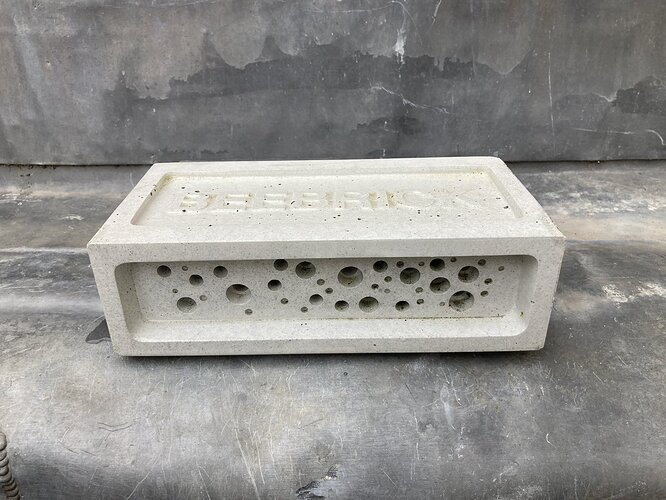 Lack of natural snow thus leading to organizers needing to create ‘artificial’ snow for cross-country skiing & biathlon competitions is being blamed for increased and more severe injuries in the sport. Apparently the artificial snow has a higher water content thus leading to more icy conditions which results in higher speeds and more crashes and more severe results from crashing off the snow. 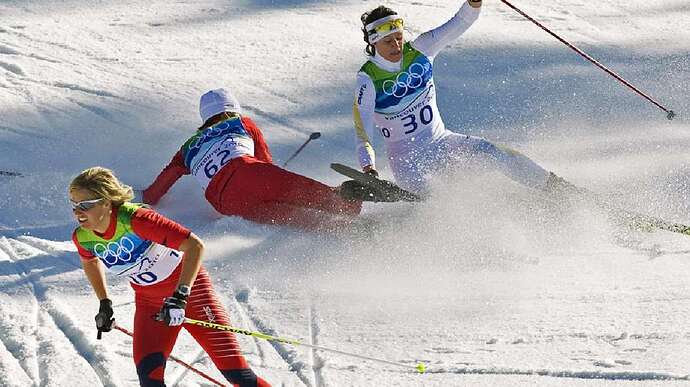 Many top Nordic skiers and biathletes say crashes like these are becoming more common as climate change reduces the availability of natural snow, forcing racers to compete on tracks with the manmade version.

Utah in particular is known for having particularly “dry” powder snow. It’s the only reason I’d ever consider traveling to Utah again in my life. There are few places on Earth with that particular kind of snow, and it’s can’t easily be made artificially as it requires a specific climate around it (among other challenges).

They’re not wrong, but the sport as they remember it is gone. We ruined it when we fucked up the planet.

Over time, more and more skiing is going to be like what we’re used to in the northeastern US. Heavy snow and icy bullshit. The snow they’re complaining about is the only snow I’ve ever known, and the kind of snow that east coast racers are used to.

What’s extra interesting is the buried lede in that story. It’s not just the snow that is “faster.” Skis are faster. Technique is better. It’s similar to the problem that happened with ski jumping (people were able to jump so far they could outrun the landing zone and just die, and the sport transitioned from “go as far as you can” to “do it with perfect form” with distance being less of a factor.)

You can even see this on the east coast on much smaller/crappier mountains. There are ski runs that were extremely challenging up until around 1990 when modern “shaped skis” first appeared. Those runs are now honestly pretty easy to even an intermediate skier just due to the better tech. Similarly, there are runs that were relatively safe for good skiers on old-style skis that are too fast on modern skis and become extremely dangerous to someone who isn’t that skilled and is relying heavily on the modern kit.

i.e., they’re fine unless they make a mistake and then they don’t have the extreme skills necessary to correct: in an older time they wouldn’t even be on that trail in the first place. The technology gave them more capabilities, but as a result they’re skiing trails that were inaccessible to them previously.

I learned to ski on straight skis in the 80s. When I picked it up again as an adult I had to “un-learn” a lot of obsolete technique and re-learn modern methods. But it was so much “easier” on modern skis that I was able to take on much harder terrain much earlier. But it also meant I was taking on terrain that in the past only experts would touch, as a 20-something remembering how to ski.

The problem of injuries and snow conditions appears to be occurring all over the world. Apart from the snow characteristics and equipment development there is also the issue that when they have to make snow for the competition track, the areas outside of the track are likely to have exposed dangers of rocks and trees and such and to not have a snowy buffer. It sounds like this is also a major source of injury. It makes me think about the debate around racetrack run-off areas in F1 and other motorsports.

Racing in my local haunts is basically on shaped ice at this point. They’ll shape ice moguls (partly so they retain their shape for all of the runs). Just miserable to ski on, but it’s what the racers are trained for and used to.

The point Yanis makes on nuclear power makes it clear to me why we should be kicking and screaming for more solar and wind. 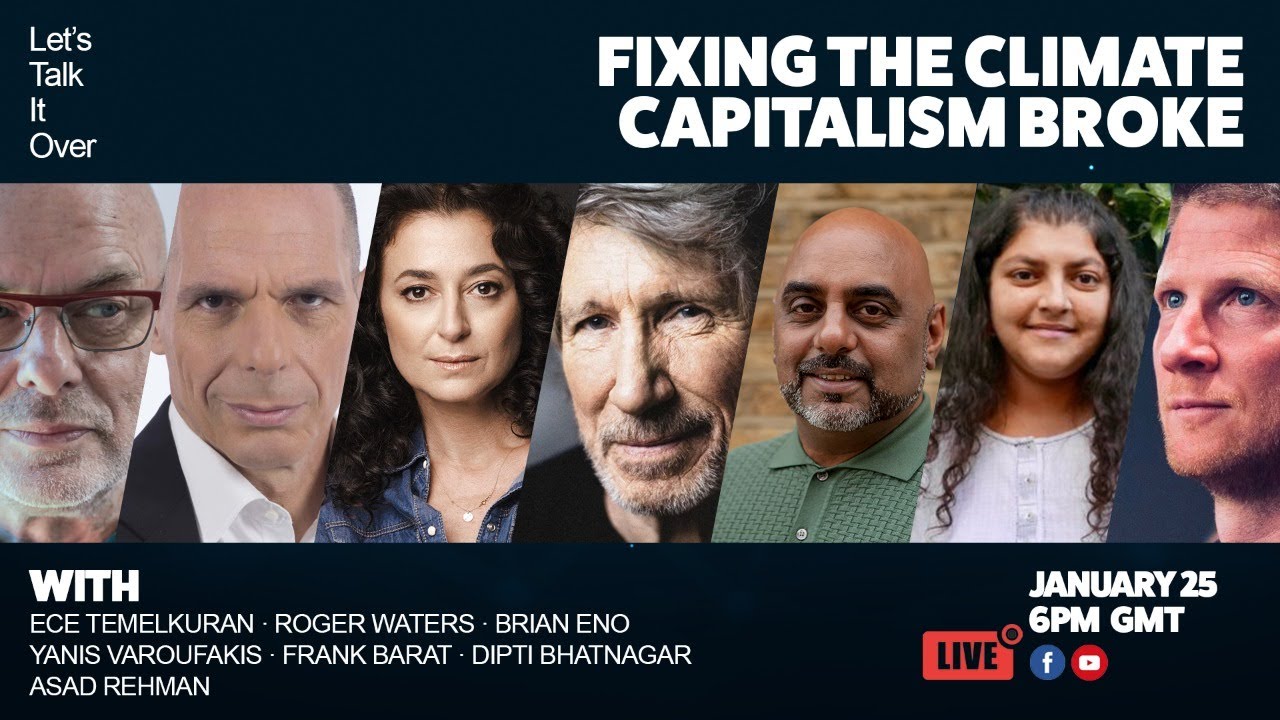 I don’t know how true it is, but there’s been a lot of talk lately about solar power and aluminum. When manufacturing solar panels, you need aluminum. The emissions produced and energy required to produce the aluminum are supposedly not great…