Zelda: BotW and Zelda in general 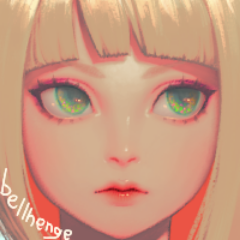 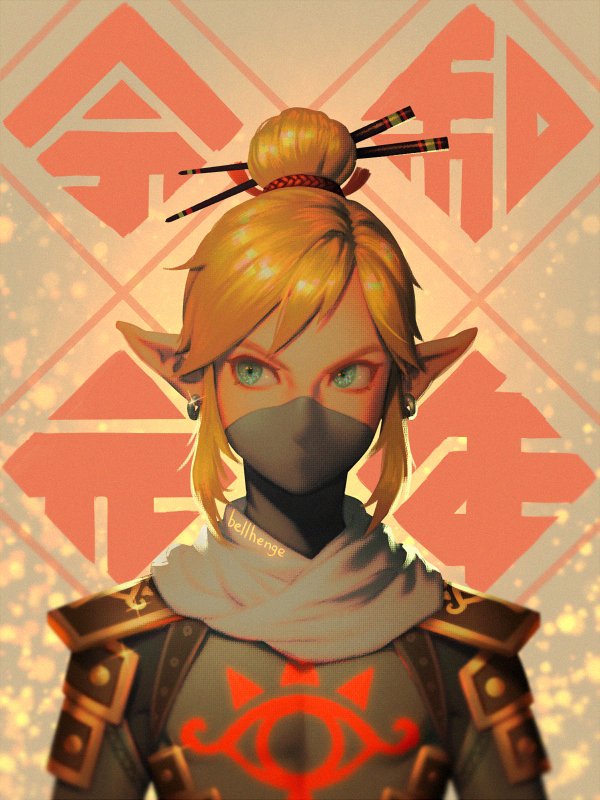 I really don’t like Kass, it’s a long story, but that accordion haunts me.

I hate it but what’s it gotta do with zelda

Literally nothing, apparently clicked on the wrong thread. 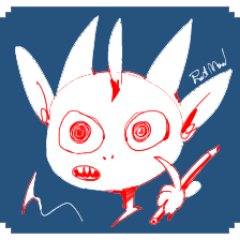 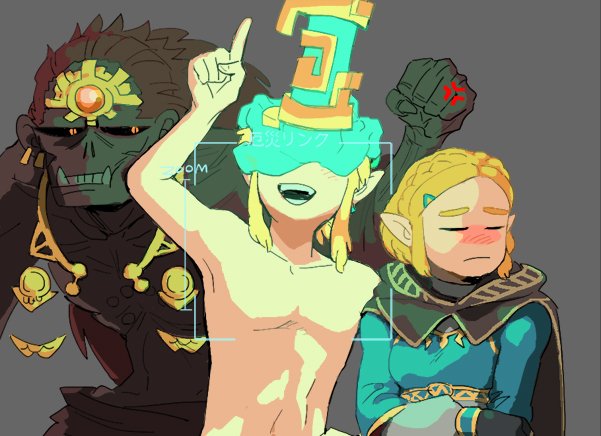 Urbosa is such a babe. Wow.

It’s been 3 years and this game is still a top 3 GOAT.

Is the DLC for BotW worth getting?

If you want a challenge and/or just played the crap out of BotW and you just want more, then yes.

If you love the Champions in BotW, YES. Get the the DLC.

Urbosa is a stud, and I’m here for it. All the Gerudo women are just A+. But really, you get more backstory of the Champions, more shrines, and a pretty awesome boss battle.

Are there more locations or is it just more things to do on the same map? I feel like I didn’t finish doing all the things that were on the map to begin with, tho I did explore all of it.

Same map, new shrines that get discovered. No new locations unless you count super underground then above ground location.

I’d say that the bit of DLC that makes map show where you have walked in last 200 hours is alone worth some bits of money. Though not really post game, most fun and useful when actively playing.

Switch gifted! Time to play Breath of the Wild! Me on the controls, Juliane directing and puzzle solving.

After first play session, we wished the first section was way less “open world”, just until you get the hang of it. We left the first cave, talked to a guy, then took a wrong turn and spent ages and ages trying to open shrines. Nothing would work. Turns out the first shrines we found were way out of the usual path. We played maybe three hours and only then found the first tower. As far as I can tell by now looking at some videos, most people find it in about ten minutes.

My GF started playing this week for the first time, completely naive and not very experienced with videogames generally. She just finished the starting area and she was impressed by the beautiful environment and starting to understand the physics potential. She is getting tired of inventory management already. Since she is pretty inexperienced with gaming I will give her small nudges when she is stuck or completely wasting her time. I want her to figure things out on her own but don’t want her to get frustrated or bored and throw in the towel before she understands what the game has to offer.

After first play session, we wished the first section was way less “open world”, just until you get the hang of it. We left the first cave, talked to a guy, then took a wrong turn and spent ages and ages trying to open shrines. Nothing would work. Turns out the first shrines we found were way out of the usual path. We played maybe three hours and only then found the first tower.

I had exactly the same problem, though admittedly that couple hours was broken up into chunks. I didn’t mind too much, but it was a little annoying.

My main issue so far is with the camera controls. It’s been a decade since I last played console games, and for some reason all my camera control skills have deserted me. I think it might just be this game

There isn’t a single setting I can find that lets me control the camera how I actually want all the time. In some cases, like platforming, it works as I want. But then as soon as combat begins, and I have to aim at anything, there’s nothing in my brain that can make me make the right thumb moves that result in the crosshairs moving as I want. It’s really painful!

Then during combat I want to climb up or down something, the camera decides to swing around to show me, rather than the enemies.

Then I throw something at an enemy below me, and as soon as I release the weapon, the camera switches up again, and I don’t see where the weapon lands, or if I need to aim differently next time.

I think I’ve become way too used to first person games with mouse controls. In those cases, the entire game is based on where the camera is pointing. There’s a one-to-one connection between my hand moving and the camera looking.

With this Zelda, there is too many intermediaries between my thumb and the camera. In different situations the camera moves and acts without my input, or despite my input. And in different modes, the camera moves either too slowly (when platforming) or too quickly (when aiming), and feels like the inversion is always opposite as I expect too.

It makes me feel like I’m bad at playing video games… and I’m very much not!

Aim with motion controls! This Is What I Needed!!!