Banning cars is the end goal, but if we start by making this the only street legal car, that would be a huge huge huge improvement. Even I might be convinced to buy such a car to cover the interim until cars are banned.

Private car ownership should be banned.

Nationalise cars as a means of public transport.

You can therefore plan exactly how many cars can be on the road at a time and provide access to vehicles to those who can neither afford to own nor rent a car.

This could have gone in several threads in the forum, but here felt like a good fit. (Video of a reprogrammed information panel in Brooklyn)

I wonder about the the message (in this example and generally in the ‘war on cars’) of “stop driving”. Most places where people live in the United States have not been built for a non-car life. Even dense urban locations like NYC, San Fran, Seattle, etc… have been designed and built to prioritize motorized 1+ ton machines. That issue has been discussed extensively in this thread so I know it is not a new point, but where I am going with this is that telling people “don’t drive” is like telling people to fight climate change by recycling a bit more and investigate the companies they support with their purchases. Good advice, but individual action is not going to actually bring about the bigger change that is needed.

Cities in the US need a complete re-design to allow, encourage, and require less car-dependency. I don’t live in NYC or another big dense city, so maybe it is a big problem that city dwellers routinely drive short distances that could be replaced by walking, biking, public transit, etc… In those cases then yes, don’t fucking drive your car 20 blocks to go to a restaurant or buy a pair of shoes or whatever. 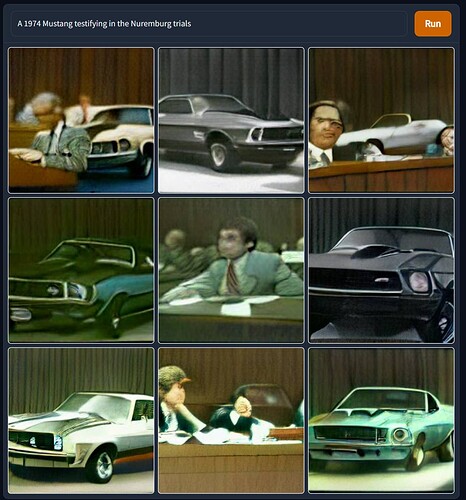 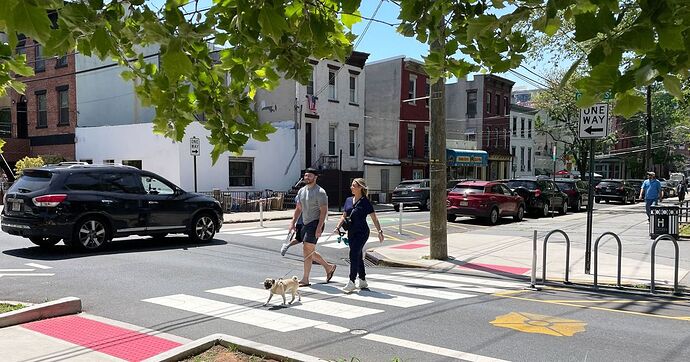 Hoboken Hasn’t Had a Traffic Death in 4 Years. What’s It Doing Right?

For starters: Street corners rebuilt for visibility, and decisive politicians.