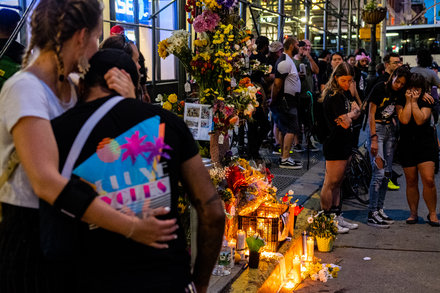 More Pedestrians and Cyclists are Dying in N.Y.C. Drivers are Often to Blame.

Just want to say cars are way more deadly than this virus if you add together all of their harms from climate change, pollution, etc. If you believe the drastic and immediate measures to stop the spread of the virus are reasonable, then it logically follows that the drastic measure of immediately banning all cars is also reasonable. 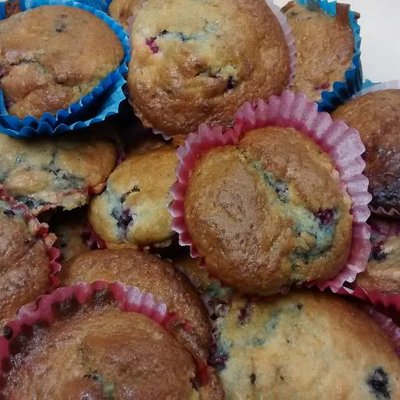 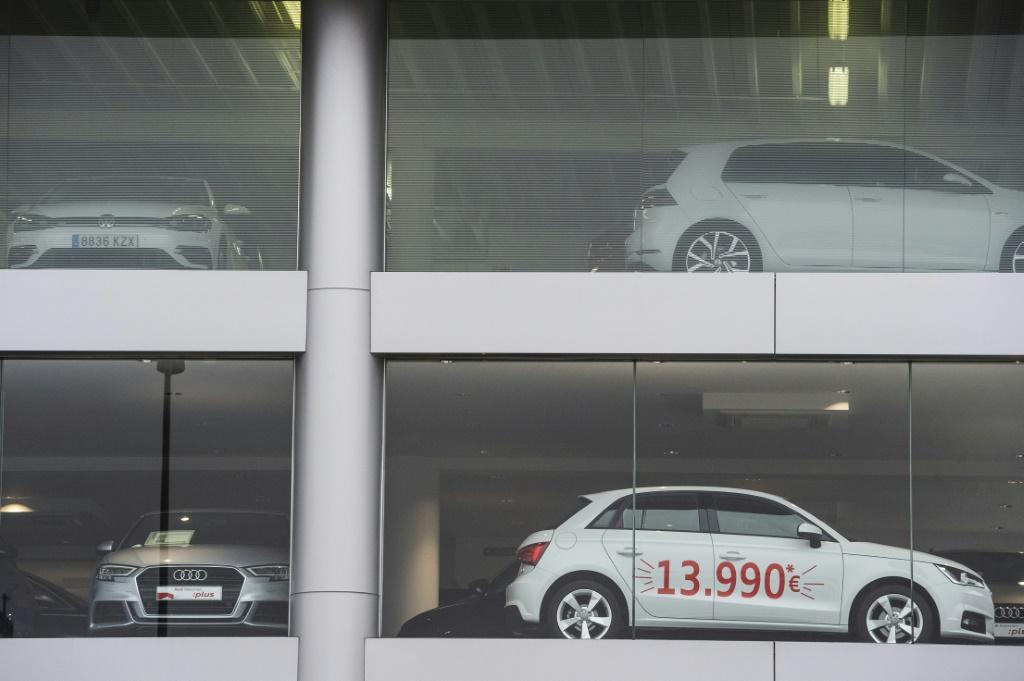 So you may think I’m posting this in the wrong thread. I’m not.

Places without excess buses have it a bit more vague: “they begin public projects to expand their public mass transit systems”. Which I read as building some trains or buying some buses and doing step 1.

At first I giggled because lol this is America, we don’t do public works projects anymore. Those days are past. But then I started thinking.

This actually could be an opportunity to make buses not suck in this country. I doubt we’ll take the opportunity but it still got me thinking.

Ok so, for any mass transit system to work, it needs three things.

These are the three things required. Not free wifi on the transit or other cheap gimmicks that SEPTA has been offering to try and stem the tide of declining ridership.

1 can be handled by just having enough stops. With buses that’s basically trivial, just put stops up and send buses there. For a city that may as well be free.

2 and 3 are both severely impacted by traffic. Right now traffic is low so it’s possible that while that remains true that won’t be an obstacle. This could lead to buses not sucking for as long as traffic remains low.

The actual secret to dealing with 2 and 3 are dedicated bus lanes. Lanes blocked off preferably physically but under penalty of fine in a pinch for bus use only. If we use this time now to make buses not suck, we could actually make a leap forward in reducing our dependence on the car within cities.

The thing I predict will happen, is (if the expansion in public transit recommended in the above report is even realized at all) is that it won’t be done well, and will suck again as soon as there’s traffic. Because nobody can even imagine a world where american public transit doesn’t suck.

under penalty of fine in a pinch 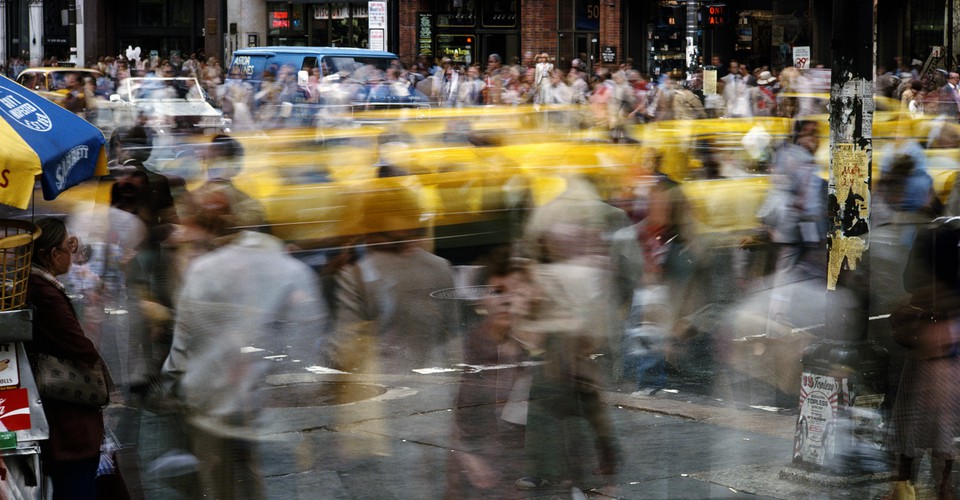 The Pandemic Shows What Cars Have Done to Cities

Along streets suddenly devoid of traffic, pedestrians get a fresh look at all the space that motor vehicles have commandeered.

My run today was surreal. The air smells like trees and flowers. There is no haze. The sky is freakishly clear.

Just got back from a brief ride around Queens and Brooklyn. Honestly smells a lot like my mask.

I take the mask off unless I’m biking near people. There is a lot of empty road to bike on. 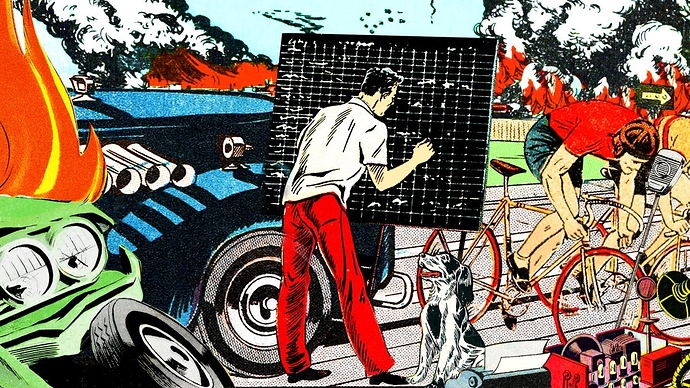 It hasn’t been this dangerous to ride a bicycle on American roads or streets in 30 years. This year, Outside is tracking every cycling traffic fatality and reporting that data here. Read more about why we’ve embarked on the #2020cyclingdeaths...

Cars crash into buildings far too frequently in North America. Rarely happens in the Netherlands, though. Video explains why. 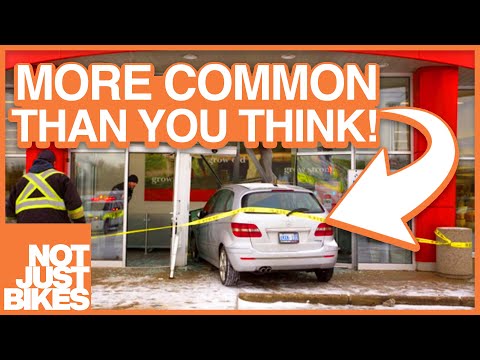 I haven’t watched the video yet, but is the answer “old people mistake the gas for the brake and yet somehow still have their driver’s licenses?”

Because the last time I was mad about this exact topic, the stats basically said the far majority of vehicle-building collisions are old people stomping on the gas instead of the brake. The second most common cause was malicious intent (i.e., ramming the building on purpose).

Now to take a big sip of coffee and watch the video.

I haven’t watched the video yet, but is the answer “old people mistake the gas for the brake and yet somehow still have their driver’s licenses?”

Nope. It, in fact, specifically calls you out for being wrong.

My pre-watch guess is probably the overall design of roads/parking lots there basically prevents cars from parking or maneuvering such that they are facing directly into a building, and so there would almost never be situations where someone can ram directly into a building without steering wildly off course into it or by mistakenly just hitting the gas.

Only time I saw a car ram a building was when I was living in Providence for my first year of school, and at the apartment complex I was in, there was a T intersection along the main road and one day while walking along, this Jeep blew through the intersection and straight into the management office for the apartment complex, and got lodged into the wall and on its side.

Yeap. The moral is of course partly “make cars go slower outside of freeways.”

Since it’s hard to make New York change everything else quickly, I’d be good with a solution where we strictly and universally enforced the 20/25MPH speed limits within the city. Automated tickets for violations. No exceptions.

If private vehicles are allowed within the five boroughs, they should be relegated to a crawl except on grade-separated freeways. 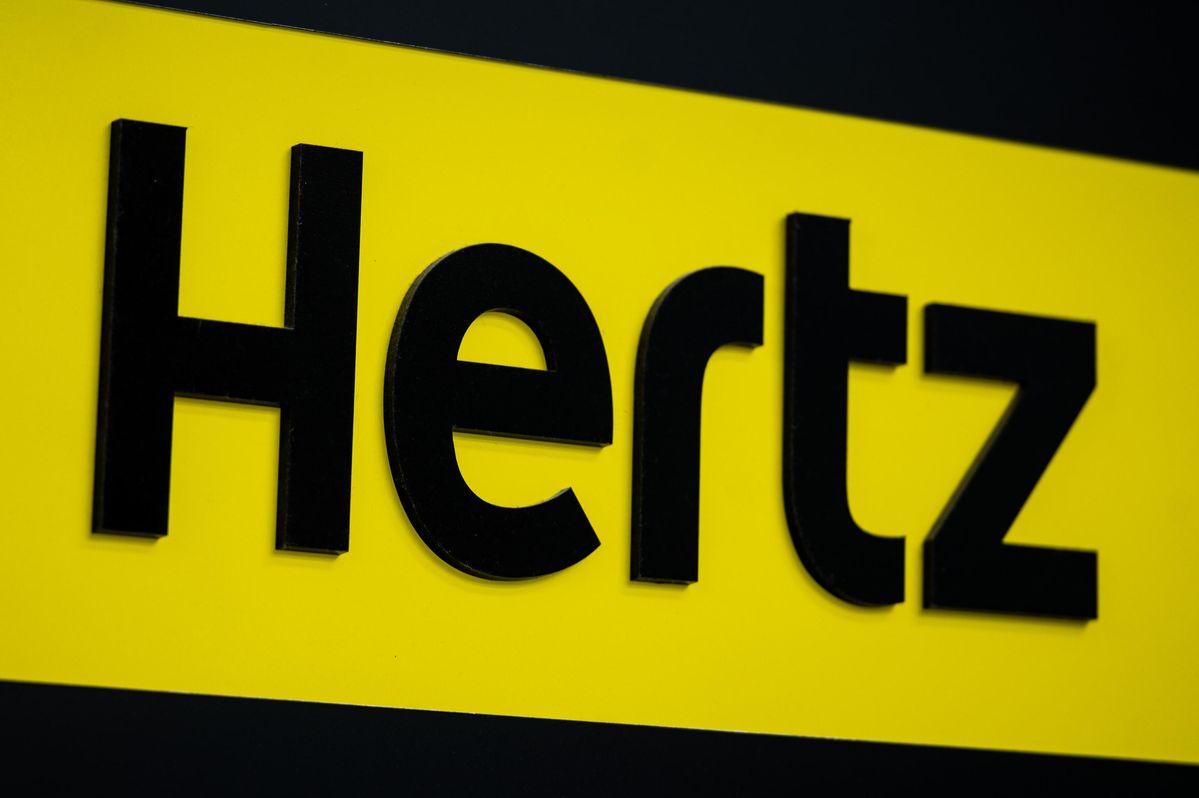 Business has dried up as travel demand has plummeted because of the pandemic.

The whole industry is on the verge of collapse. It actually has been for some time. Uber killed rental cars for anything but long trips in effect. It similarly put a bullet in on-demand app cars like Zipcar.

There will be a huge glut of cheap used cars in the market now. That’ll drive the dealerships down pretty hard, especially the used dealerships, and have a significant depressing effect on new car sales.

What about child seats?
Yes in some jurisdictions taxis are attempt form the requirements but not always ride share?
Also ride share is banned in a not insignificant amount of cities. 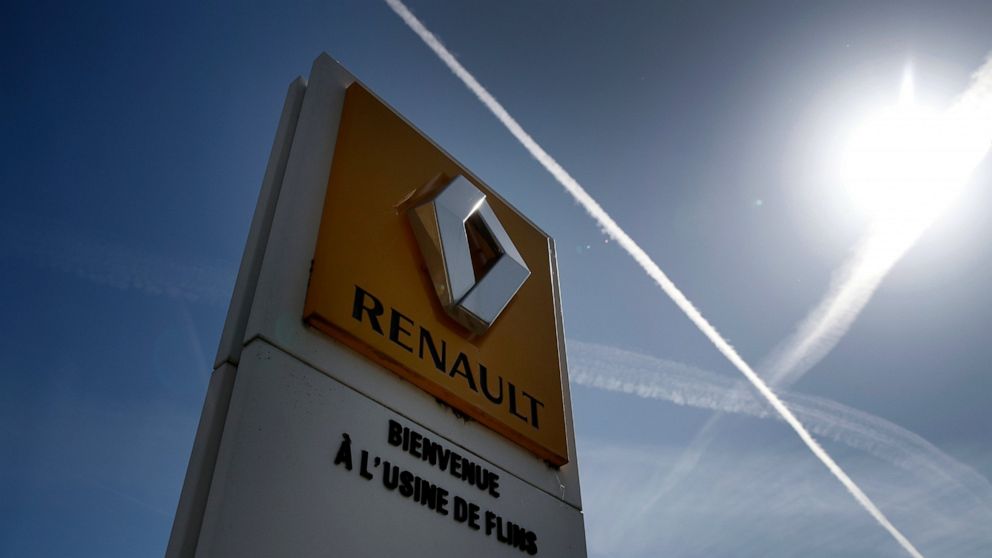 French President Emmanuel Macron has announced a plan to save the country’s car industry from huge losses wrought by virus lockdowns, including a big boost for electric vehicles