Car with built in breathalyser. Ignition doesn’t turn on without using it.

Car with built in breathalyser. If you fail the test, the car explodes as punishment for even thinking about it.

If you fail the test,

Just go back to the tried-and-true method of setting up DUI checkpoints right outside bars at night.

Just change it so that the cops involved can’t carry guns and can’t arrest you for anything but DUI.

It’s actually a situation with stop signs. Poorly educated people who run Departments of Transportation (not civil engineers) use them instead of roundabouts or yield signs.

Don’t care. I still expect every driver to come to a complete stop at every stop sign regardless of how “correct” the placement of said stop sign is.

It’s like a test of whether or not you have basic driving skills. Roll through a stop sign? Can’t be trusted to drive.

Vehicles should be yielding to pedestrians regardless. I had some dipshit honk at me because he was making a left turn (one way street onto another one way street) as I was crossing the crosswalk. 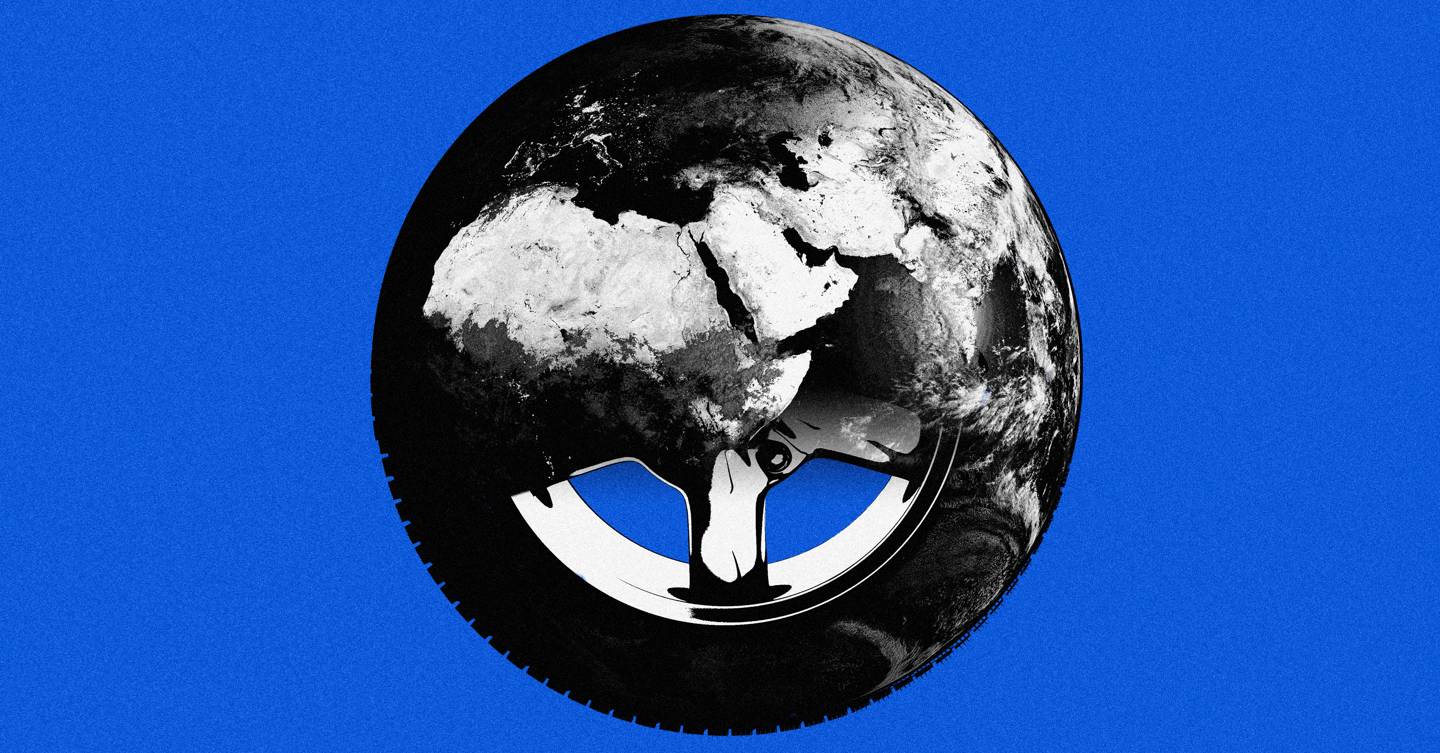 SUVs are way worse for the planet than anyone previously thought

Sales of hefty and heavily-polluting SUVs have doubled in the last decade – outweighing the progress made from electric vehicles. Can cleaner SUVs offer a way out?

Headline is wrong. I am someone who previously thought they were that bad.

people driving or riding in an SUV were 11 per cent more likely to die in an accident than people in cars – thanks to their high centre of gravity and tendency to roll over in crashes. They’re even worse news for pedestrians: SUVs are around twice as likely as cars to kill pedestrians they hit

To be fair, we’ve known both of those facts for many years now, so I can understand them not headlining those facts.

They have been known for years, but most people still have a false perception that SUVs are safer. They need to be publicized more widely.

I don’t think anyone actually believes SUVs are safer, I think it’s just a safety blanket for SUV owners to justify the purchase to themselves

Disagree. Grew up in midwest. Knew lots of people, my mom included, who bought large SUVs and trucks for the express purpose of them feeling safer. 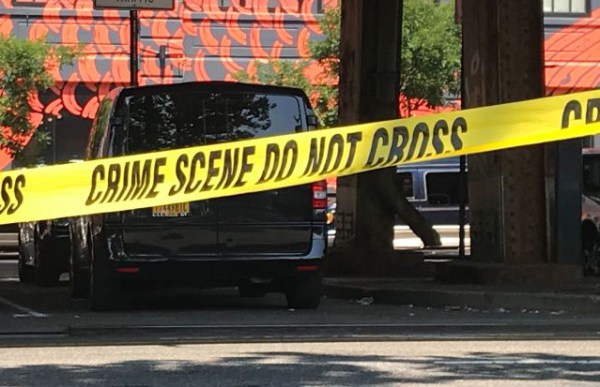 A New Jersey man was crushed by a Lexus car that rolled over him after its owner started it by remote control, police said on Wednesday. 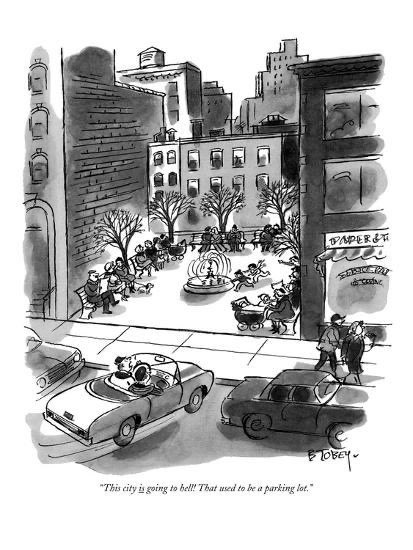 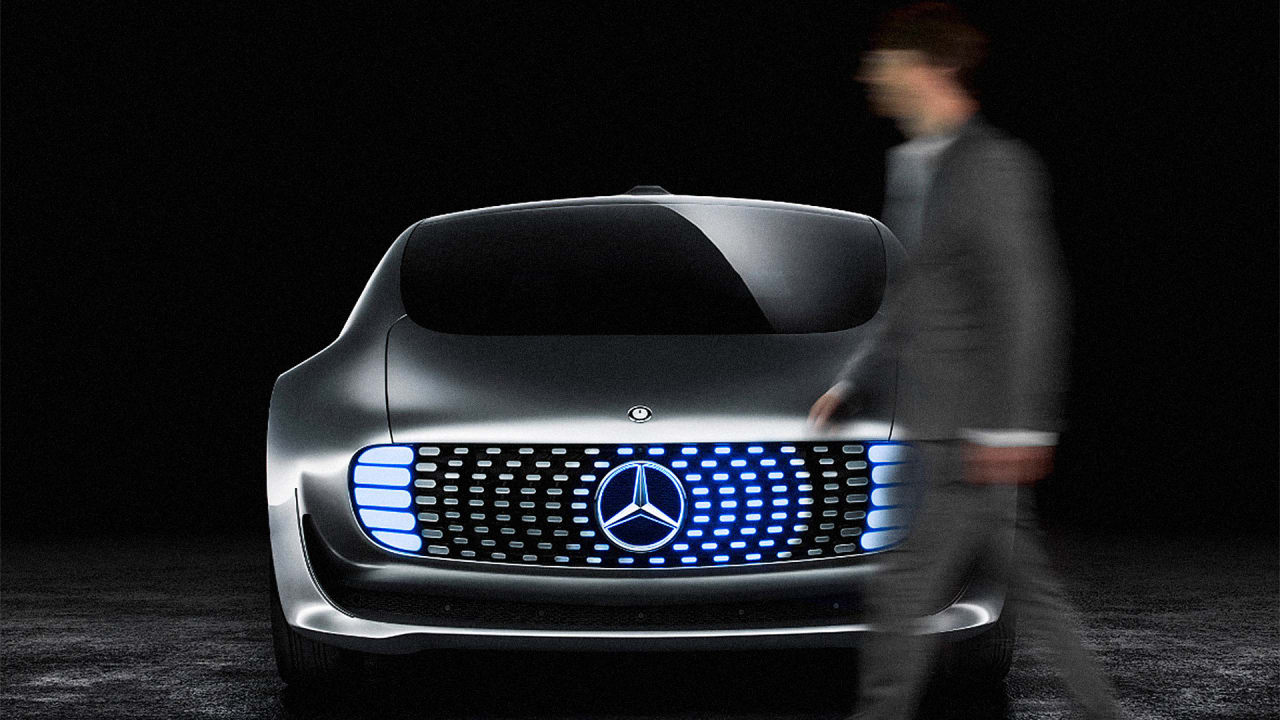 Self-Driving Mercedes Will Be Programmed To Sacrifice Pedestrians To Save The...

Mercedes gets around the moral issues of self-driving cars by deciding that–of course–drivers are more important than anyone else.

In sci-fi stories about computers and robots gone wrong, it’s always a bug, accident, or unforeseen consequence that results in them turning evil or harmful. If you just program them to be explicitly evil from the start, that is some fucked up shit!

Mercedes, if you want us to allow you to sell driverless cars, you have to at least pretend you are programming them properly. Then we can find out years later after a bunch of accidents that you lied and then we sue you and there’s a recall and the whole thing like Volkswagen cheating on emissions tests.

Like there’s always this ethics question when it comes to driverless cars doing bad things like murder. The ol’ whodunnit? Some people think this is a grey area. Was it the person who told the car it’s destination? The person “riding” in the car who’s supposed to make sure this kinda thing doesn’t happen? Nobody? The programmer?

I say phooey to this, it was the programmer who, by hook or by crook, told the car how to act in that situation who is at fault.

Many disagree with me, but if I can just point to the facts above. They have very little ground to stand on.

So many individuals are involved in that decision making and distribution of product that to hold only one individual responsible would grossly excuse the rest of the people committing murder through organized negligence.

The appropriate thing to do would be to hold the company responsible. Your company found guilty of manslaughter? Shut it down.

Eh, just charge the CEO with the actual murder he’s guilty of. Buck stops with him right?