They’re getting much better though. Also, it’s automated.

True that it is better than nothing, but not good enough to remove the user contributed captions feature.

Thank you for the hard work.

All indications are that they will not. They will simply stop allowing user-contributed submissions.

I have paid for a few more along the way. But honestly we can’t afford to pay for them for all our videos. It’s a LOT.

And you’re only considering English subtitles, which are great but only a piece of it. Getting subtitles in other languages is generally more expensive and more relied upon (by sheer numbers).

I have talked to some translators. I wanted to get Spanish subtitles on a few of our panels. It’s expensive, and I am still working out doing it for a couple of our most popular ones.

It’s also difficult for us to verify that the subtitles are accurate. I’ll have to run them through a google translate in reverse to make sure they aren’t fake or obscene.

From what I’ve heard about that potential Australian law, it is a rather complex issue, with both positive and negative aspects. On the one hand I do want to punish Google for basically stealing content and money from the journalists who do the hard work to create that content. On the other hand, the way in which the Australian law plans to do that does offer quite a few negative side effects, mostly due to representatives in government not understanding technology.

That was my immediate impression too.

I should point out, not unjustified in our case, since we did have proposals that came within a hair’s breadth of becoming law, which would have meant mandatory internet filtering at the ISP and infrastructure level to ban sites that were either not classified, or refused classification, which would be then enforced on ISPs and citizens by the Federal police. And it came from our Left-wing party, not the Right.

We’re just a little touchy about even the suggestion of that type of internet regulation, because we came within a gnat’s dick of erecting the Great Firewall of Australia, and people tend to be very vocal about even the possibility of anything like that coming up again. 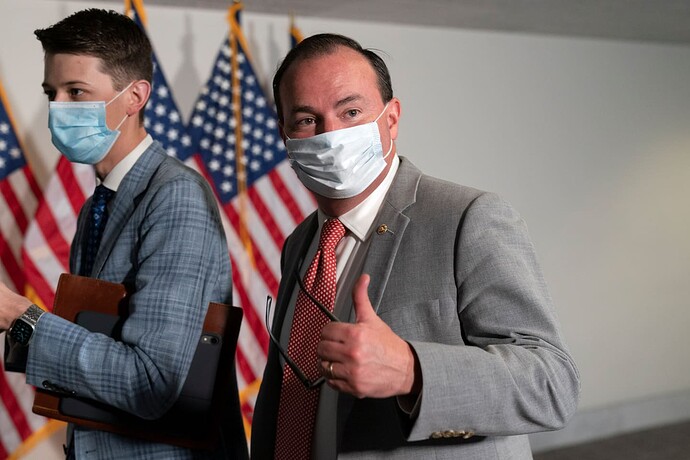 A Senate panel’s line of questioning may shed light on Republicans’ antitrust priorities as the company faces scrutiny from the Justice Department and a coalition of states.

Ignore the Republican senators ranting about censorship. One very astute thing got pointed out at this panel that was obvious in retrospect.

Let’s say you have a newspaper. And you have a comments section on your articles. Google doesn’t like to let you put Google ads next to awful disgusting comments because advertisers don’t like being there. So you either have to not have comments, heavily moderate all comments, or put comments on a completely separate page with no advertisements. Otherwise, the Google ads that pay for you to eat will go away.

Meanwhile Google has YouTube with the world’s worst comments that they run ads next to no problem.

But there’s more. Here we see a situation where Google is holding newspapers responsible for content that is posted by their users. Meanwhile Google enjoys a legal policy that explicitly makes it not responsible, in the eyes of the law, for content posted on Google sites by its users.

Google hypocritically enforces a policy on others that it also argues should not be forced upon itself. 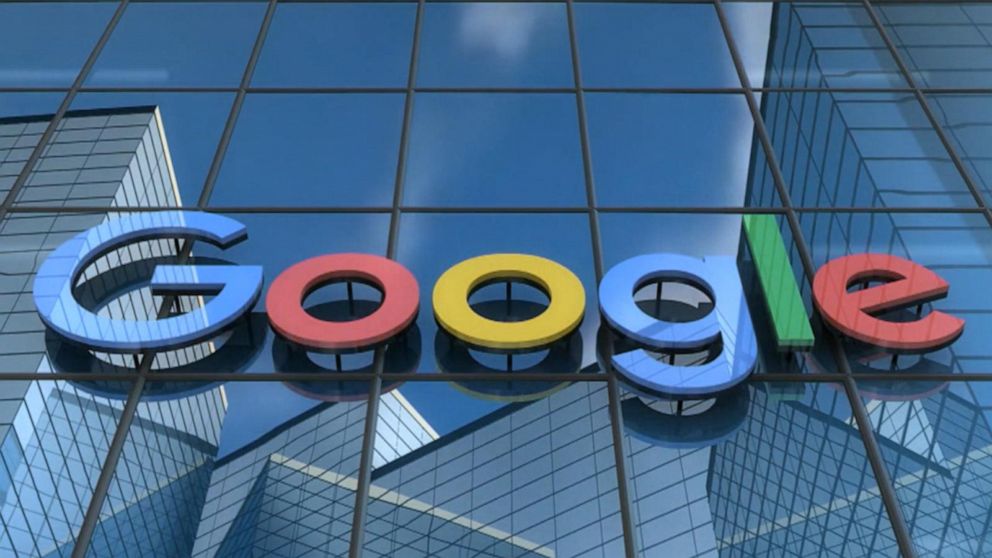 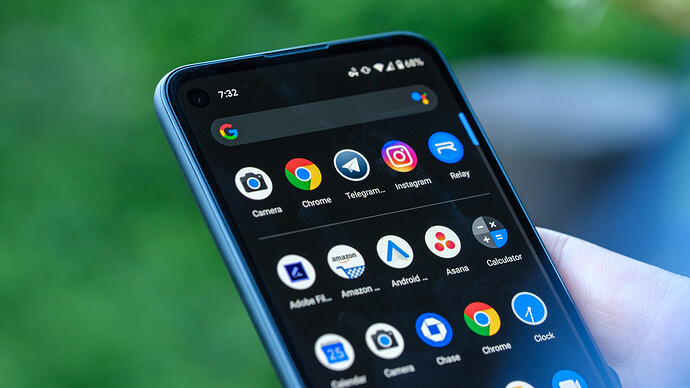 Android phones in Europe will offer the choice of Bing search

DuckDuckGo, Yandex, and others will also be available due to the EU's antitrust case. 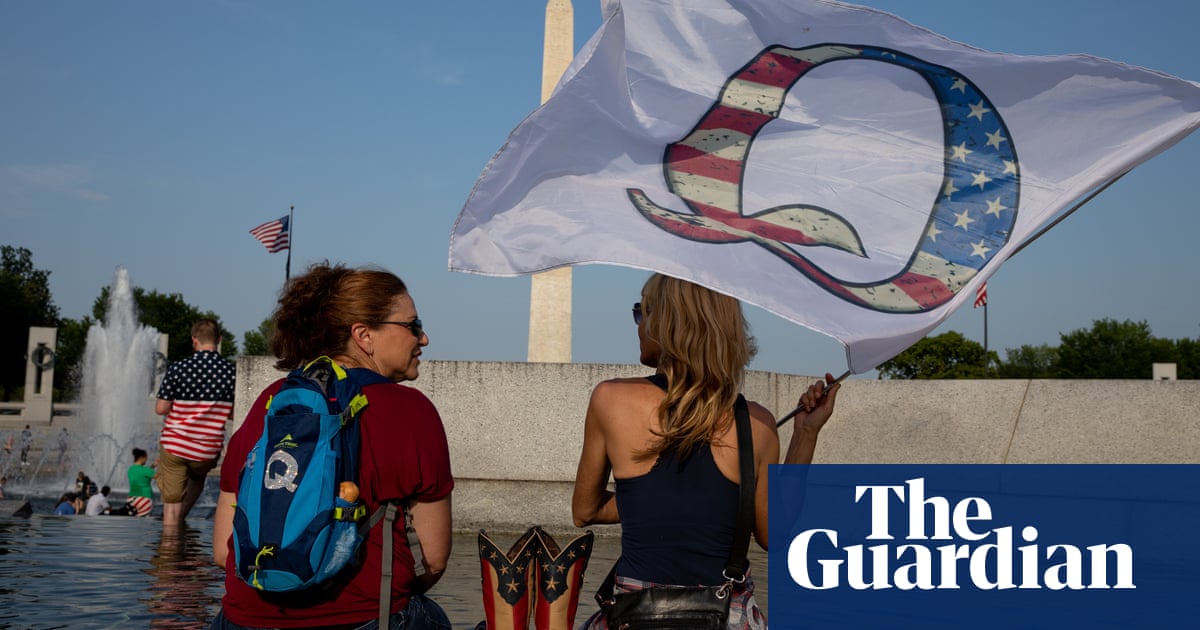 Trusted contacts was an app that let you indicate certain people as very trusted and close contacts. It would allow sharing data with them and such, mostly them being able to see your recent location to find you. They have removed the app from the app stores and are killing it because they want you to just use the location sharing functionality of Google Maps.

I know people whose lives have been saved by this app. This is upsetting.

Google plans to launch a virtual private network (VPN) service soon as part of the company's Google One service.

And then close it down 14 months later.