The Best Game You Can Name (Ice Hockey)

The relevant rule is, of course, Rule 69 - Interference on the Goalkeeper. 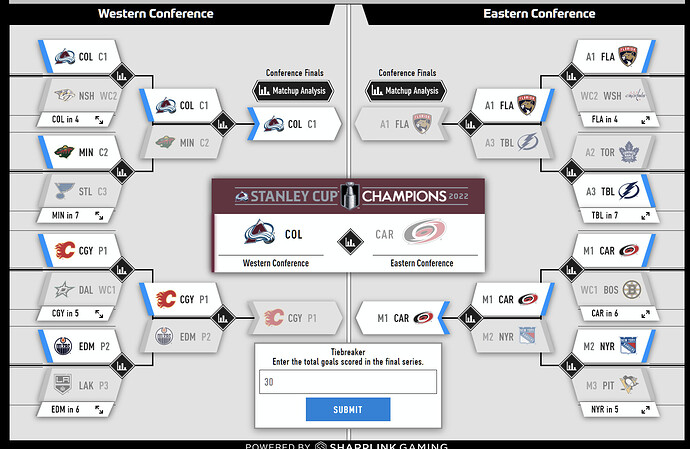 Florida/Tampa/Carolina conference semis in hockey is not what you want to see.

I am not exactly one to talk as a Flyers fan, but it must really hurt to be a fan of the Maple Leafs. Despite being hailed as the next super-team, with incredible talent on the roster, they have now lost in their first series for the last six years, including the qualifying round in the pandemic playoffs season. This includes 9 games where they would have advanced with a win, and they lost them all. 10 in a row if you count their game 7 loss to the Bruins in 2013.

It doesn’t matter who is wearing it. If it’s a Toronto sweater, they’re going to choke.

Oh, did my bracket have that series exactly right? Yes it did. So far I’ve got the winner of every series correct except for Minnesota. Of course that series I predict to go to 7, and it ends up being one of the few that does not.

The league finally managed to deliver a perfect round 1 schedule, and they got so many game sevens. Can’t ask for more, really. 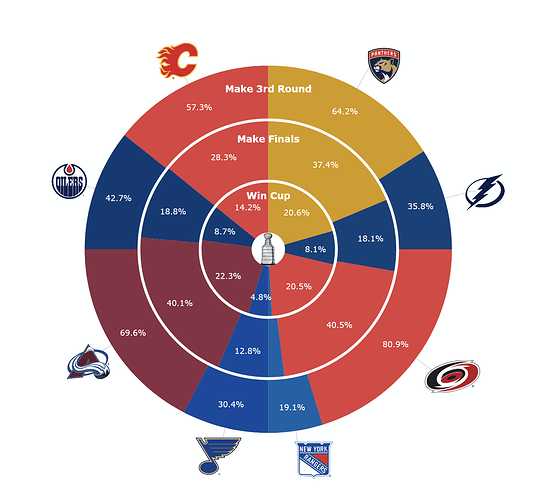 If I’m not mistaken, there are only six states with more than one NHL team. So 14 out of the 32 teams share a state with another team.

I have studied the NHL rulebook once more. I have learned the following things, which I will paraphrase. You may read the rulebook yourself if you want the precise language. I see no reason to copy/paste it here. Rule 20.6 and 21.5 Any time an on-ice referee calls a major penalty or a match penalty (game misconduct), they must immediately do a video review of their own call. The situation room in Toronto can only help with providing video, and can’t help in decision making. After reviewing vid… 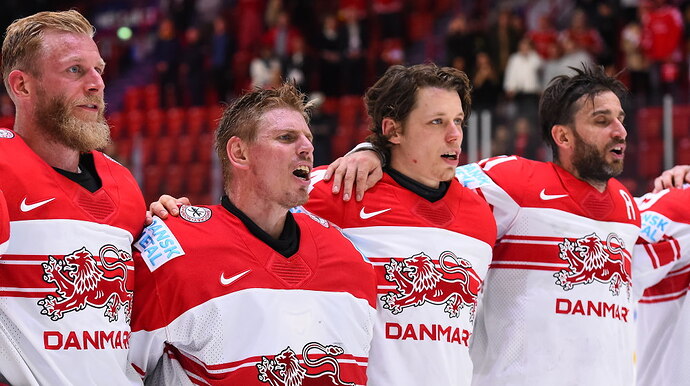