Pretty much. The reason nobody picked up on it is because of the new Canon rules, it’s less “EU” than just “U.”

Where is my Rogue/Wraith Squadron movie Disney??!!!

I enjoyed this edit, but less because of the baging music and more because it highlights the many great but brief shots of starfighters in many of the Star Wars movies and I want to see more of that!

I liked it for both, but I was just the right age to see Top Gun in the theaters when I was a kid and it had a lasting impact on me. 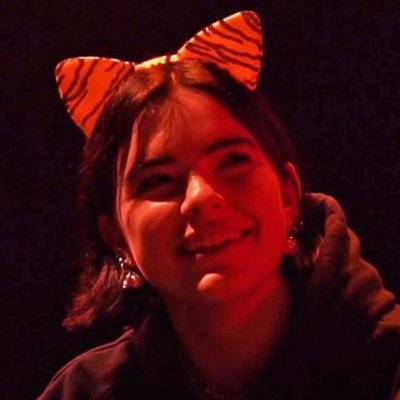 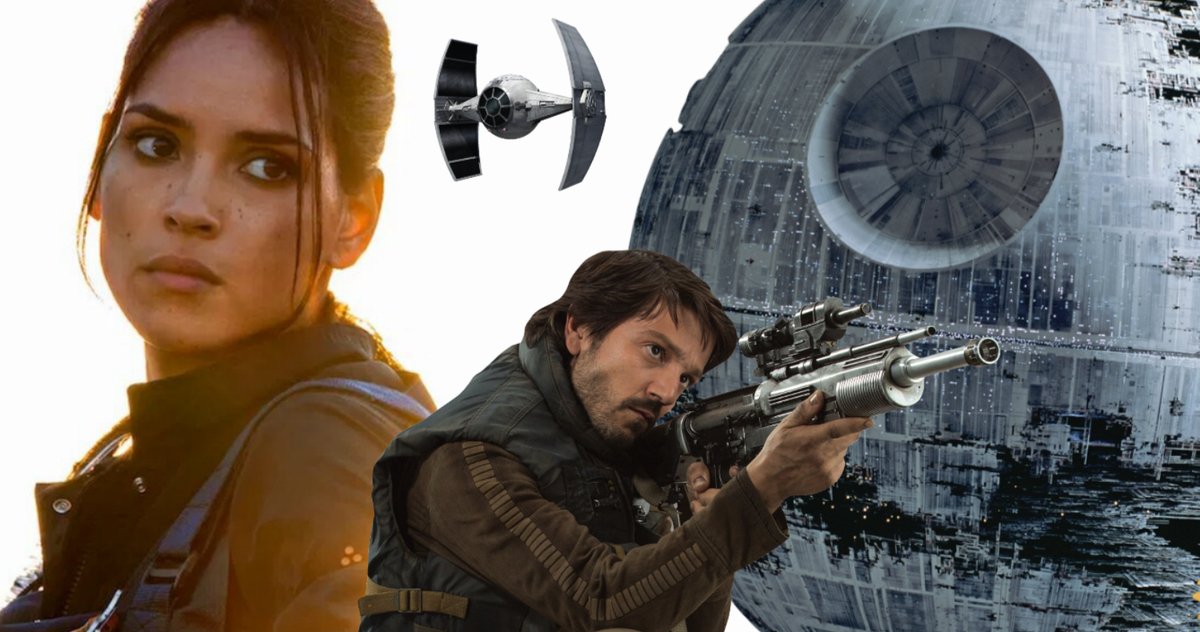 Actress Adria Arjona will star alongside Diego Luna and Alan Tudyk in the upcoming ‘Rogue One’ Disney+ series.

We paid for Disney+ for a month to catch up on some movies we’d like to see, like Toy Story 4.

But we started off with The Mandalorian. I’d heard mostly positive reactions, but it didn’t work for me or Juliane.

It looks really good, but after a few episodes it felt like a very thin veneer of cinema-quality backgrounds and lighting over a VERY cheap TV show, or a moderately expensive children’s TV show.

I know the technology used to film it, with the game-engine powered video screens. That works great for the small sets like a bar to fight in. But as soon as anyone has to walk anywhere, they have to walk sooooo slooooowly. They need a big treadmill in that video screen studio, so people can look like they are running with urgency. Or doing anything with any urgency.

The biggest issue with the entire show was the idiot plots and plot holes. The drama in every episode came from the Mandalorian being very, very stupid, and he only got out of trouble by other people being even more stupid than him. We were groaning all the way through most episodes.

And by the end, there were so many plot holes, we couldn’t work out what the remaining plot was. It felt like plot holes all the way down. The way to resolve a plot hole was to layer another plot hole over the top of the previous, until the characters were doing stupid stuff for reasons we couldn’t keep track of.

This show was so stupid it hurt. Thankfully it was only eight episodes, so we knew we’d push through to the end. But the ending wasn’t worth it. At least it’s over.

The drama in every episode came from the Mandalorian being very, very stupid

I thought the show was exactly as good as Mando is at his job. The times he’s super competent are great - the cantina fight at the very beginning and he cuts some dude in half with the butthole door. The fight sequence in the prison break/horror episode.

And then for entire episodes he’s chasing down stuff because he forgot to lock the door on his spaceship… yeah.

Baby Yoda is still a fun watch, and the stormtroopers fucking around in the last episode was incredible.

I didn’t have that problem with the show at all,

Also the X-wing pilots were great as well, those moments with the day to day folks was the greatest parts.

Right. I can’t believe he has something so valuable that people are hunting him down and he started a huge battle over it… and then he just… leaves it around? Like, just lets it follow him with the tiny waddling walk? And he just shows it off to everyone, including an aspiring bounty hunter???

Quick, name Yoda’s most famous mode of transportation! A backpack! Luke carries him around in a backpack!

Then an entire 8 part tv show goes by without them putting baby Yoda in a backpack. A baby carrier would have solved most of the “what should I do with the baby Yoda” issues.

I’ve told the story about stopping with Cowboy Bebop part way through episode 2 when they take the most-valuable-dog-in-the-galaxy out for a walk, and didn’t even put the strap of the dog leash around their wrist. The dog escapes by… pulling on the leash slightly! Theta the entire point of the wrist strap! And that was what kicked off the drama, and what made me eject the DVD.

The Mandalorian felt like an entire 8 part TV show of the dog pulling on the leash in Cowboy Bebop.

So right, some cool fight sequences, but the show was so stupid it hurts. Juliane said she is now reconsidering all the opinions she’s ever heard from all the people who said the show was good. I don’t think it was that bad, but I see where she’s coming from.

I didn’t like Mandalorian enough to finish it either, but you seem to have the same problem as my mom with regards to suspension of disbelief in fiction.

If you can suspend your disbelief such that you accept there are impossible space ships going at warp speed, you should be able to suspend your disbelief that yes, people make boneheaded mistakes like letting a dog run away, all the damn time in real life. As in constantly. Look around you at the real world at the kind of things people do and believe. There’s nothing stupid or unrealistic about any of these plot points. They’re just another day on fark.com.

I get that. But in a story about someone who is meant to be a legendary warrior, I don’t want to think they are a complete moron. Or I’d someone is a complete moron, I’m not sure why they should be the hero of the show!

Like there’s a big gun in the final episode, and the script tells us our heroes are very familiar with the weapon. It’s a big gun that you need to plug into a battery.

But they didn’t know that shooting the battery, that was left on the floor next to the gun just out in the open, would cause a massive explosion!

Second, if it takes only one small blaster shot to make it explode, why would you leave it out in the open?

Third, if our heroes wanted to end the battle, they could have done so with a single blaster shot.

So fourth, who would stand next to the explody battery?

Our hero stands next to the explody battery!

I don’t want to follow the story of an idiot because I don’t think someone could be so stupid (see current day news events) but because I find watching stupid people annoying.

It’s not that I don’t believe it, I just don’t like spending my time in the presence of stupid people. That goes for both my news consumption (I’ve not watched a video of Trump or heard him say more than four words before turning off the media since 2016) and also my fiction consumption (turned of BNA after someone couldn’t put a wallet in a secure pocket)

meant to be a legendary warrior

I’m not sure why they should be the hero of the show!

The trend these days is to not write every story as a usually-male power fantasy where the main character is smart, powerful, and awesome. Star Wars isn’t one of those to begin with, Luke being far cry from a super smart hero. He’s just some kid with the bad luck to have inherited wild powers. His path is mostly governed by fate. “It is your destiny.”

The legendary hero who is smart and awesome actually is far less believable than the Mandalorian is. As much as I dislike Mandalorian as a show, that character is much more in line with reality than other fictional main characters like Sherlock Holmes or John McClane. 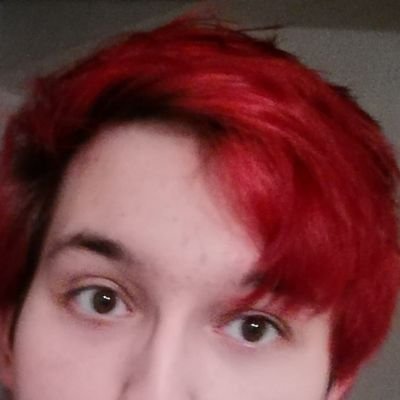 The idea that a hero could be descended from nobodies was legitimately the most interesting idea of the sequel trilogy and I will never not be angry that JJ Abrams ruined it like he did twitter.com/alexandravxc/s…