AMD had to manufacture a new batch of 486 processors a while back for aerospace something or other. 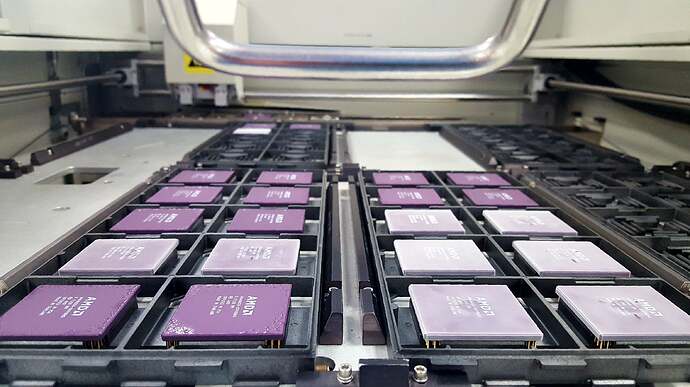 People took things seriously at one point. Now we’re sending up planes with “optional packages” and features that can be enabled in software if you pay for, and if you don’t it that might crash the planes… so… there’s that…

A show about localization in anime and video games.

You should absolutely do a show about how DOOM was made. Alternatively talk about ID software and how it influenced games + the game designer as aueter 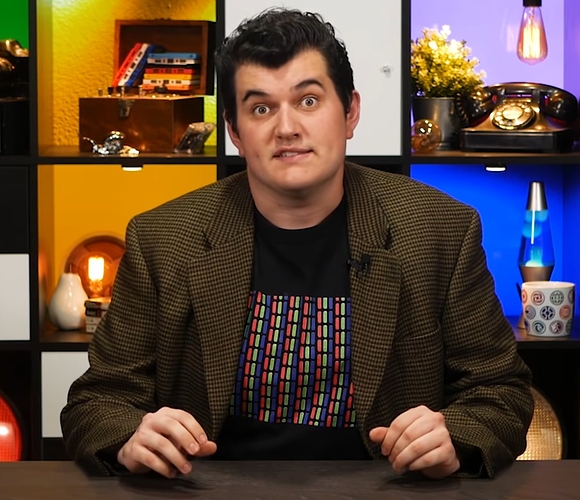 That’s a YouTube shoutyman if I ever seen one.

This is not a compliment, right?

I’m pretty sure he’s not that. He runs Technology Connections, aka deep dives on (usually) old (usually) analog tech stuff.

His videos have been a thing of the day before:

Tonight on GeekNights, we review the widely played and well liked Race for the Galaxy! It shares many concepts and design patterns with the classic Puerto Rico. In the news, E3 happened, there are one and a half new Metroid games coming, Nidhogg 2 terrifies us, Blizzard has a two-year exclusivity deal with Twitch, SSDs can burst into flame, Overwatch rankings rankled many players, and Geek Chic kicked the bucket. Scott's Youtube Rym's Youtube GeekNights on Patreon Advance Wars with Rym Thing…

I don’t trust those eyes.

I’ve watched a ton of his videos. He’s very unshouty, and gets into a decent level of technical detail on how things work.

Every indication is he’s a fine gentleman. He also doesn’t ever shout.

But you do trust these?

I can’t remember any guests that weren’t Luke or Emily.

I think Judith was the most recent “guest”, though Emily may have guest-hosted since then.

We had a lot of guests in the early days.

Should I pull all our guest shows (sans news and totd) into Patron and Youtube like I’m doing for Anime Reviews and Board Game Reviews? Just the main bits?

Or not old enough.

Things you would get into if you weren’t old

That’s two Thursday shows. A third one could be:

Inspired a bit by your offhand comment on how people were afraid there would be rampant speculation on forever stamps, you guys should do a show about speculation. I might be talking completely out my ass but it feels like such an American trash behavior of buying product exclusively to horde it in the hopes it will accrue value over time.

Speculators hoard, wait, and gamble. They are materialist consumers who have a dream of consuming and getting rich BY consuming, so that they will be rewarded with further consumption. Though, it is possible to go about it in a way that works. e.g: LEGO investment. 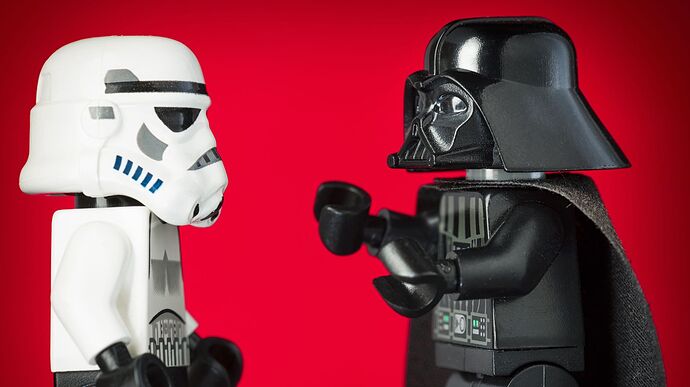 LEGO Sets Might Be a Better Investment Than Stocks, Bonds, or Gold

The pain of stepping on the bricks may be worth it: Some of the sets yield an average annual return of 11 percent.

As per my thing of the day, what is much better then speculation is flipping. Instead of hoping to own a thing that becomes insanely valuable with age, instead get junk that you can add value to with your labor. Unlike speculators who consume, flippers do work. They won’t magically get insanely rich, but a good one can make a great living.