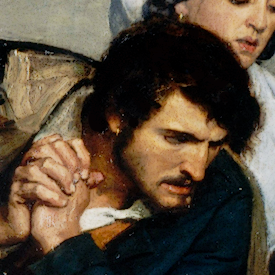 Well, it’s a small thing, but I did become a paying member of the ACLU to help fight Trump.

Well, it’s a small thing, but I did become a paying member of the ACLU to help fight Trump.

I was a paid member over a decade ago, and let it lapse. When I started up again with a big donation after the election, they sent me a card with my original membership date!

I was a paid member over a decade ago, and let it lapse. When I started up again with a big donation after the election, they sent me a card with my original membership date!

Actually, the same thing happened in my case. I forgot that I donated to them ages ago (it was an on-the-street sign up/donation thing at the time). When I saw my original date on the card I remembered that.

Indivisible: A Practical Guide for Resisting the Trump Agenda

This has been making the rounds and if we’re linking to stuff to help out. This was written by the congressional staffers who stood on the front lines while the tea party movement took off and pushed congress around, they observed what worked, what didn’t, and put it into this pretty awesome pamphlet on how to organize.

I think this article summed up my reservations about Indivisible. TLDR: Left and Right are not the same and you can’t simply adopt the right’s tactics without understanding them, our priorities and strategy(if there is one), and the politics involved. 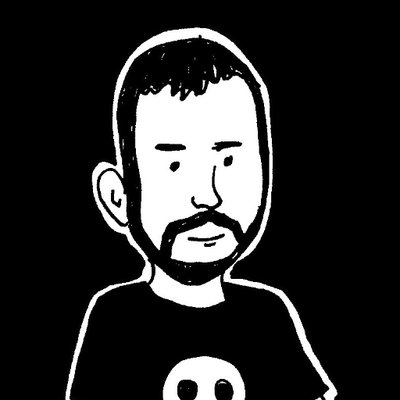 the new most important don on here (donswaynos)

I traveled to Austin today 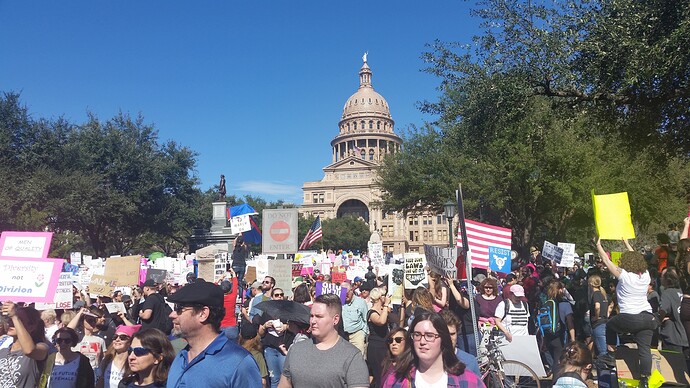 Anything international citizins can do to support other than donating? Or is donating the way to go for this?

Declare war on us, then conquer us.

[quote=“Apreche, post:30, topic:353, full:true”]
Declare war on us, then conquer us.
[/quote]No worries mate, how about two weeks thursday?

Your army couldn’t beat a flock of emus.

…you’re not gonna send in the emus, tho, right?

No, we shouldn’t need to bring out anything that serious. You underestimate our forces, when y’all should be wondering about how hardcore the birds might be.

Just send over some dropbears.

Guess it’s times like this it’s handy to have dual citizenship with the EU in my back pocket should shit really hit the fan.

I will unleash the first wave of assault bin chickens to America. When they ravage your landscape then the emus shall come to finish the job.

@claudia.n.foley The real answer to your question is to pressure your leaders to remain as progressive as possible, to oppose any regressive politics coming out of the US, and to not give into Trump’s agenda when it does very real harm to the world.

Thank you for that answer. I will try to find Australian petition websites or something similar to do just that, alas with Tony Abbott as prime minister though he is already in Trumps pocket. Will have to keep trying.

That petition on WhiteHouse.gov from a few days ago has over double its required signatures. Thanks, everyone!

Now there’s another petition (same site) to bring climate change and LGBT rights links back on the White House page.

Lydia and I marched in SF. Here are some of my favorite photos I took 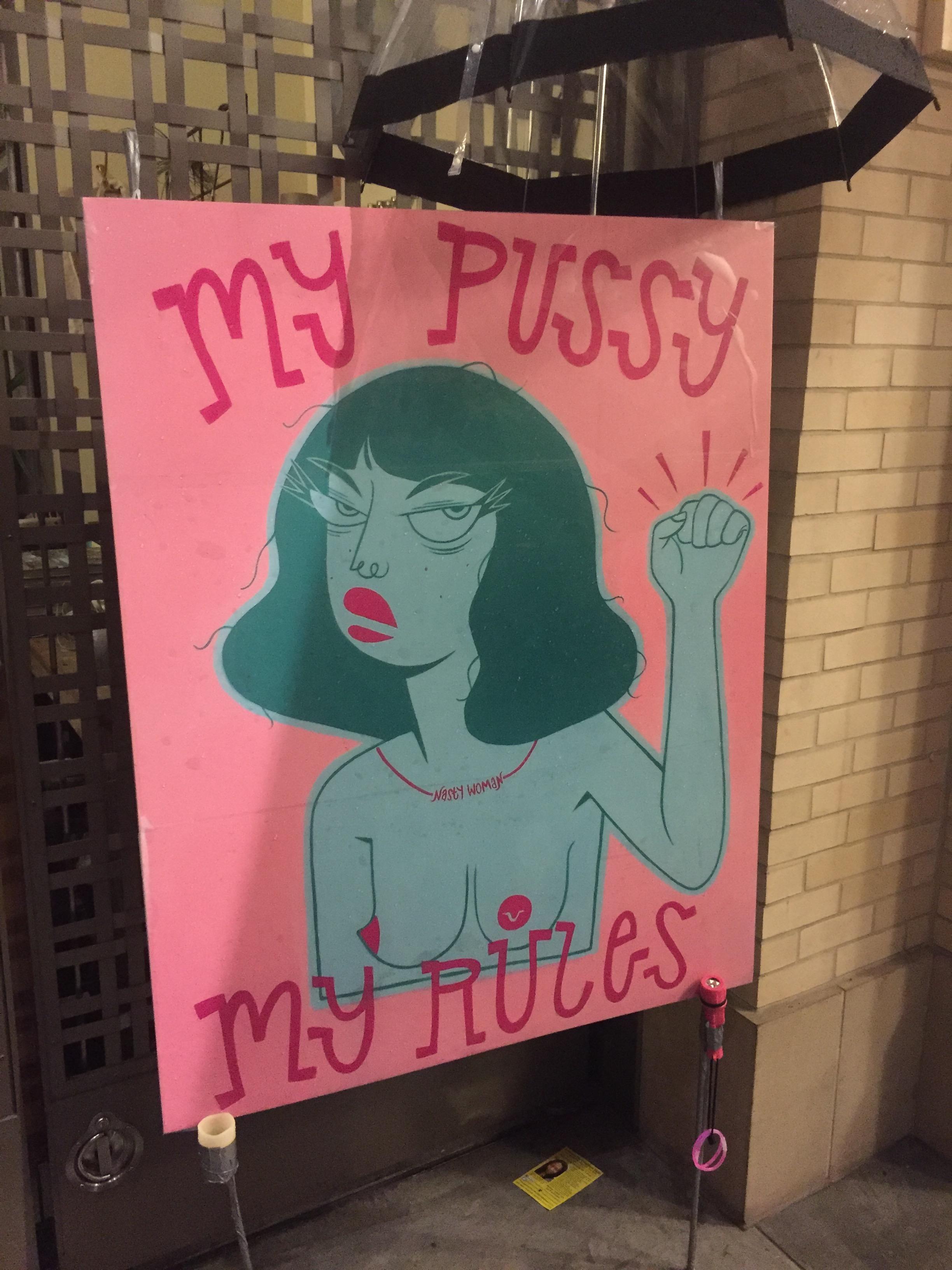 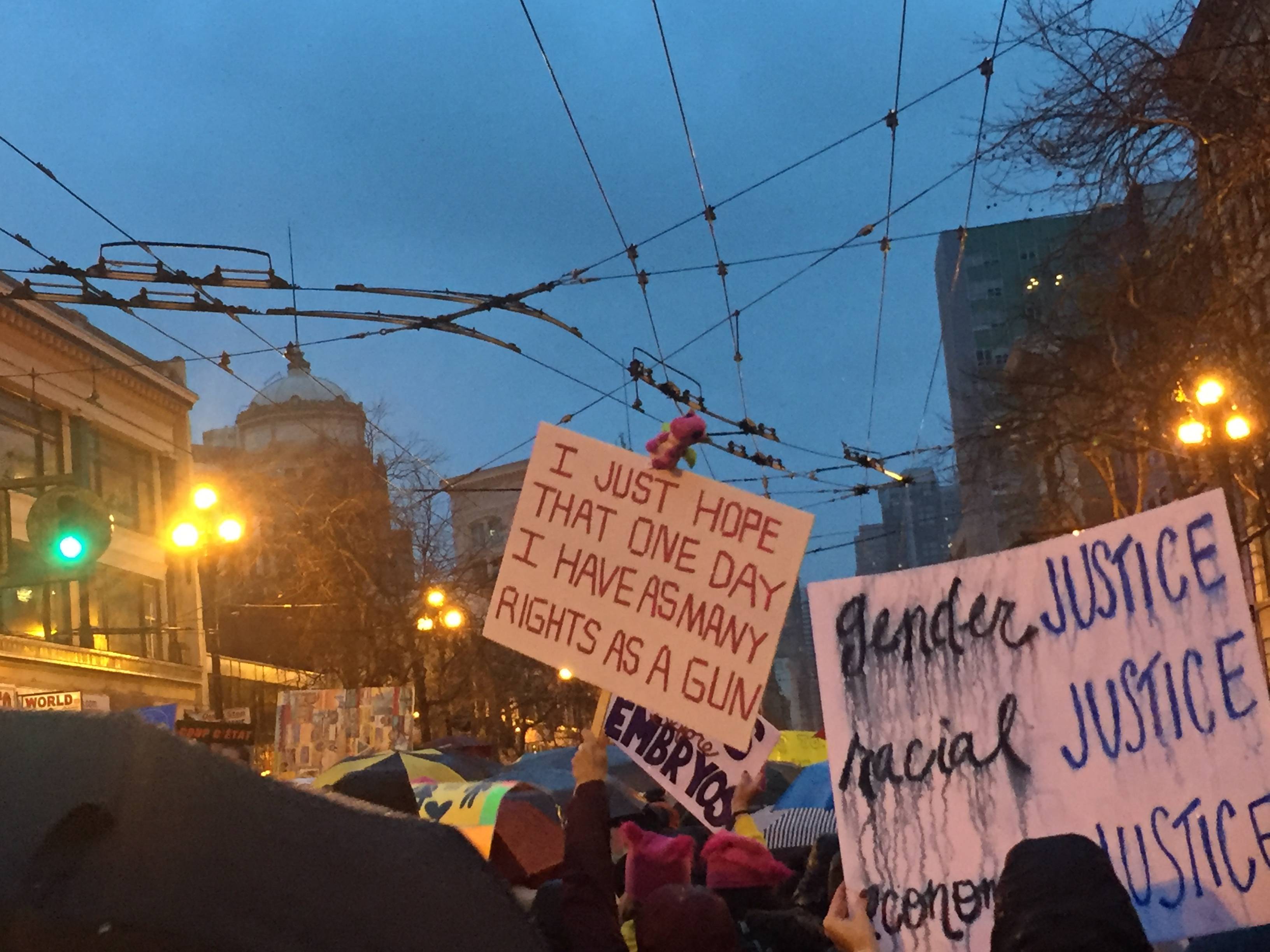 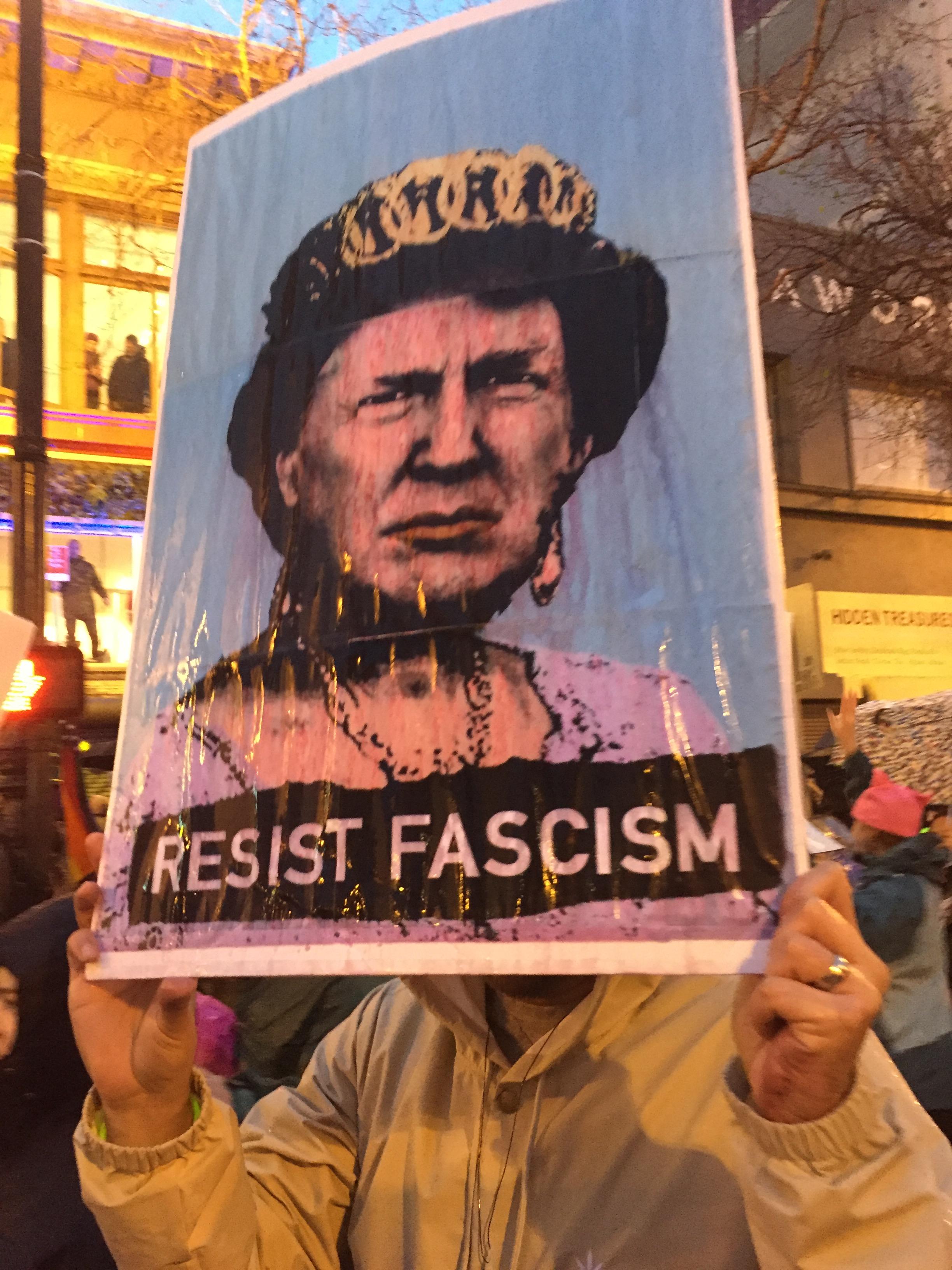 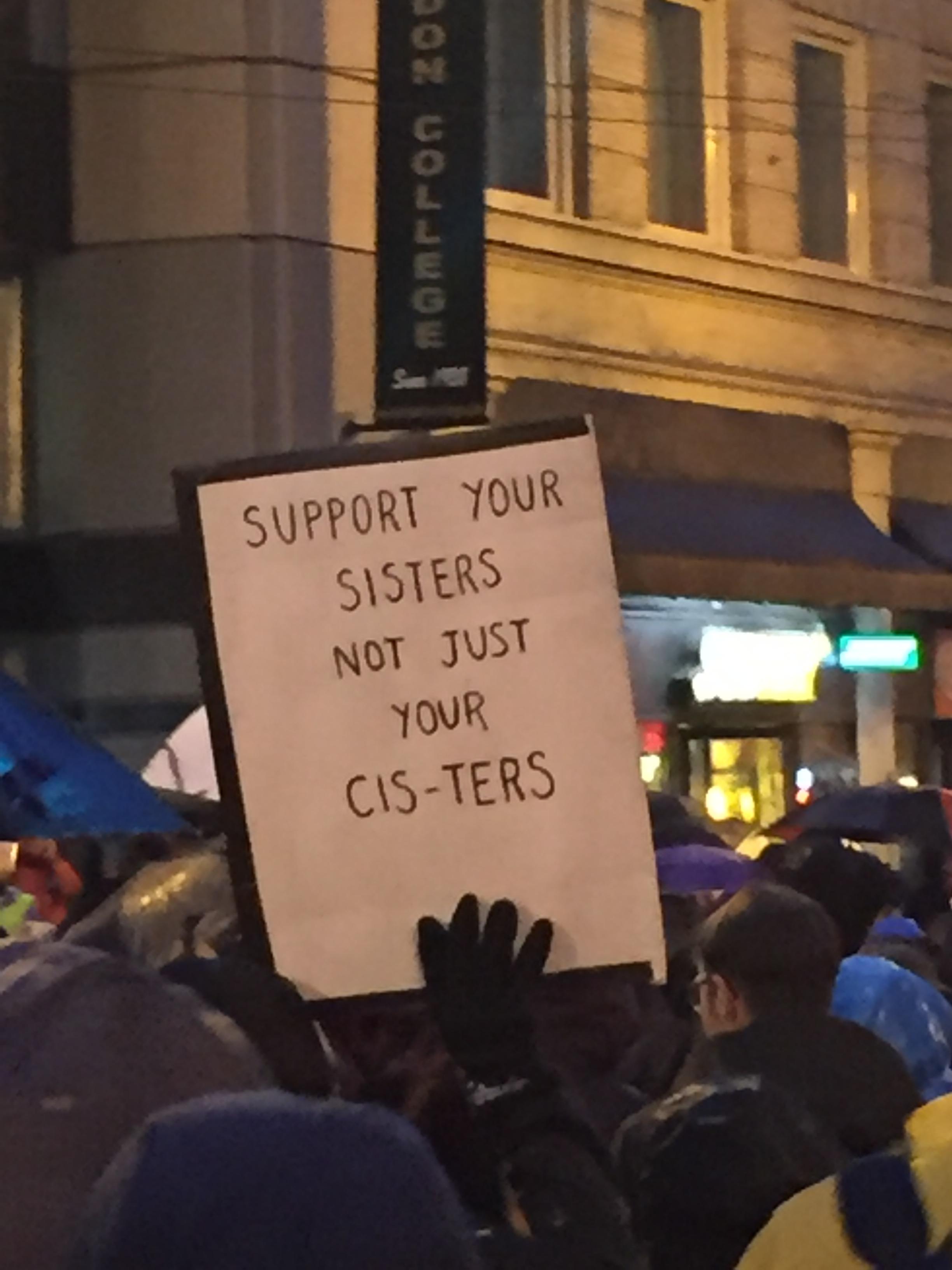 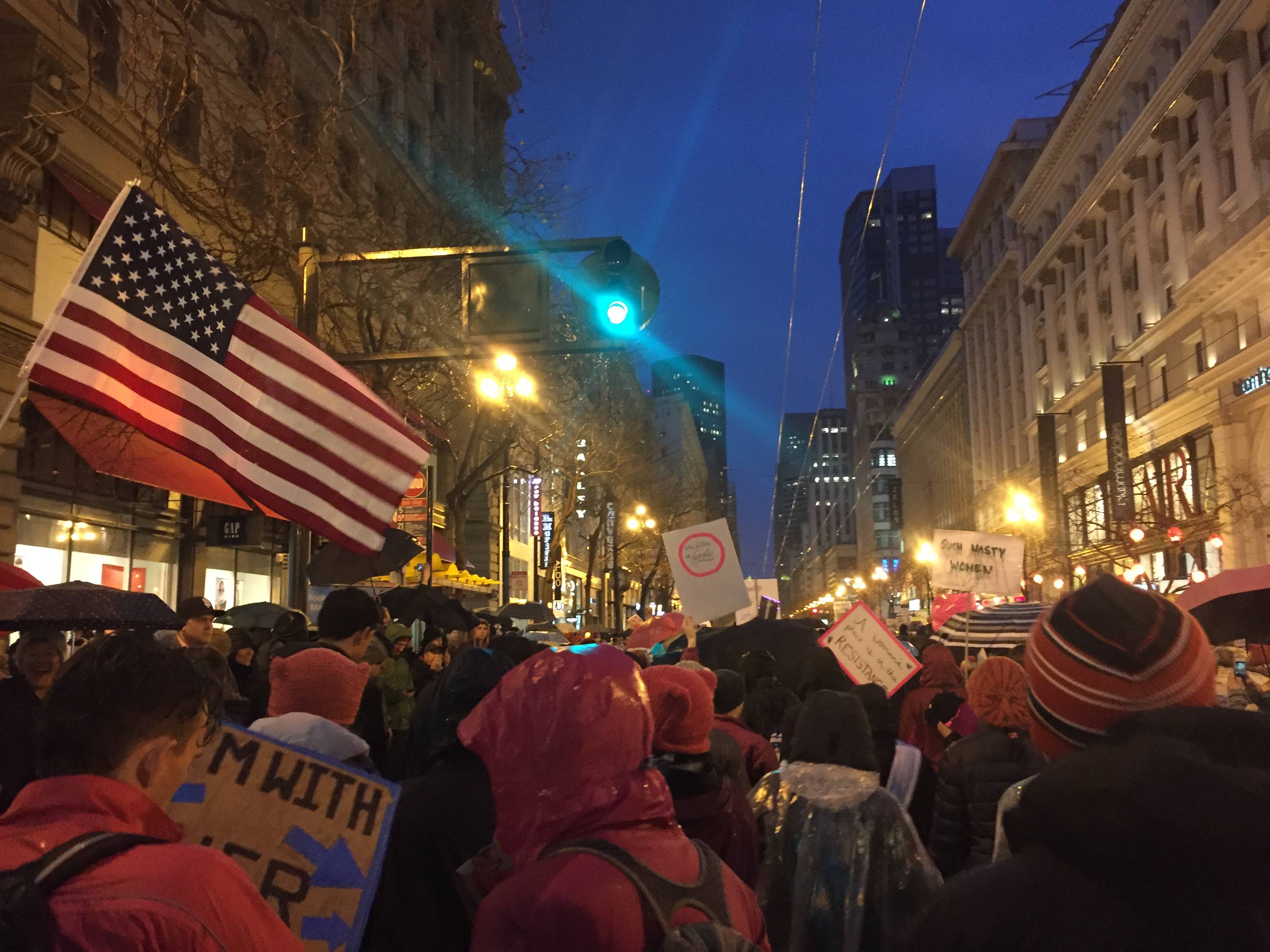