There isn’t already a thread for this?

Egypt is building a new capital city that is ridiculously stupid, expensive, and a way to keep the poors away from the ruling class. 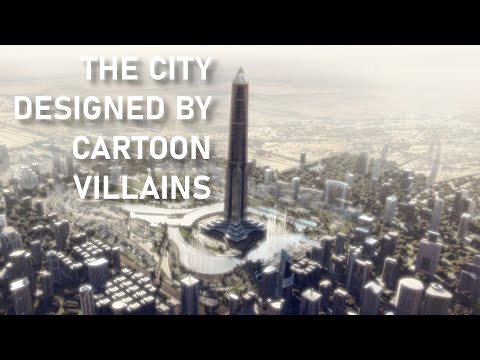 The first telegram was “WHAT HATH GOD WROUGHT”? Morse knew what was up. 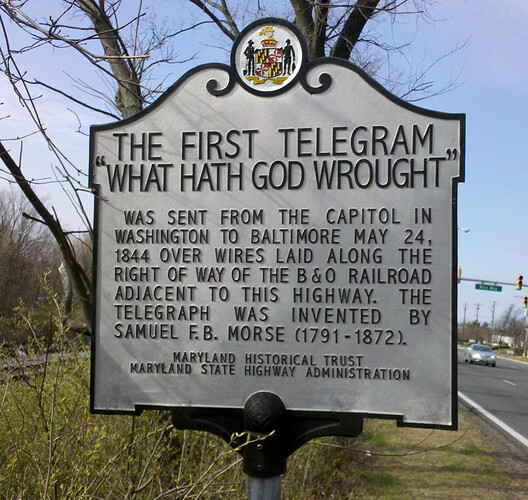 I just read The Victorian Internet at the beach on a recommendation from a friend, and it was… fascinating.

The Victorian Internet: The Remarkable Story of the Telegraph and the Nineteenth...

The Victorian Internet: The Remarkable Story of the Telegraph and the Nineteenth Century's On-line Pioneers - Kindle edition by Standage, Tom. Download it once and read it on your Kindle device, PC, phones or tablets. Use features like bookmarks,...

They really thought connecting everyone would end all war and conflict.

I know it’s a joke, but if you want to make a time capsule to last 10,000 years, that’s an awful design. If nothing else, tree roots are going to have their way with those Cheetos.

Need I remind everyone of Miss Belvedere? 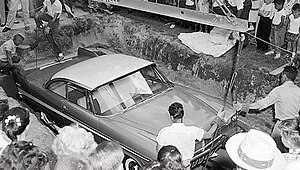 Miss Belvedere is a 1957 Plymouth Belvedere that was sealed in an underground vault on the grounds of the Tulsa city courthouse on June 15, 1957, as a 50-year time capsule. The car, a desert gold and sand dune white two-tone sport coupe which displayed only four miles on its odometer, was entombed as part of the city of Tulsa's "Tulsarama" Golden Jubilee Week festivities celebrating Oklahoma's 50th year of statehood. The unnamed vehicle was intended to be a prize awarded upon the vehicle's unear...

Half sunk a shattered chassis lies, whose chrome,
And wrinkled lights, and grille of cold command,
Tell that its driver well those passions read
Nothing beside remains. Round the decay
Of that colossal Wreck