Back in ancient times, we attended and participated in Open Everything NYC 2009.

Tonight on GeekNights we discuss our experiences at Open Everything NYC. In the news Adobe is bringing flash to televisions and Oracle has acquired Sun.

The conference was great. But the endnote speaker was a dangerous, paranoid, crazy guy (as we discussed on the show). Robert Steele. Just pure madness word salad out of his mouth on stage for over an hour.

We dragged him on the show. He stalked us, orchestrated a sock-puppet campaign to get the wikipedia article about us removed, etc…

Turns out he only got crazier, went Qanon and COVID denial. And now, he has died of COVID, denying it up to the very end. 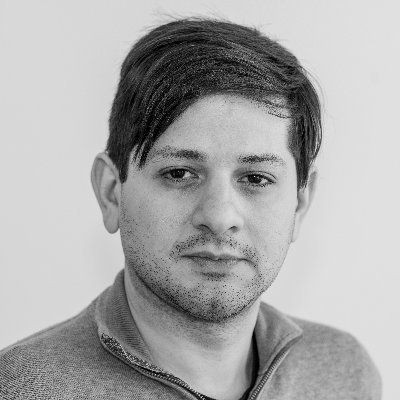 @Shayan86
Robert David Steele, a former CIA officer who dabbled in conspiracy theories and was once a major QAnon promoter, sadly passed away aged 69 today. Tragically, up until the last minute he did not believe he had Covid or that getting vaccinated could have prevented his death. https://t.co/QiR5vDvjJe 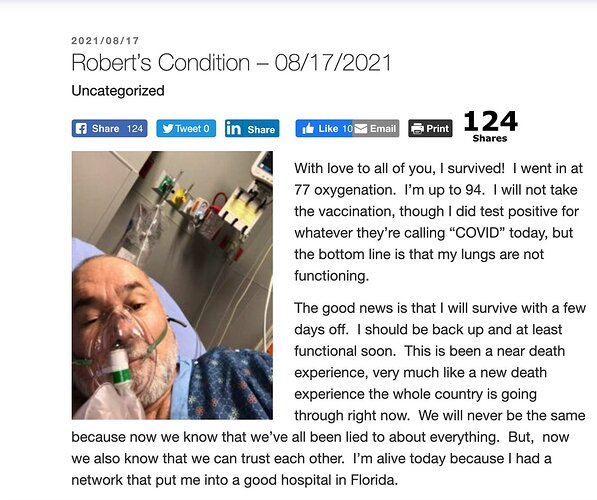 I started listing to the episode and it feels comically dated. Rym and Scott talking enthusiastically about smart TVs with flash, instead of having to hook up a computer to watch internet!

Link doesn’t work for me, 404. It looks like there’s something weird with how the forum auto formats links.

this, which works
“Open Everything NYC 2009 - Front Row Crew Forum”

turns into this, which doesn’t, but does show good preview

Tonight on GeekNights we discuss our experiences at Open Everything NYC. In the news Adobe is bringing flash to televisions and Oracle has acquired Sun.

That’s because it is.

That’s because it is.

I hadn’t quite realized just how much everything has changed. Now I feel old

Smart TVs would (and could) be amazing if they were just computers, and if we had full control of them.

The tech landscape was vastly different in 2009. Unfathomably different.

I wonder what the market is for a TV that just has a Raspberry Pi in it instead of some bullshit.

It would be nice, but probably even less of a market then for plain dumb TVs. Most people don’t know the difference, tech people who do probably have an old computer sitting around, and it would be more expensive than a standard smart TV since on commodity TVs most of the manufacturer’s actual margin comes from the bullshit.

I agree that not many people will care. But those that do will choose the pi brand TV over the others.

Also, smart TV software is so trash, even the open source stuff that we will include on there will be probably be the best in class. How many people will choose our new TV brand over the others if we get a reputation for our really good software that lets you do anything. We could even include stuff like retroarch pre-installed, only with no non-free roms, etc. All kinds of things that can impress on the shelf at a Best Buy.